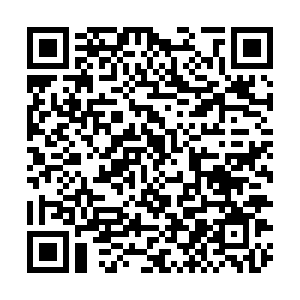 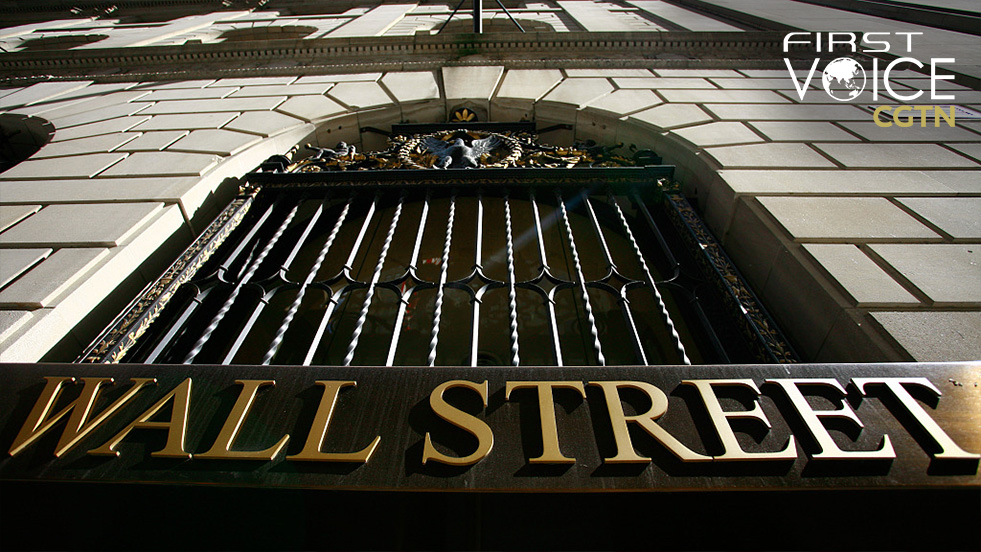 With only a few weeks left in office, the Donald Trump administration has further intensified its efforts to decouple from China. On Wednesday, the U.S. House of Representatives passed a bill that would strengthen oversight of foreign companies listed on American share market. As Chinese law restricts auditors from disclosing financial data out of the company, the bill, with ensuring regulators' access to audit information as its core, is seen as targeting against Beijing.

"The latest legislative move is a part of anti-China hawks' campaign to decouple the U.S. from the world's second largest economy," Xin Qiang, deputy director of the Center for U.S. Studies at Fudan University, told CGTN. In the past four years, China hawks have been manipulating every possible means – national security, anti-dumping duties, to name but a few – to kick the country they deem as a threat out from the American market. This time they resorted to law.

"The bill, if signed in law, would be a new tool for the United States' long-arm jurisdiction. This would create more political obstacles in Beijing-Washington financial exchanges," said Wang Jianhui, deputy general manager of the research and development department at Capital Securities.

Compared with China, the United States could suffer more from the strained financial ties. Undeniably, being removed from the American exchanges is detrimental to Chinese companies in the short term. But these firms could still choose to raise money at home. Stock markets in Shanghai and Hong Kong have become much larger in the past decade, providing them more options in face of U.S. discriminatory policies. 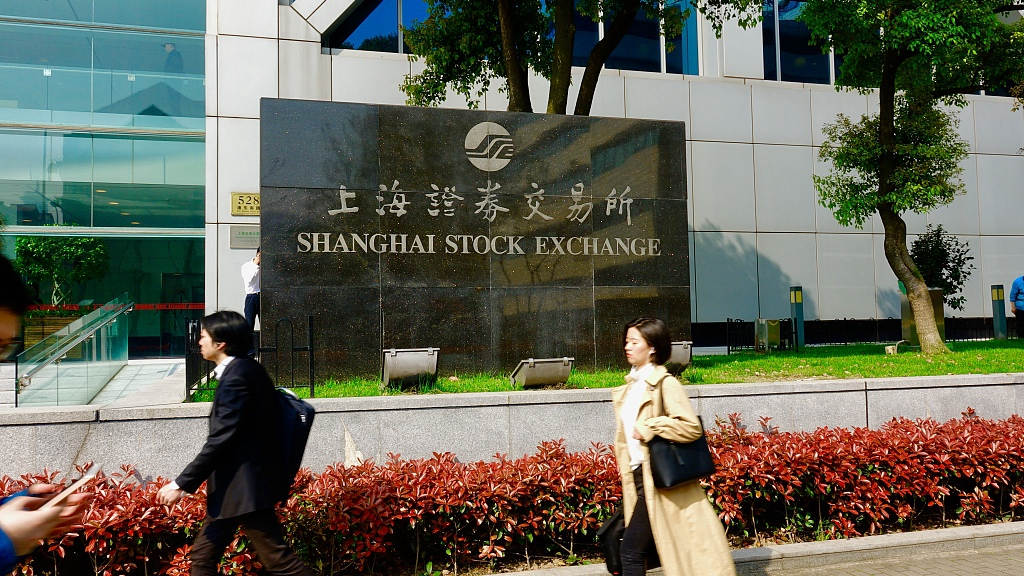 For the United States, shutting the door to Chinese companies would mean another blow to its virus-hit economy. Strong financial ties with China, which turned out to be the first economy to recover from the pandemic, are vital in instilling momentum into the American capital market, and thus reviving the U.S. economy. The bill could reduce the U.S.'s chance of a quick economic recovery.

In addition, the bill, although an attempt to counter China, will inevitably dampen global investors' confidence in American stock markets. "Stock prices are highly likely to witness a fall if the bill is signed into law. This is not what the Wall Street is happy to see," Xin said.

Proponents of the legislation are fully aware of the consequences. But for them, the need to contain China apparently carries much more weight than the country's economic interests and reputation. Such anti-China hysteria is reaching a climax during Trump's term in office. From tariff fight against China, to Huawei ban, to sanctions on Chinese social media platforms, American politicians are making their decisions based more on their political discrimination than public interests. Again, Trump is highly like to nod on the bill, the Holding Foreign Companies Accountable Act, despite the huge damages it could bring to his country.

It's true that Trump is left with only weeks in Oval Office, but this doesn't mean he could do nothing to influence President-elect Joe Biden's future China policy. The bill is one such attempt. "Biden, despite his consensus with Trump on the need to contain China, is unwilling to suppress Beijing via lose-lose means, and thus is unlikely to kick Chinese companies out from American exchanges. But he could do little to change the status quo if the bill is made into law," Xin noted.

In the era of global integration, financial disputes are common between economies. The solution is to strengthen regulatory collaborations in an open manner, rather than forcing the other side out of the market. American pundits are clear about it. But politics is always the No.1 rule in their decision. This is the root reason why Senators passed the bill. The legislative move is, in essence, political suppression on the country that the U.S. dislikes.