China: Australia should do more to boost regional stability
CGTN 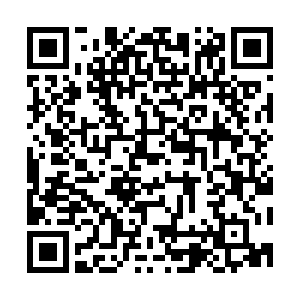 China hopes Australia will do more to boost regional stability, the Chinese Foreign Ministry said on Thursday, following reports that Australia and the United States plan to develop hypersonic missiles in a bid to counter China and Russia.

Hua Chunying, a spokesperson for the ministry, made the remarks on Thursday at a press conference, adding that China has expressed concern over the plan.

China adheres to a national defense policy that is defensive in nature, said Hua, stressing that China's military development does not target any particular country.

Hua further added that the country has no intention to target Australia and has no interest in any arms race with any other country.

Hua regarded the U.S.' development of hypersonic missiles as the result of escalated tensions and the rising trend of a new round of an arms race.

While Australia is using the so-called threat theories as the excuse for expanding armaments, which poses a severe threat to regional and international security and instability, Hua added.

China urged the Australian side to objectively evaluate their security needs and to do more to boost regional stability, Hua told reporters.