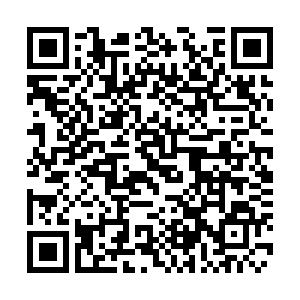 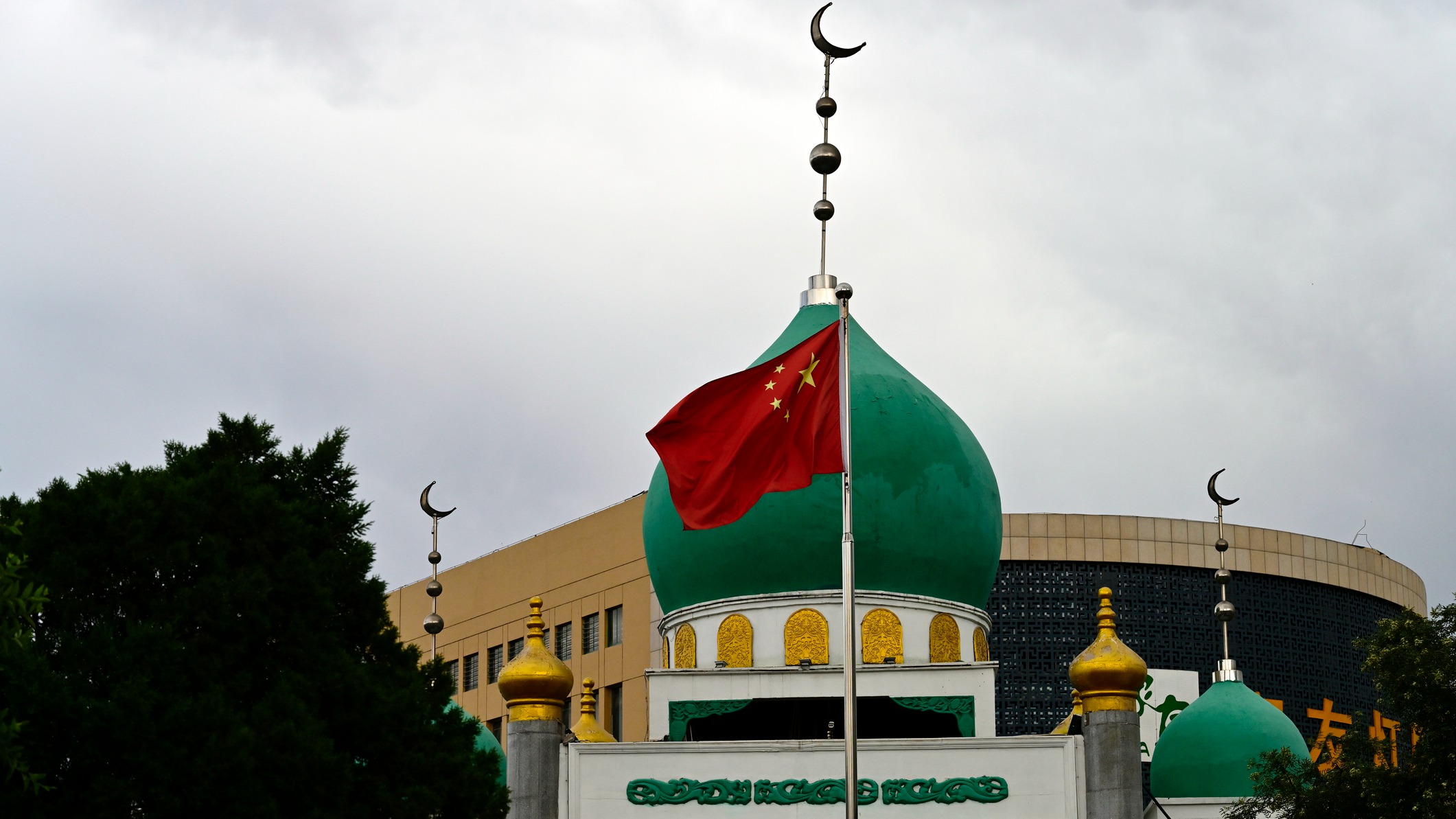 Over the past two decades, seismic shifts in global political and economic landscapes have taken place. Politically speaking, the traditional West that has dominated world politics during the 16th-20th centuries through colonialism, imperialism and nuclear hegemony has experienced a decline in its power.

Economically speaking, the same West has lost its position as the center of global production and economic power. This decadence in political and economic hegemony of the West is balanced by the proportionate rise of the East both politically and economically.

On a grand civilizational scale, the East is clearly represented by China with its increasing political influence and advancement in knowledge, technology, and innovation in the non-West through its grand economic and partnership diplomacy. So, overall the center of global political and economic power has been shifting from the West to the East, which is opening a new chapter in world history.

Over the past 400 years, the Muslim world has been controlled by the West through colonialism and excessive exploitation of resources. During the post-colonial period, the macro-pattern of relationship between the West and the Muslim world appeared that the ruling elites of the Muslim world have remained closed to and dependent on the West, while its populace generally remained eastern (Islamic) oriented.

This divide has become more evident over the past four decades through successive destruction of Afghanistan, Iraq, Libya, Syria and Yemen, and continuous denial of emancipation from Western-backed authoritarianism and a solution to Israeli occupation of Palestine. The recent wave of normalization of diplomatic relations between Israel and the hardline Arab monarchies has led the Muslim world to a new alliance-building politics in the region.

What is obvious now is that the Muslim world has lost its faith in the West and the gradual decadence of Western influence has created a power-vacuum; while simultaneously, an impetus to grow and develop economically from within has been in search for a reliable patronizing partnership from without. Can the rising China provide such partnership role to the Muslim world?

There are strong arguments that can provide answer to the question in positive. Firstly, China's insatiable thirst for energy is motivating it to reach out the oil-rich Muslim countries allover. Apart from China's ever increasing trade deals, China depends heavily on gas and petroleum in Muslim countries on the Arab peninsula, in Iran and Central Asia.

The South and Southeast Asian Muslim countries are also huge raw material suppliers as well as markets for Chinese industrial products. The dependence on these countries is balanced by increasing Chinese investment in those economies as well. 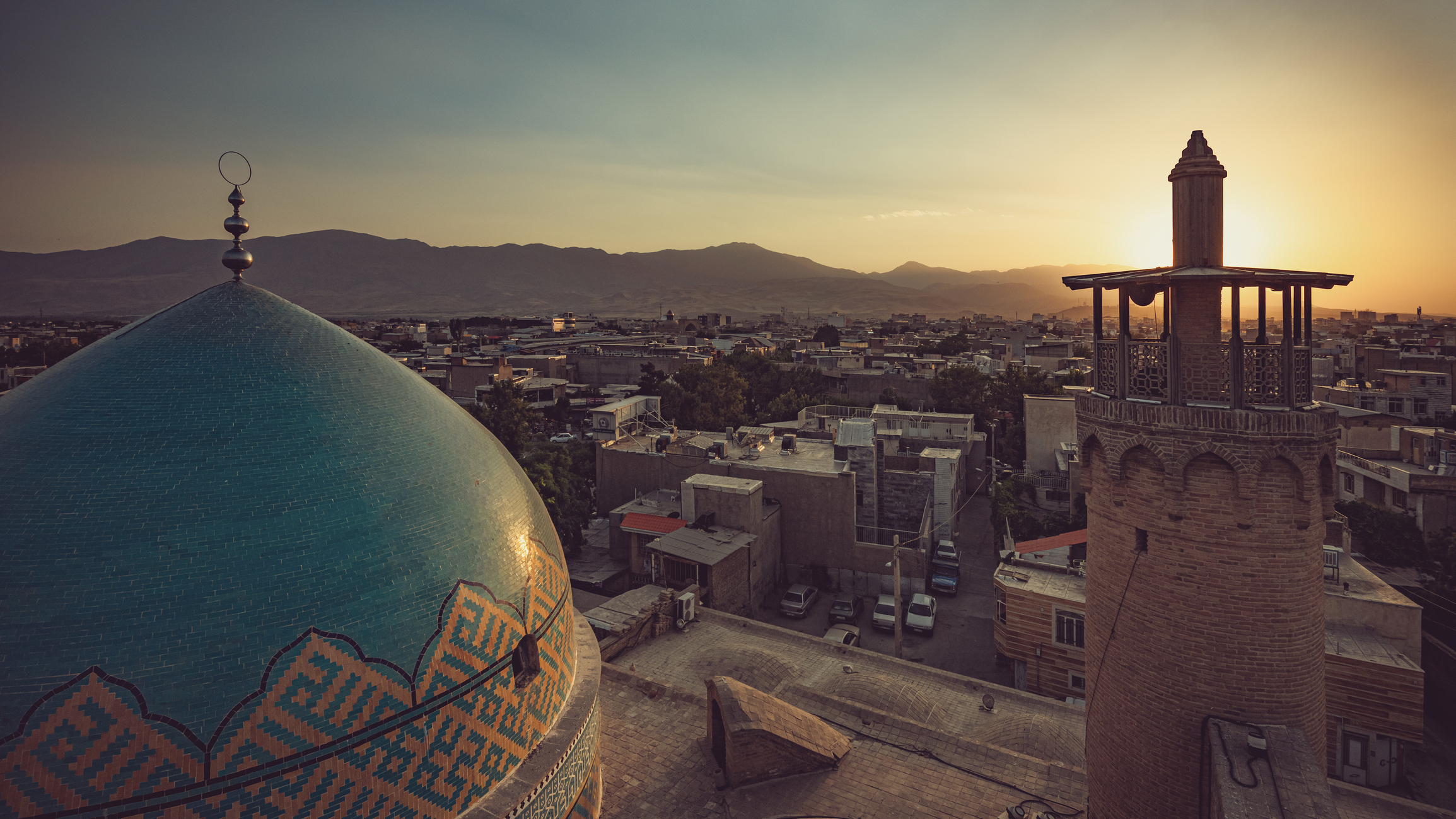 Secondly, Chinese economic policies with Muslim countries in Africa and Asia are generally dictated by "partnership," "political equality," and "win-win cooperation." In this way, Chinese investment is considered to be more favorable, readily beneficial and economic in nature because China's investment and foreign aid usually require no political preconditions.

While the Western powers have imposed economic sanctions on countries like Iran, Sudan and Syria on political grounds, the Chinese aid and investment flow is largely with no such string attached.

In other words, China's investment is based on non-intervention in domestic affairs. This approach of China makes it more popular and acceptable in the Muslim countries as a reliable partner for development and friendship.

Thirdly, the Shanghai Cooperation Organization (SCO) has been fostering a closer tie between China and the regional Muslim countries. It is believed by some that in the wake of growing unilateralism by the U.S. after the end of the Cold War, the SCO is an attempt to counter the U.S. influence in the Far East and Central Asia.

Therefore, while maintaining traditional relations with the West, the Muslim countries may find the SCO more attractive to increase their collective power by aligning with an alternative power pole.

Fourth, the Chinese grand Belt and Road Initiative (BRI) cannot bypass or ignore the Muslim world economies, and indeed it encompasses all the Muslim economies in Asia. Collectively, the Asian Muslim economies are all either rich or developing which are simultaneously large consumer markets as well as suppliers of raw materials, hard economic facts that are advantageous for China. So it is obvious that China and the Asian Muslim world (at least) cannot trade-off each other for practical reasons on either side.

In the final analysis, Chinese civilization has never been unfamiliar to the Muslim world which is reflected in the old Arab proverb – seek knowledge, even if it takes you to China, recognizing the facts of China's civilizational prosperity, knowledge and development. It also implies that fostering closer relation with China was encouraged at least for knowledge, technology and scientific purposes.

In the contemporary time, China as the leading power in the shift of civilizational cycle is acquiring trust of the Muslim countries for being non-interventionist in their domestic affairs.

Clearly, the Muslim world might increasingly find China as an alternative superpower patron to counter the influence of the West. If the present trend continues, the prophecy of Huntington on Islamic-Confucian alliance building in the process of Clash of Civilizations may not sound too fanciful in the future.

Furthermore, reflecting on the BRICS philosophy, China and the Muslim world have more reasons to develop an ever engaging civilizational partnership for the future global peace and prosperity.

Given the geographical landmass that the Muslim world occupies in the global East/South, a closer China-Muslim world civilizational partnership is rather indispensable to realize the shift in civilizational cycle that is to take place in the future.