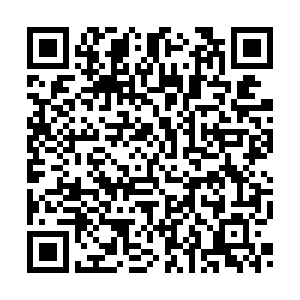 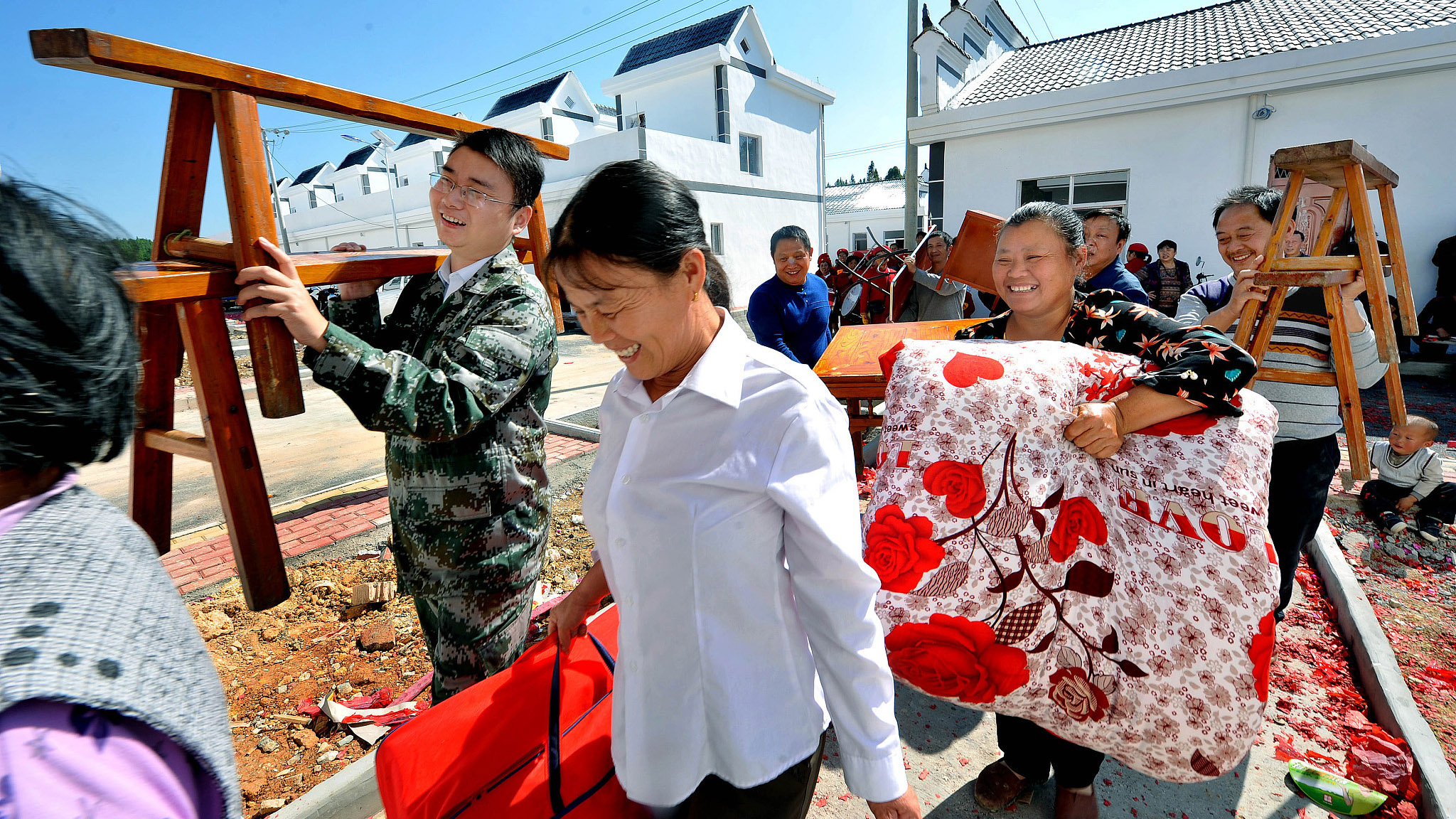 China relocated over 9.6 million people to complete its poverty alleviation relocation plan during the 13th Five-Year Plan (2016-2020) period, said Zhao Chenxin, secretary-general of the National Development and Reform Commission, at a briefing in Beijing on Thursday morning.

Additionally, more than 6,100 primary and secondary schools and kindergartens, over 12,000 hospitals and community health service centers, some 3,400 elderly service facilities, and at least 40,000 leisure and entertainment venues were newly built or expanded, said Zhao.

By the end of 2019, 9.2 million people living in poverty were relocated and lifted out of poverty. The relocation work has been completed this year for the remaining 400,000 and an assessment is underway over the effectiveness of poverty alleviation, he said.

New homes mean new lives for those living in poverty. Meng Yingji is among those relocated to get out of poverty in Libo County, southwest China's Guizhou Province. He looks after a family of six.

"Our previous house was made by dirt. We couldn't earn anything. Our lives have improved here. We were able to get jobs," Meng said. His new home is of a floor area of about 100 square meters. What's more important is that it is way closer for his kids to go to school.

In order to comprehensively evaluate the effectiveness of the relocation work for poverty alleviation, the National Development and Reform Commission organized a comprehensive evaluation and verification in the second half of this year.