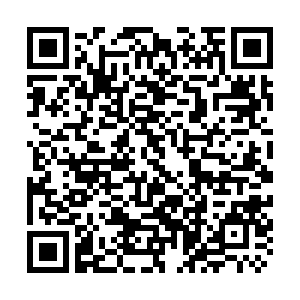 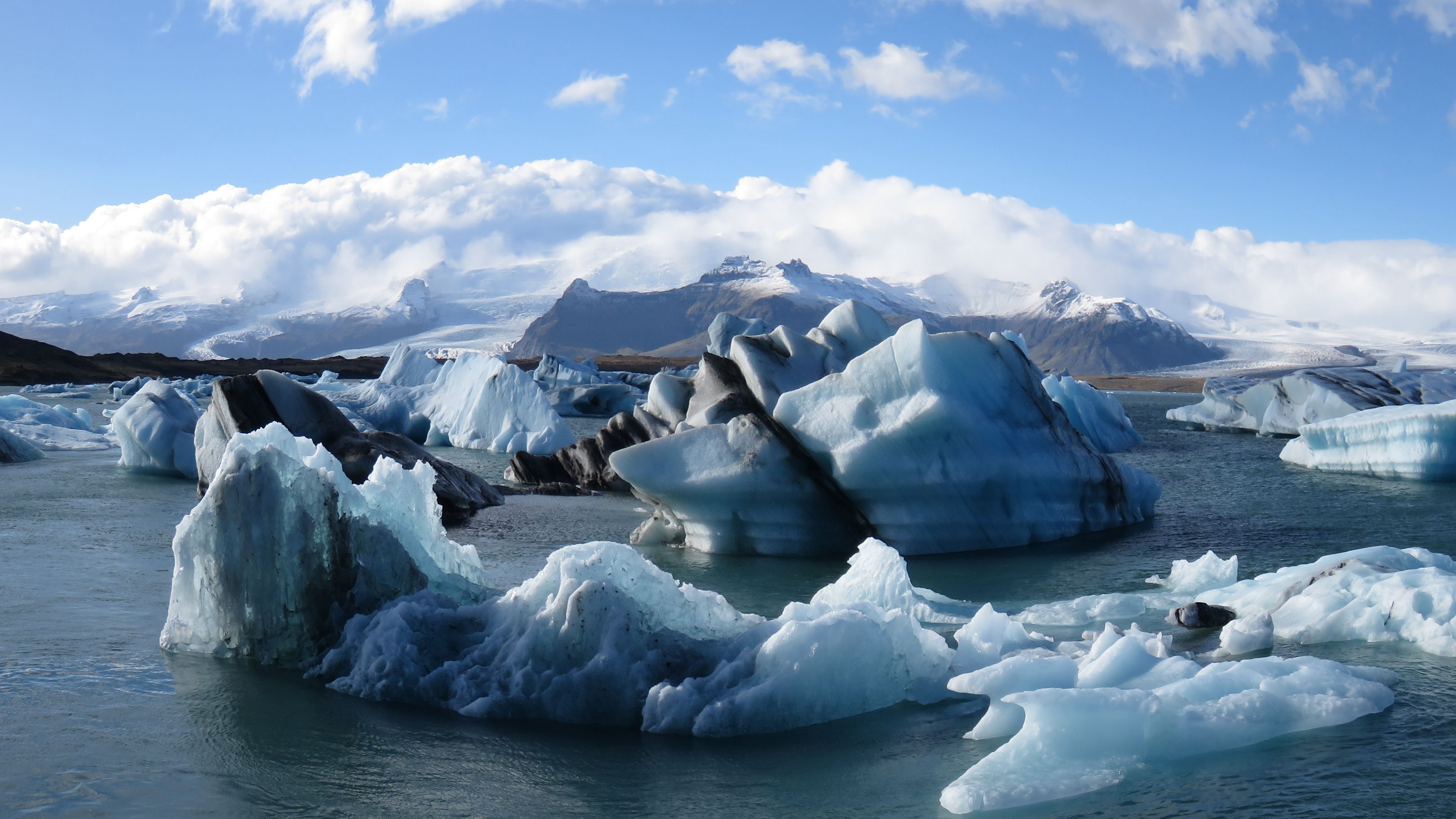 Climate change has become a leading threat to United Nations Natural World Heritage sites, with the Great Barrier Reef in Australia entering the "critical" category for the first time, according to an outlook released by the International Union for Conservation of Nature (IUCN).

Nearly a third, or 83 of 252 such sites, including the Great Barrier Reef, the Cape Floral Region Protected Areas of South Africa, the Pantanal Conservation Area of Brazil and Kluane Lake, located in a World Heritage site in Canada and the U.S. known for their natural beauty and habitat for a large number of species, are facing threats triggered by climate change, invasive species and tourism.

Ocean warming and acidification have destroyed coral reefs at the Great Barrier Reef decimating the population of marine species. The world's hottest hot-spot for plant diversity and endemism, Cape Floral Region, is facing the spread of invasive species threatening the existence of local species.

While the Pantanal Conservation Area suffered damage due to a massive wildfire last year, Kluane Lake is facing the aftermath of the melting of the Kaskawulsh Glacier, stated the IUCN's Outlook 3 released on Wednesday.

"As the international community defines new objectives to conserve biodiversity, this report signals the urgency with which we must tackle environmental challenges together at the planetary scale," he added.

According to the assessment, 63 percent of sites are either in "good" or "good with some concerns" category, 30 percent face "significant concern," and 7 percent are "critical." However, conservation efforts at half of the sites are found to have "effective" or "highly effective" protection and management, with the sustainability of the sites' funding being the most common issue rated as a "serious concern."

"The Outlook finds that 16 natural World Heritage sites have deteriorated since 2017, while only eight have improved," stated the Outlook.

"Many natural World Heritage sites show that conservation can and does work for the greater good, and their achievements serve as models that can be replicated and scaled up elsewhere. We need more inspiring examples like Comoé National Park in Côte d'Ivoire to ensure a brighter future for nature's finest," he said.

The Comoé National Park has witnessed phenomenal progress by getting into "good with some concerns" category after moving from "critical" in 2014 to "significant concern" in 2017. The improvement has been attributed to political stability leading to effective management and international support. As a result, populations of chimpanzees, elephants and buffaloes have stabilized, and rare birds are starting to return.

The novel coronavirus pandemic has impacted tourism, easing pressure on a few heritage sites, but it has also led to revenue loss, a rise in illegal activities and deployment of less number of staff for conservation and protection of these sites, the report added.

(Cover: Vatnajökull National Park, the third site in Iceland to join the UNESCO World Heritage, has been ranked under "Good," category after an assessment. /IUCN)