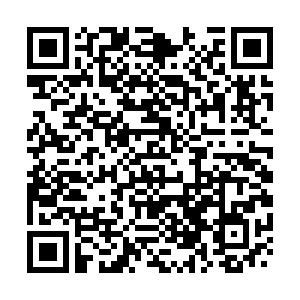 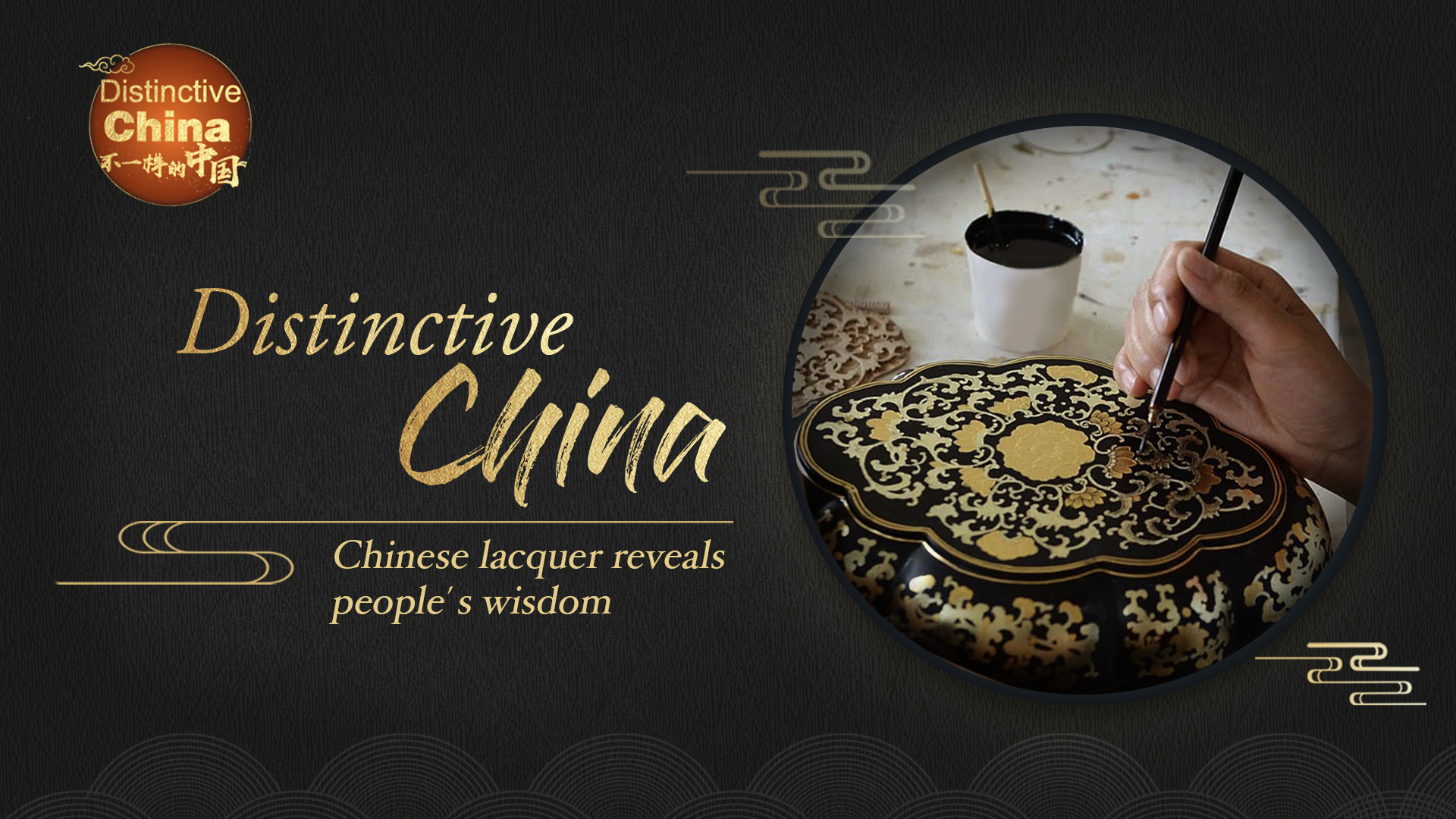 The versatile Chinese lacquer plays an important role in Chinese culture and people's daily lives. It can not only decorate and protect vessels and objects as paint and coats, but also can restore objects as a glue, revealing Chinese wisdom.

Chinese lacquer is a natural resin from lacquer tree and used for painting and coating after being processed. It is pest proof, water proof, and anticorrosive, so it can preserve many objects well. A Chinese lacquer coat can help prevent woodenware cracking, ironware from rusting, and pottery ware from leaking. With its powerful characteristics, Chinese lacquer is hailed as the "king of paint."

Chinese were the first people to discover and use lacquer. The history of its usage can be dated back to about 7,000-8,000 years, as evidenced by a lacquer bow excavated from the Kuahu Bridge relic site of the Neolithic Period in Xiaoshan, east China's Zhejiang Province. Although its bowstring had decayed with time, the bow with the Chinese lacquer coat had been preserved. 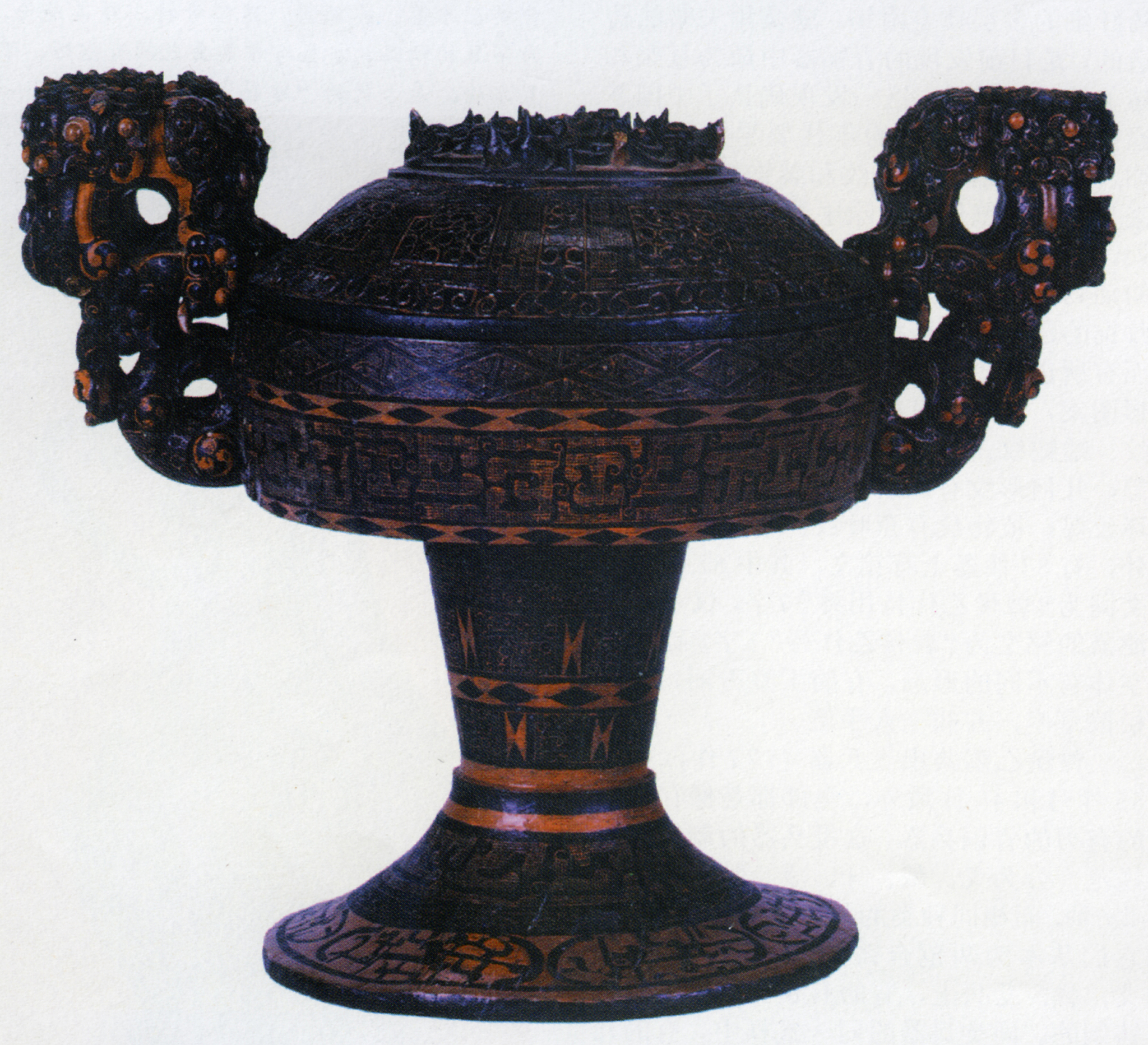 Since the color of lacquer turns dark after oxidation, Chinese ancestors learned early on to use natural elements such as carbon black, iron oxide black, and iron oxide red to make lacquerware red and black, which can be seen in many excellent lacquer pieces of the Warring States Period (475-221 BC). The lines, patterns and colors of the lacquer painting as well as the shape of lacquerware formed the unique aesthetics of Chinese craftspeople.

In Han Dynasty (202 BC – 220 AD), lacquerware was used in almost every aspect of Chinese people's daily lives, from the emperor's chair, to stools used by common folk, and from a baby's bathtub to coffins. 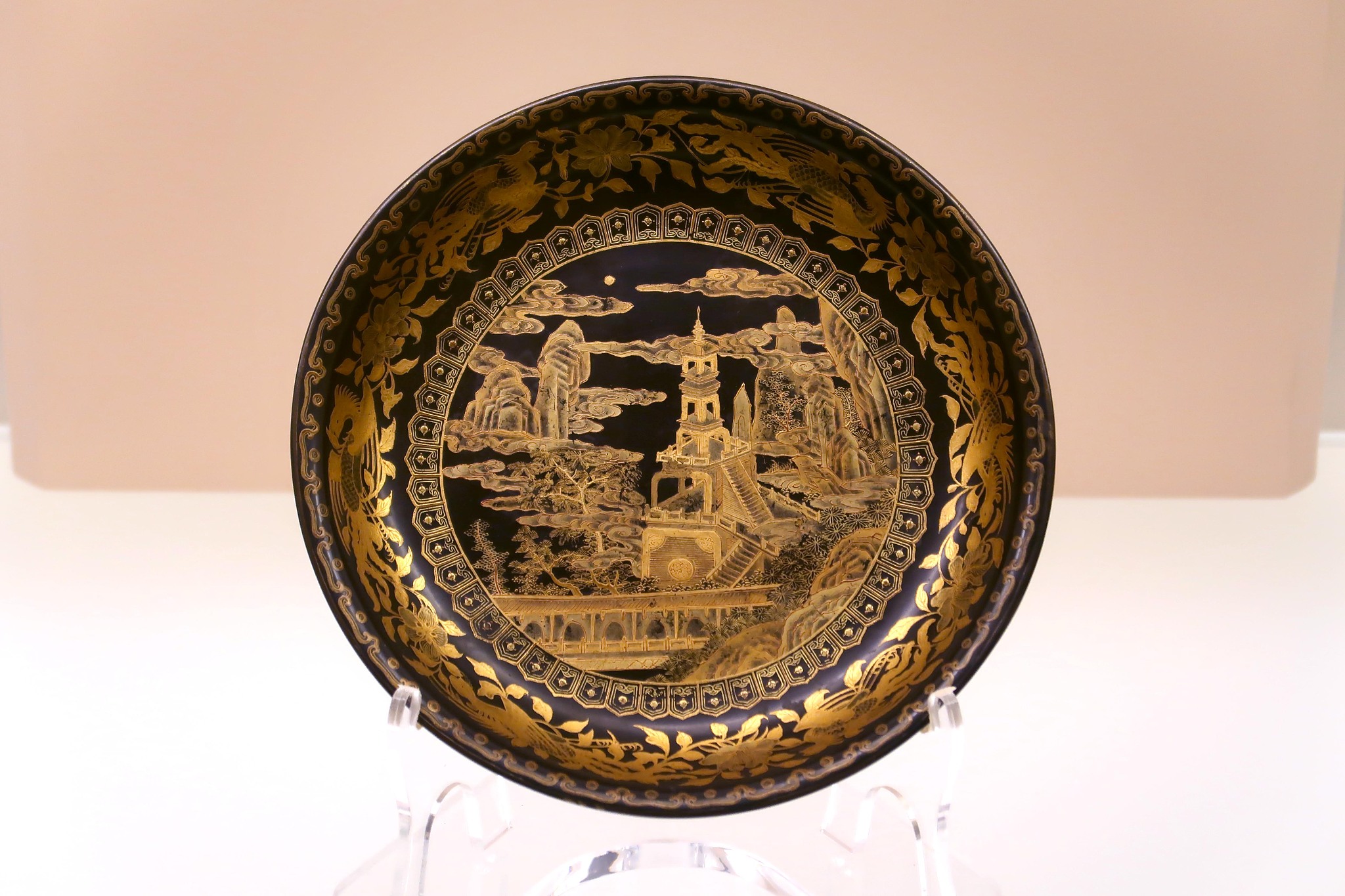 Chinese lacquer craftsmanship has also developed and become one of the important artistic sources of Chinese culture.

"Making Chinese lacquerware is time-consuming. The traditional craft requires 18 procedures. It's a very slow process. Each coating must be dried in warm temperature and high humidity," said Wu Guofen, a Beijing-based master and inheritor of the gold inlaid lacquer handicraft.

Although it takes much effort, once the lacquerware is made, "even after thousands of years, it will not change at all," she added. 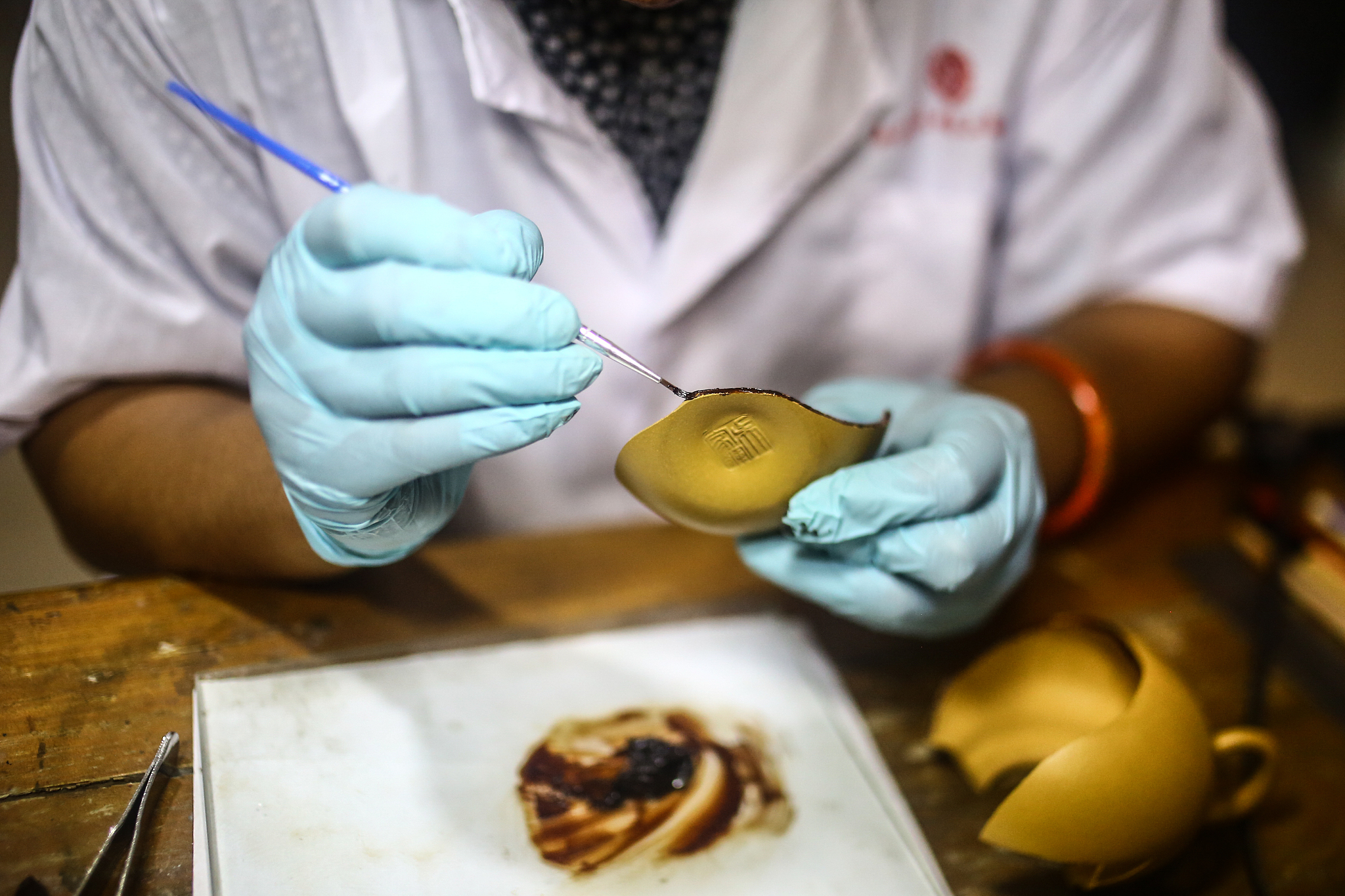 Since Chinese lacquer is highly adhesive, it is also used as glue to mend broken porcelain and pottery ware, wood furniture and musical instruments. The restored ceramic can be very strong.

"If you drop it again accidentally, other parts of it may break, but lacquer-glued parts will not break. Chinese lacquer is the best paint and binding agent," said Wu.