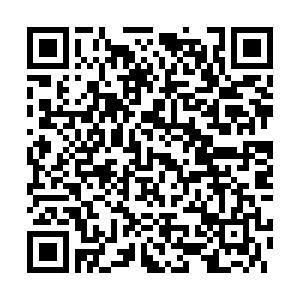 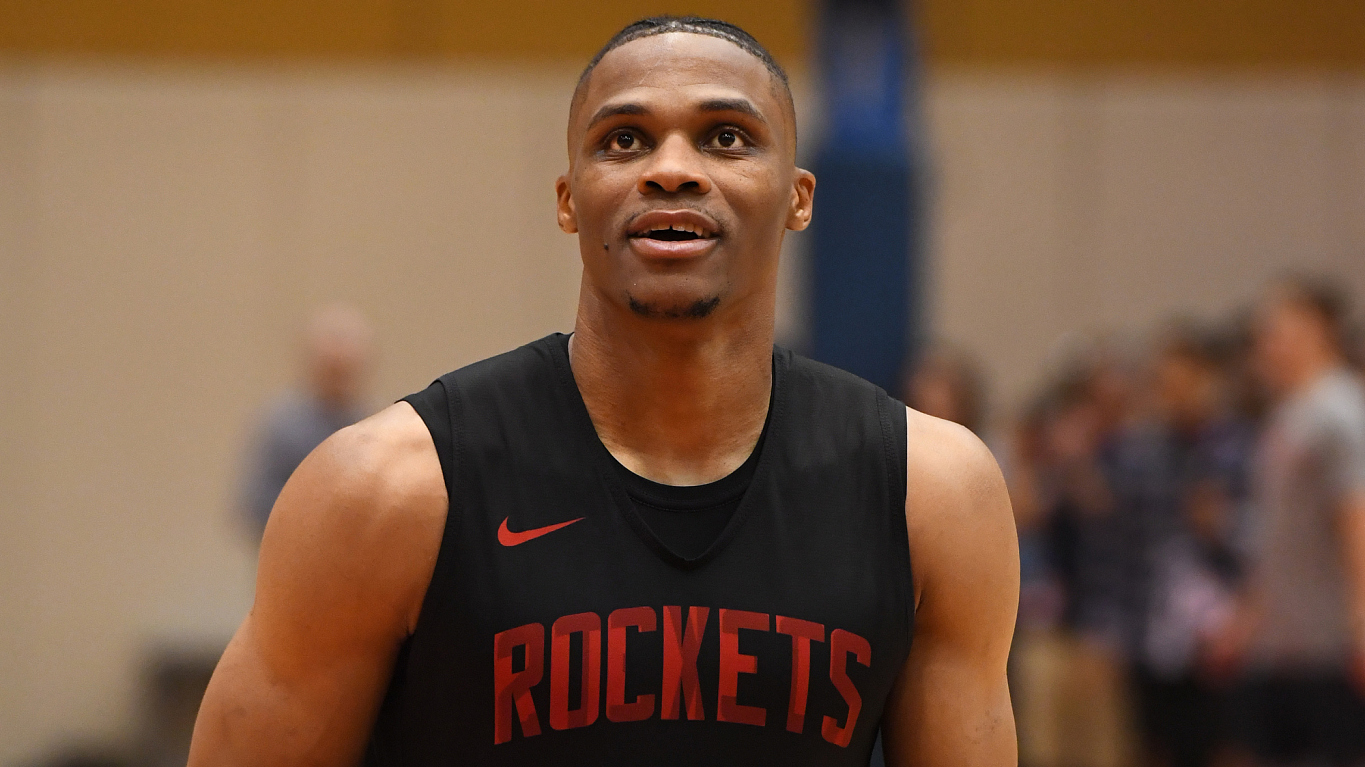 The Washington Wizards have acquired former NBA MVP and nine-time All-Star Russell Westbrook from the Houston Rockets in exchange for John Wall and a future lottery-protected first round pick, both teams announced on Wednesday.

"Having the opportunity to acquire a player of Russell's caliber and character was something that we could not pass up when looking at both the immediate and long-term future of our team," said Wizards General Manager Tommy Sheppard.

"With that said, the decision to part ways with John, one of the greatest players in franchise history, was extremely difficult. What he has meant to our organization and our community is immeasurable and will not be forgotten."

Thirty-two-year-old Westbrook, a nine-time All Star point guard who spent the bulk of his career with the Oklahoma City Thunder before being traded to Houston in 2019, averaged 27.2 points and 7.9 rebounds in the most recent season. 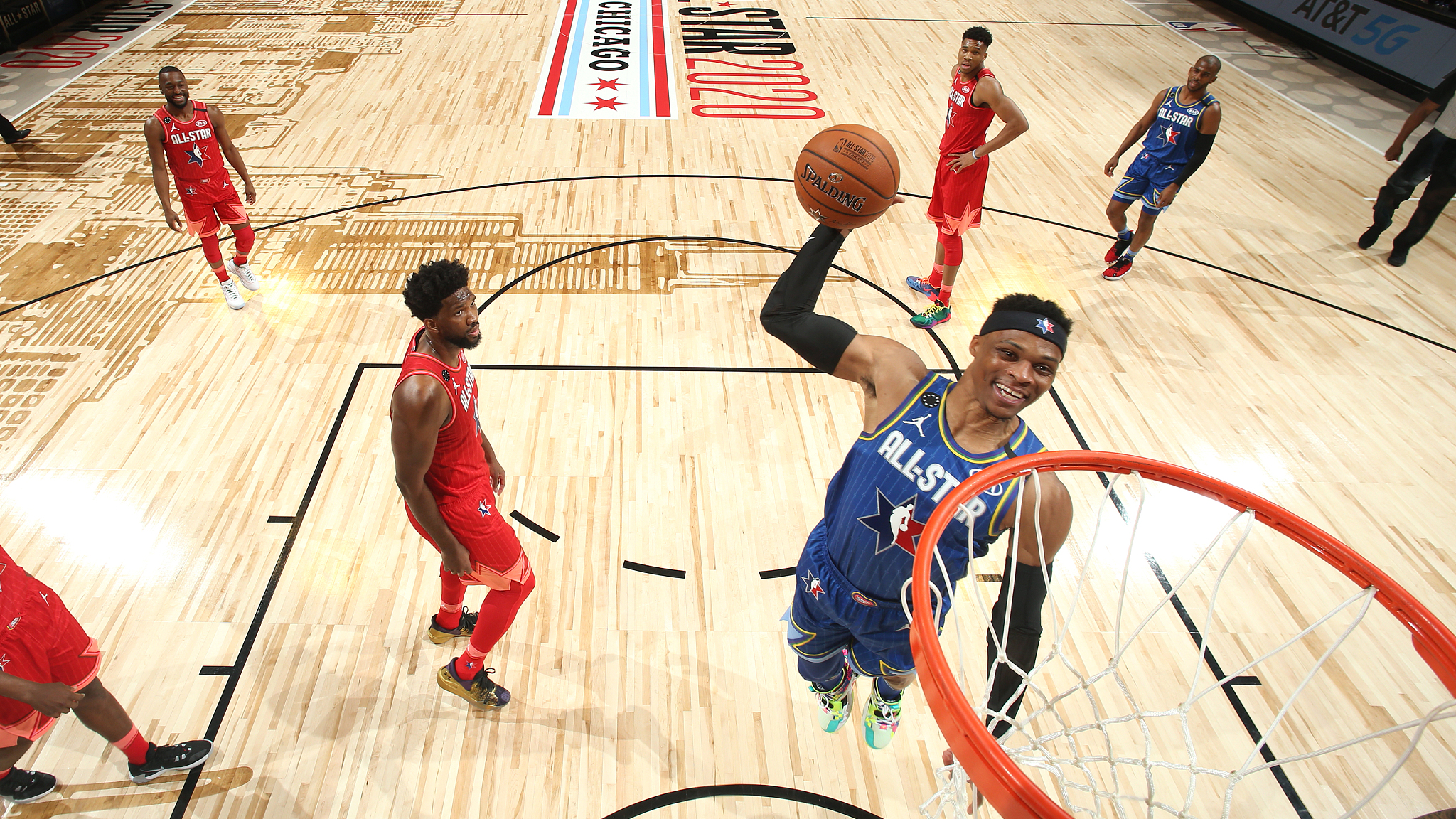 The Rockets had hoped Westbrook would help them to a first NBA title since winning back-to-back championships in 1994-95 but that ambition fell short after they were eliminated from the playoffs by the Los Angeles Lakers in the Western Conference semifinals.

Westbrook will be reunited with Wizards Coach Scott Brooks, who was his coach for seven years in Oklahoma City.

"Russell's accomplishments and honors on the court speak for themselves, but his drive and will to win are what separate him as a truly unique player," said Brooks. "As much as I'm looking forward to reuniting with him, I'm equally sad to say good-bye to John. He is one of the toughest and most gifted players I've ever been around and we all wish him nothing but the best moving forward."

Westbrook's trade continues the off-season upheavals for the Rockets as James Harden, the league's leading scorer, was seeking a trade from the team.

(Cover image: Russell Westbrook of the Houston Rockets shoots during practice and media availability as part of the 2019 NBA Japan Games at a training facility in Tokyo, Japan, October 6, 2019. /CFP)