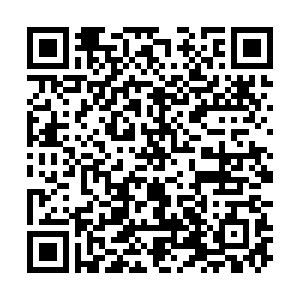 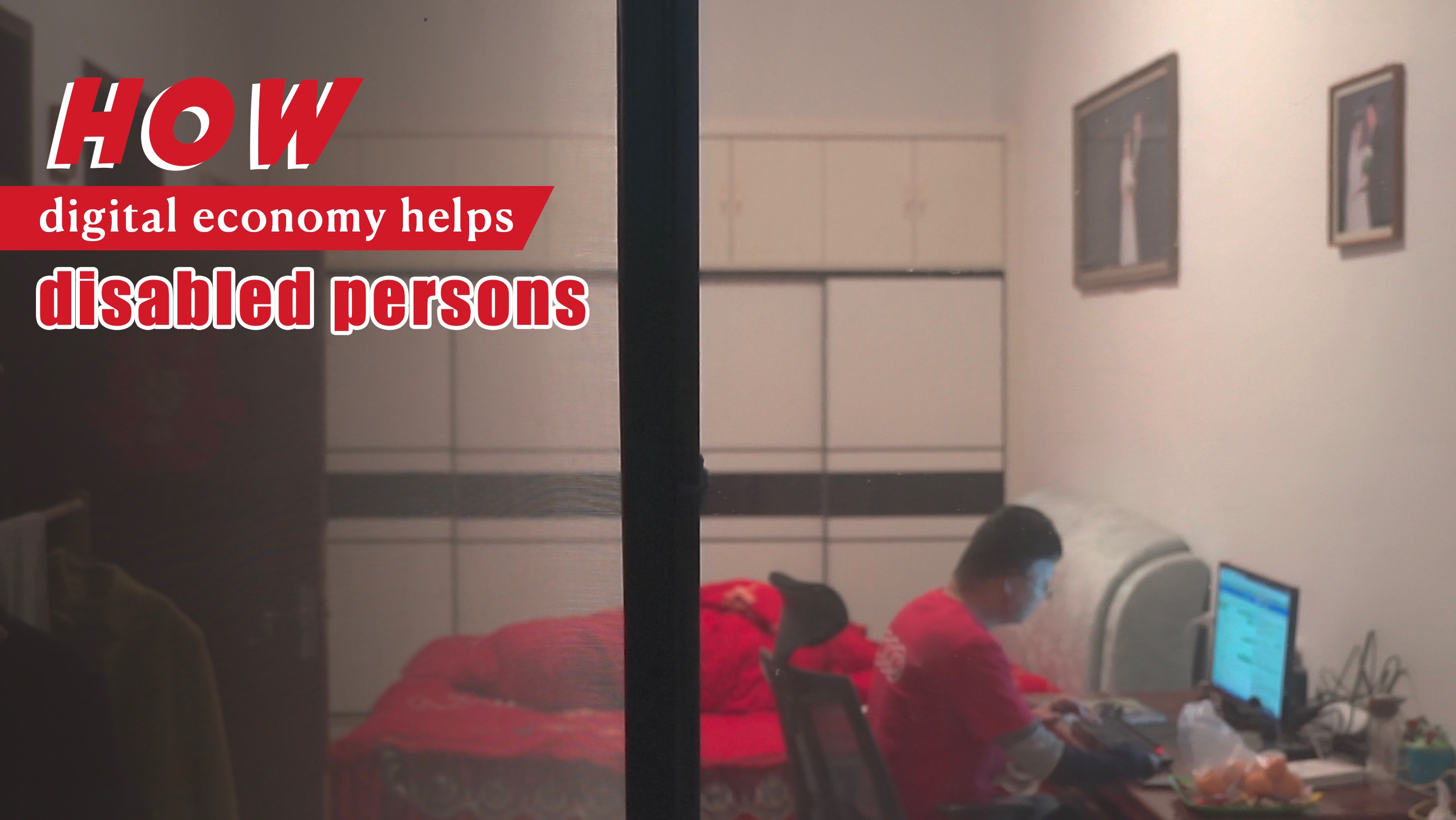 Fifteen years ago, a liquid gas tank explosion turned Guo Hui's world upside down. At the age of 18, he suffered 98 percent burns to his body, lost his right hand and sensation in three fingers on his other hand. He still dreams about that accident from time to time, only waking up to aching, festered feet.

"I wish that I could die as soon as possible," he recalled after checking out of hospital where he was given countless notices of critical condition. For two years, he couldn't walk and lied in bed day and night. When looking in the mirror, he would smash it. The young man didn't calm down until his mother, who ran into debt to pay for his medical treatment, asked him "What can you live on now that I'm getting old?" He spent several months learning to stand on his feet again.

Born and raised up in a village in central China's Henan, Guo grew up in a moderately well-off family. A Grade-A student, he could have been admitted to a university through the national college entrance examination, but the accident ruined all possibility of returning to school. Back to square one, he tried to find a job.

"First I went to learn how to repair smartphones, but it was too difficult for me since fixing such gadgets needs nimble fingers." Then his parents bought him an electric tricycle so that he could sell small commodities he bought from a supermarket to a local ceramic factory. This small niche business earned him 10 to 20 yuan ($1.5-$3) a day but he persisted for two years until the factory closed down.

Physical limitations, lack of a college degree, on top of social stigma toward disabled persons largely insulated him from any job opportunites. "I had to think a way out to make a living." Seeing the sheep in the backyard of his house, he tried raising sheep and had a farm of his own within a few years. While his family profited from the farm and wiped off the debt, Guo relapsed from the burn's aftereffects, and his feet became covered in maggots. 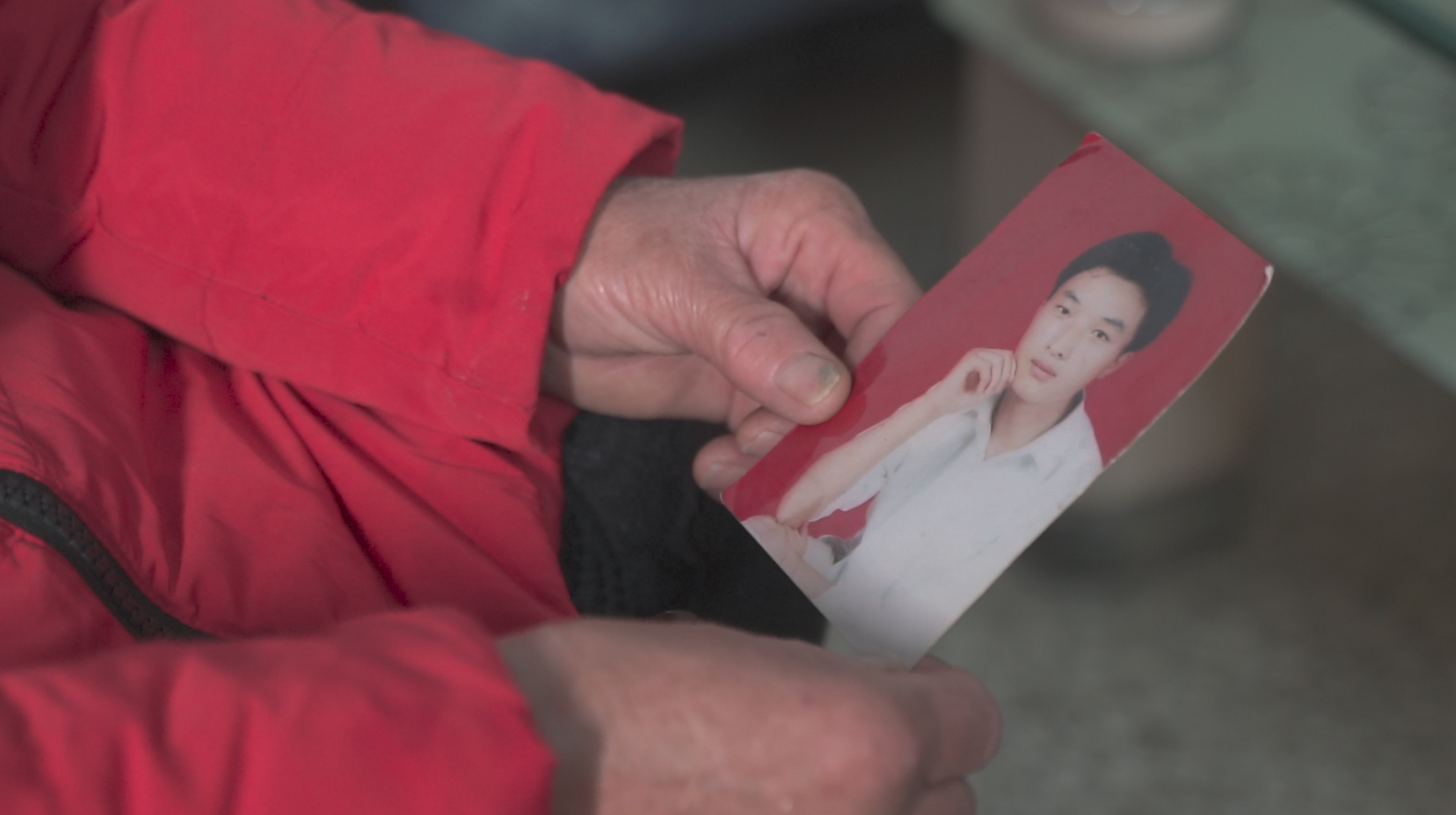 Guo Hui's mother holds her son's picture which was taken before the accident. /CGTN

Guo Hui's mother holds her son's picture which was taken before the accident. /CGTN

In the summer of 2015, Guo received a call from a village cadre who said a disabled persons training base would be set up at Zhongmou County to help people like him work at home. "I signed up and came to the training in November," Guo said.

The base is one of the initiatives put forward by the China Disabled Persons' Federation, aiming to ride the waves of the digital economic prowess. Given the rapid growth in the rate of internet penetration in China, the federation had been working with major e-commerce platform Alibaba and online marketplace 58.com among a variety of internet companies. They provide job training sessions for disabled people in addition to developing software like bespoke controllers, interactive pages and context-aware toolkits to cater to people with different physical and mental impairments.

Guo became an online customer service agent in 2016. "I never thought that I could earn a living at home with only an internet cable," he said, adding that the tragedy that changed his life trajectory made him more empathetic with customers. Now he could earn as much as 14,000 yuan per month with hard work and now has 10 apprentices.

"Since I met him, he's been a workaholic," said Guo's wife Wang Weixia. They married this October, after dating for a year. They met at the training base and fell in love. "I was moved by his optimism and persistence." Now they are looking to move into their new house in town which they bought with a mortgage and are having a baby next year. 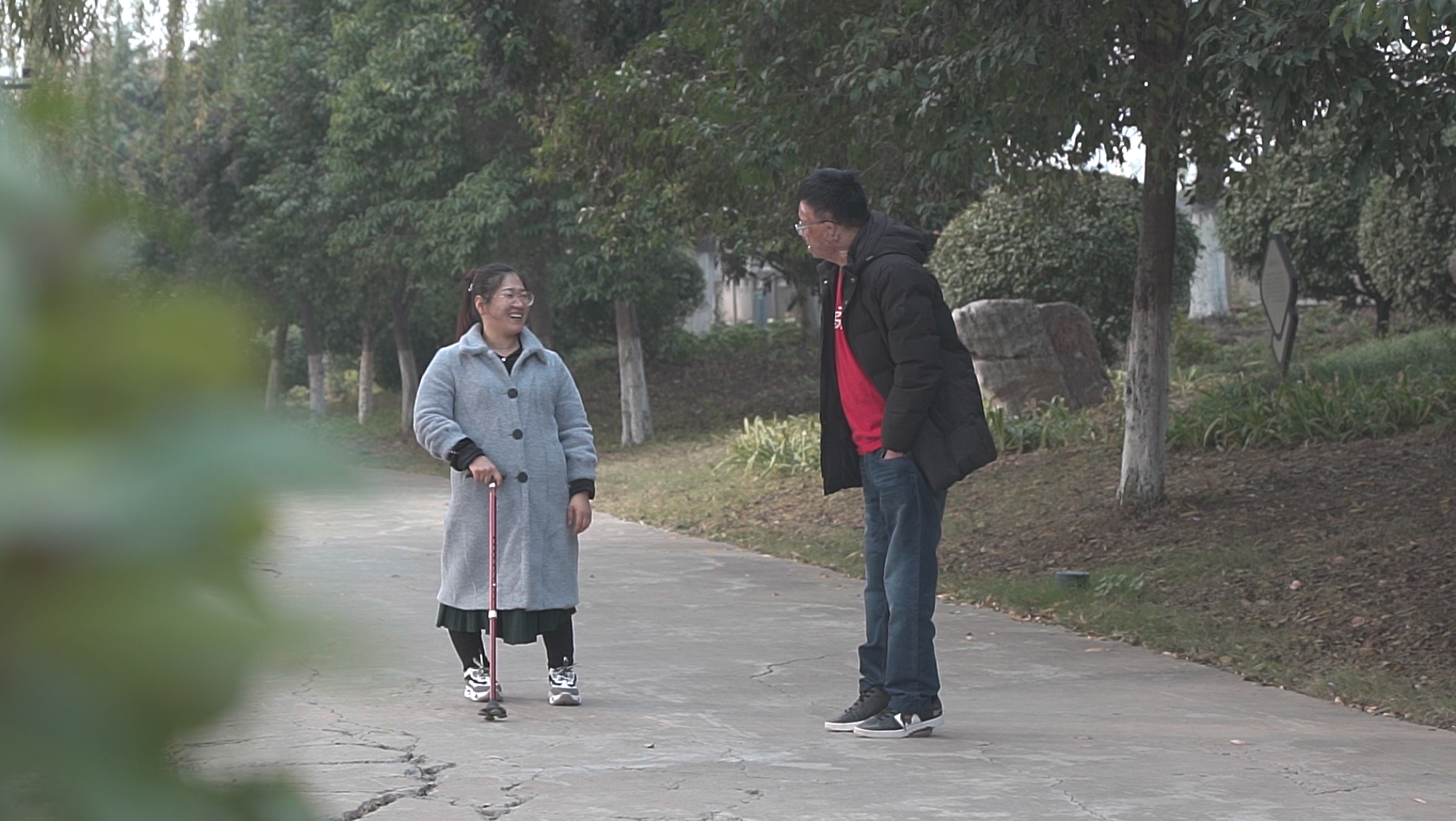 According to the 2010 national census, more than 85 million people identified themselves as living with a disability, accounting for 6.21 percent of China's total population. But the actual number could be higher.

Visual impairment, brain injury, cognitive impairment, hard of hearing… people with disabilities have long been living under society's shadow, which have further deteriorated by their debilitating health conditions and lack of education qualifications.

In recent years, the rapid development of technology designed for the disabled-bodied and also a rapidly growing e-commerce sector are enabling the disabled to live more normal lives, with love, with income, and with dignity.

During the 13th Five-Year Plan, China offered skills training for more than 2.3 million disabled people and created another 545,000 jobs, mostly in flexible working models. There's been an increasing number of people with disabilities engaged in e-commerce customer service over the past few years. They work as chat agents like Guo, or programmers, or graphic designers. On Alibaba's e-commerce platforms alone, there are over 170,000 shop owners with disabilities and the annual sales revenue could exceed 10 billion yuan.

In a latest move, these online platforms started to help people with visual impairment learn livestreaming skills. "Now every day is a new day for me," said Qin Rui, a woman who is blind from southwest China's Guizhou. She forayed into livestream selling in August. With a keen sense of smell and taste, she helps make her hometown's tea products more widely known.