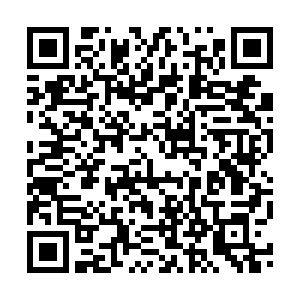 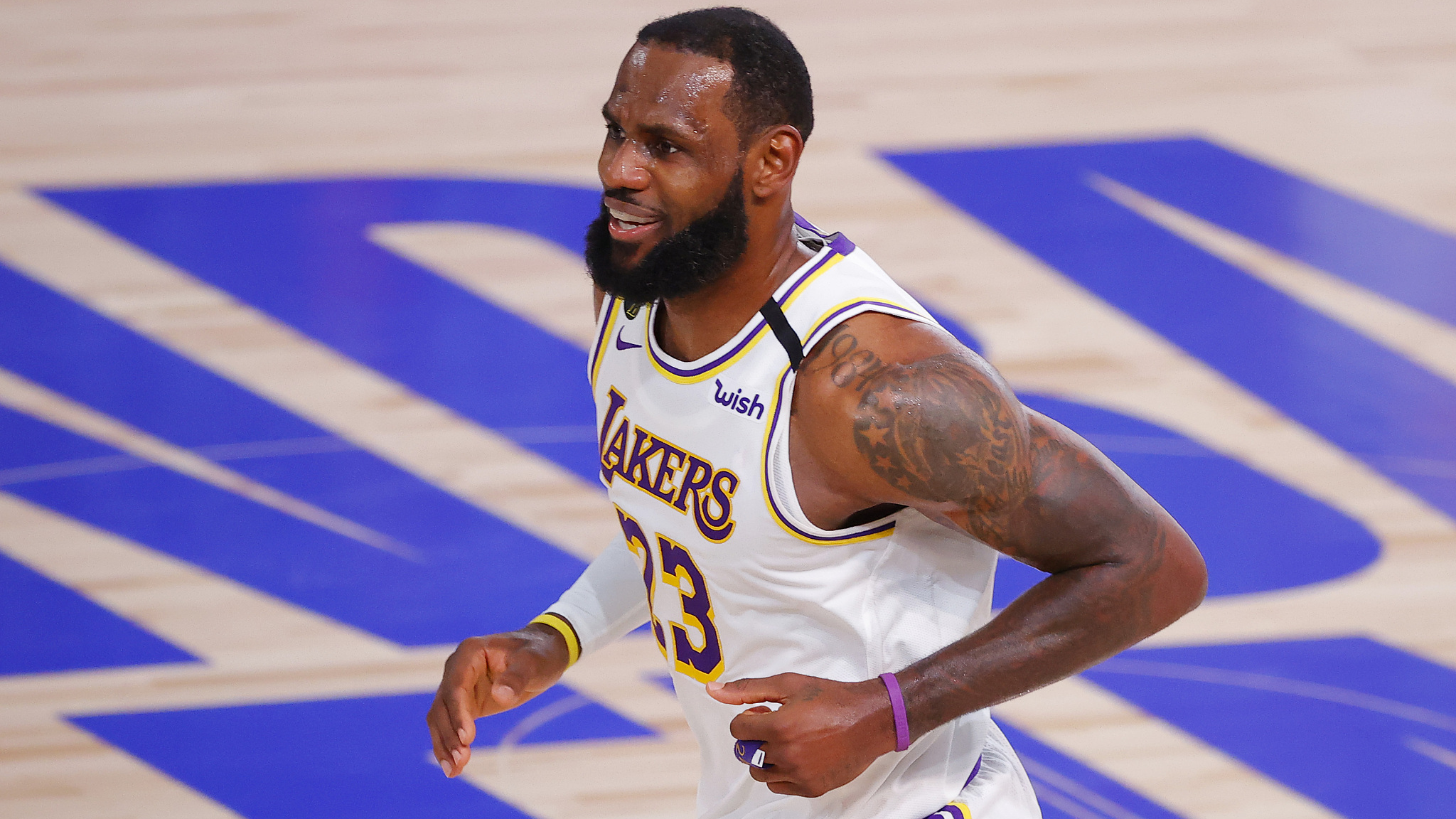 LeBron James of the Los Angeles Lakers during Game 3 of the NBA Finals against Miami Heat in Lake Buena Vista, U.S., October 4, 2020. /CFP

LeBron James of the Los Angeles Lakers during Game 3 of the NBA Finals against Miami Heat in Lake Buena Vista, U.S., October 4, 2020. /CFP

LeBron James has agreed to a contract extension with the Los Angeles Lakers.

James' agency, Klutch Sports, confirmed the deal Wednesday during the first week of training camp for the NBA champions. The Lakers are still finalizing their new contract with Anthony Davis, who is also represented by Klutch CEO Rich Paul.

The Los Angeles Times reported James' extension is a two-year, $85 million deal through the 2022-23 season. The four-time NBA champion is getting the maximum deal to extend his tenure in Los Angeles, where he moved two seasons ago after his second stint with his hometown Cavaliers.

James' previous contract ran only through the upcoming season with a player option for 2021-22, allowing the third-leading scorer in league history to become a free agent next summer if he chose. Instead, James reportedly committed to play through his 20th NBA season with the Lakers, where he moved in 2018 after title-winning tenures in Cleveland and Miami.

James turns 36 years old in four weeks, but the 16-time All-Star's level of play hasn't dipped even slightly after 17 seasons in the league. Davis and James teamed up last season to win the franchise's 17th championship in the bubble in central Florida. James averaged 25.3 points and led the NBA with 10.2 assists per game last season before winning the NBA Finals MVP award while beating the Miami Heat in a six-game series.

The Lakers are returning this winter with a roster that looks even better than last season's group on paper, with veterans Dennis Schroder, Montrezl Harrell, Marc Gasol and Wesley Matthews joining the rotation around James and Davis.

Under the terms reported by the Times, James will make more than $39 million this season, more than $41 million next season and more than $44 million in the final year of his new deal, during which he will turn 39 years old.

James has career averages of 27.1 points, 7.4 rebounds and 7.4 assists over his 17 seasons, and he stayed close to those marks in points and rebounds last season despite becoming a 6-foot-9 point guard who won his first NBA assists title.

Davis is all but certain to re-sign with the Lakers this week, and the delay is widely interpreted as part of talks between Davis and the Lakers about the best way to keep the team in championship contention over the next few seasons. For instance, Davis could structure his deal to allow Los Angeles to pursue a third superstar in free agency next summer.

James' agreement on an extension guarantees Davis will have an invaluable teammate for at least the next three seasons if Davis chooses to stay that long. James made remarkable alterations in his game last season to become a playmaker running the Lakers' offense and clearing space for Davis to excel.