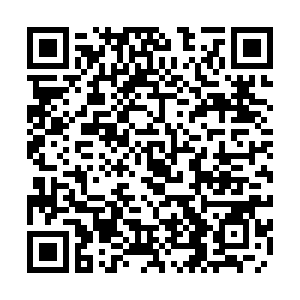 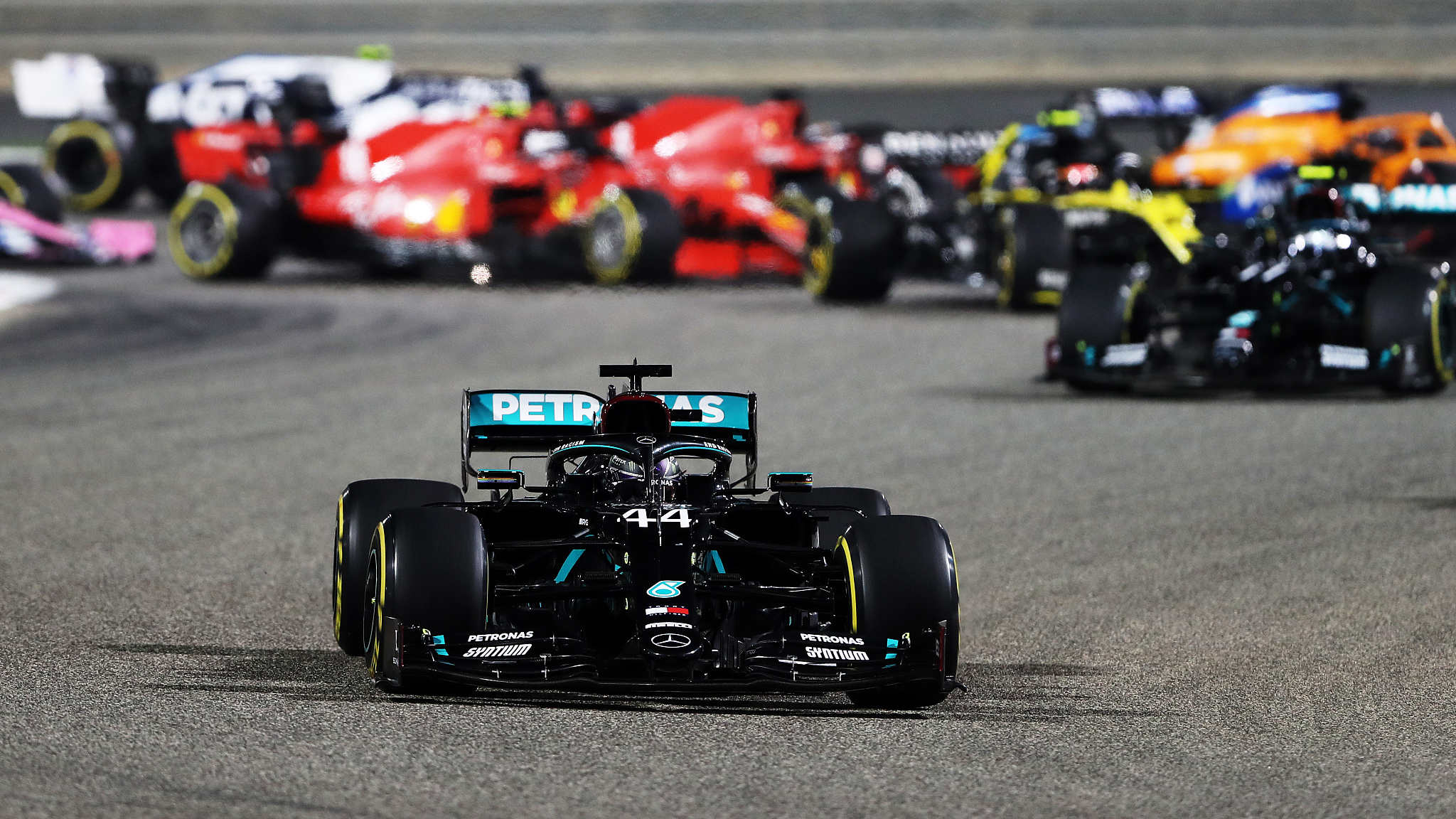 Lewis Hamilton's unexpected absence will add extra spice to this weekend's Sakhir Grand Prix as a reshuffled grid of drivers, two of them making their race debuts take on a new circuit layout Formula One has never raced before.

Testing positive for COVID-19 earlier this week, Mercedes' seven-time champion Lewis Hamilton will surely miss this coming weekend's Sakhir Grand Prix as Britain's George Russell will move up from Williams to stand in for his compatriot.

Russell has two seasons' experience but has yet to score a point, and his opportunity to run alongside Valtteri Bottas in the "black arrows" is expected to end that sequence.

"Obviously, nobody can replace Lewis, but I'll give my all for the team in his absence from the moment I step in the car," Russell said.

The race is at the same circuit but on a different and shorter, "outer" layout, which Formula One has never raced before.

The floodlit 3.5-kilometer layout is made up of 11 corners, and drivers are expected to lap in under a minute - with 54 to 55-second laps predicted for qualifying.

Hamilton's teammate Valtteri Bottas should be the favorite to chalk up his third win of the year in a car that has won 13 of the season's 15 races.

Red Bull's Max Verstappen, who has run Bottas close this season, will fancy his chances as the favorite for a non-Mercedes win.

As the memory of Sunday's race and Grosjean's miracle escape from a blazing car that had split in two still hangs, the Formula One is set to deliver the fastest laps of the year with new driver line-ups.