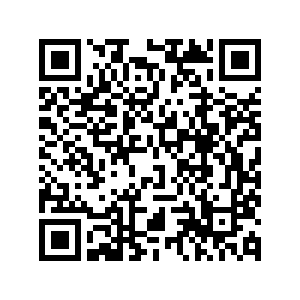 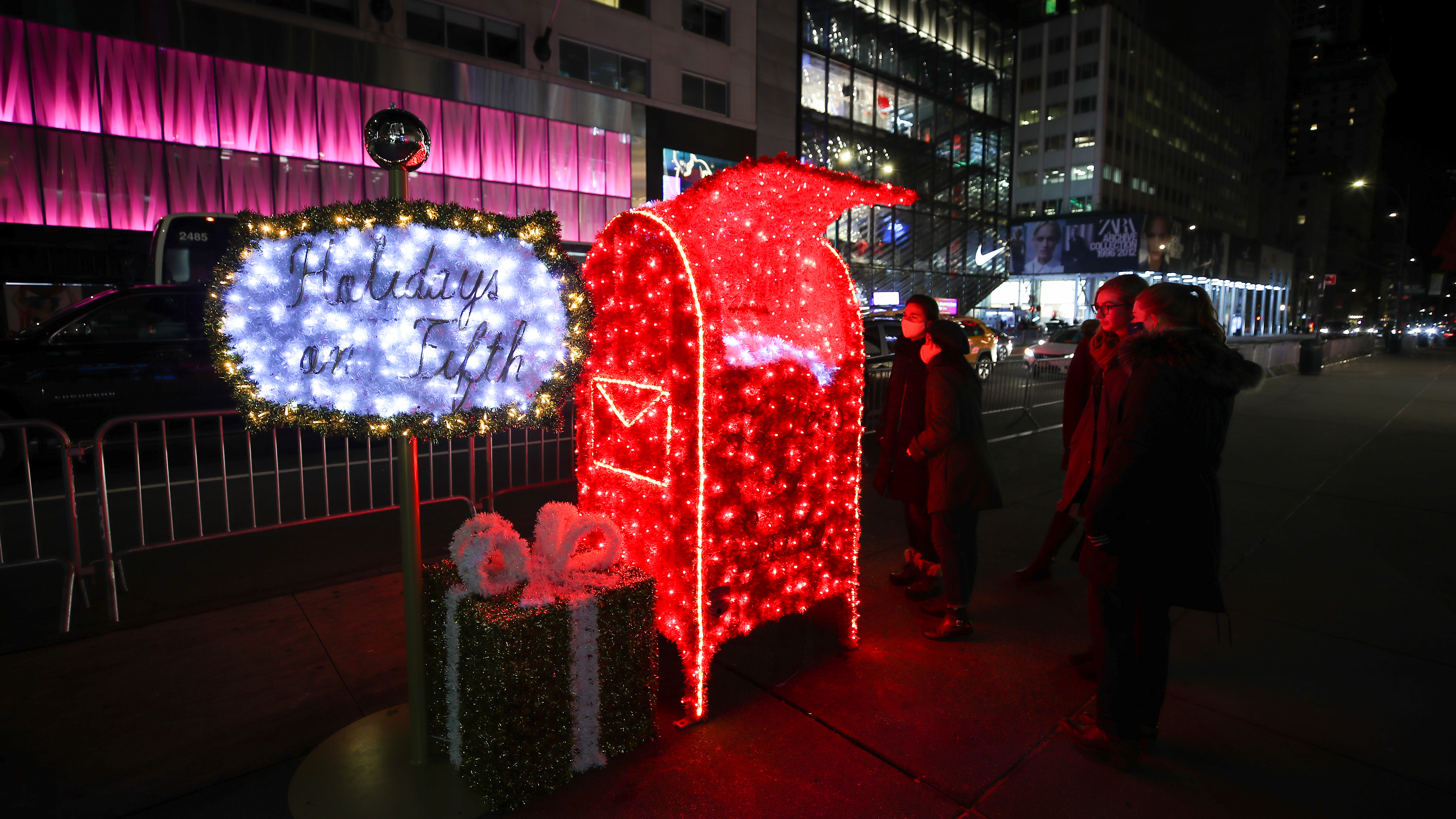 Editor's note: Christine Loh is one of the authors of the new book, "Waiting for Dawn: 21 diaries from 16 COVID-19 Frontlines"(《域外疫情观察日记》), which has authors from all around the world sharing their diaries from January to May 2020 on how they were affected by COVID-19. She is also chief development strategist and adjunct professor at the Hong Kong University of Science and Technology. She was in America from December 2019 to June 2020. In this essay, she reflected on how China and the U.S. have responded to the pandemic and why the latter seemed to have a harder time containing the virus. It reflects the author's views, and not necessarily those of CGTN.

This is a bad day in Los Angeles. On December 1, there were 7,593 new COVID-19 cases reported and numbers are expected to continue to rise.

COVID-19 is the ultimate "Black Swan" – it has changed so many aspects of our lives all around the world. When I arrived in LA in December 2019 to get ready for teaching at UCLA for the next few months, I couldn't imagine what the year would be like.

Being from Hong Kong, I continued to pay attention to news from home. Public health experts in Hong Kong were very concerned about a new disease emerging in Wuhan – they feared it could be the return of SARS!

While there was confusion at the start about the nature of that disease, the lockdown of Wuhan on January 23 was a clear signal of its seriousness.

For Americans, China seemed so far away that no one thought this disease would hit them hard – it was an "Asian thing" – infectious diseases only happened in other parts of the developing world – not in America with its advanced public health system.

In fact, COVID began to spread in America likely by late January or early February from people who had travelled to China and Europe at the time. On February 27, California confirmed a new COVID case where the person infected had no known travel to a country where an outbreak had taken place or was connected to a known patient.

By the end of February, infection numbers were beginning to fall in China, which meant the aggressive containment measures in the country were working but the numbers outside China were rising.

On March 11, the World Health Organization declared a "pandemic." This changed everything – on March 19, the mayor of LA declared the first Safer at Home Emergency Order, calling on people to stay at home and limit all outside activities. UCLA scrambled to create online teaching, as did all other educational institutions. Today, all schools remain online.

In retrospect, we can see the Back Swan more clearly. We now know from Dr. Zhong Nanshan that he and his team of experts advised the Chinese government to aggressively suppress the virus in Wuhan and Hubei, the epicenter of the disease in China, and use mitigation methods of testing, tracing and limiting activities in other parts of China for an extended period.

Dr. Zhong's advice was based on well-established methods to deal with human-to-human transmission infectious diseases. China was able to cut transmission and by April 8, Wuhan's lockdown ended. Since then, China has continued to fight COVID by clamping down on it wherever it appeared.

Yet the disease has ravished America, and also many developed economies in Europe. How do we explain it? 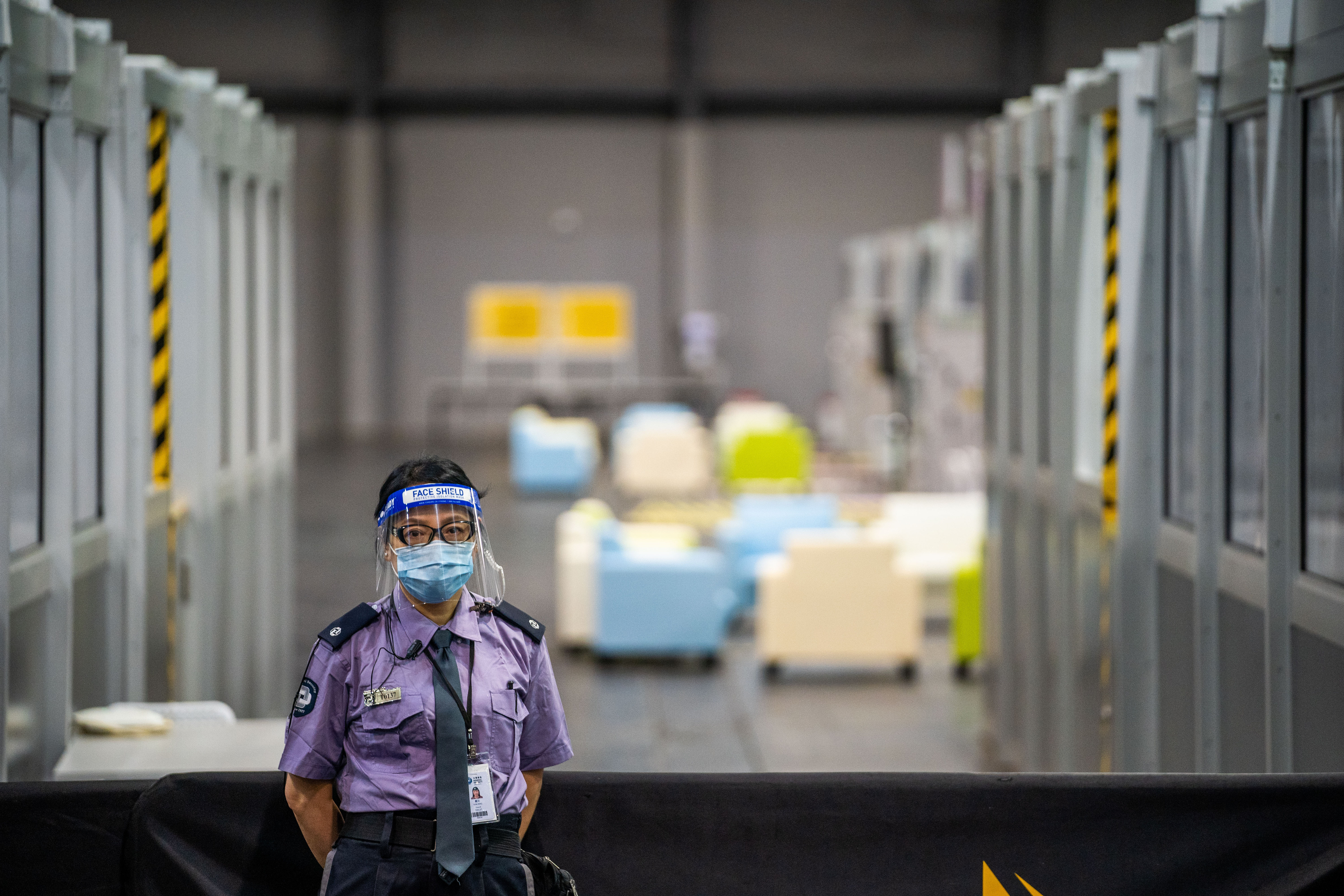 A security guard wearing a face shield as a protective measure against COVID-19 stands at the COVID-19 Community Treatment Facility, December 2, 2020. /Getty

A security guard wearing a face shield as a protective measure against COVID-19 stands at the COVID-19 Community Treatment Facility, December 2, 2020. /Getty

By the time I left LA in mid-June to return to Hong Kong, it was clear that the slow and uncoordinated move to fight COVID made containment much more difficult. It wasn't because medical experts in America didn't know what Dr. Zhong knows but the political leadership couldn't quite take the tough decisions that were necessary.

There were problems in rolling out containment measures because there was a lack of testing capacities; hospitals didn't have enough PPE; and many parts of the U.S. didn't have enough hospital capacity for patients who needed intensive care.

Instead of national coordination of PPE supplies, the federal government under President Trump decided to play a supporting role rather than the lead role, which led to states bidding against each other to buy supplies. Even today, there is still a shortage in various parts of the country.

There was also a lot of pressure in America to lift containment measures once things got a bit better because it hurt business. This meant there wasn't enough time to cut transmission.

Another important factor is America's social culture – many people resist being told what to do by the authorities. They see it as their "freedom" to make their own decisions – even at a time of a pandemic. There are regular protests against containment measures.

Without presidential and federal leadership, conflicting communication about the disease – including mis-information – and fear of hurting the economy, America couldn't deliver on its capabilities to fight COVID-19.

Officials in LA now fear the Thanksgiving holiday period at the end of November will bring a flood of new COVID cases. People traveled and had larger gatherings than they should to celebrate Thanksgiving, which is one of America's most important holidays.

LA imposed a new stay-at-home order on November 30 that banned most public and private gatherings.

The wait now is for the vaccines – the quick fix. Let's see if the distribution of vaccines that may be available in the foreseeable future will be more sensible than with coordinating PPE supplies.