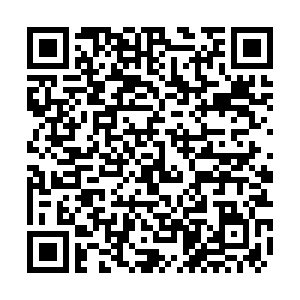 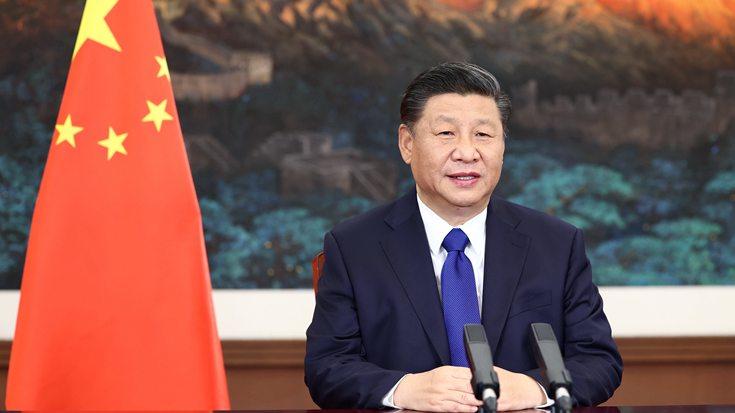 China is willing to strengthen international communication and cooperation in the fields of education and technology, Chinese President Xi Jinping said on Thursday.

Xi made the remarks in a video speech when he congratulated the Advisory Board of Tsinghua University School of Economics and Management on the 20th anniversary of its establishment.

Xi also called on the members of the advisory board to offer more advice and suggestions.

The COVID-19 outbreak is still spreading worldwide, bringing a major impact on the world economy and adding to the instability and uncertainty in the international situation, Xi said, calling for all countries to strengthen solidarity and coordination, uphold multilateralism and jointly meet challenges.

China is building a new development pattern of "dual circulation," in which domestic and foreign markets reinforce each other, with the domestic market as the mainstay, he said.

To share development opportunities with other countries and contribute to world economic recovery, the president stressed that China will unswervingly open wider to the outside world.

(Cover: Chinese President Xi Jinping congratulates the Advisory Board of Tsinghua University School of Economics and Management on the 20th anniversary of its establishment in a video, December 3, 2020. /Xinhua)