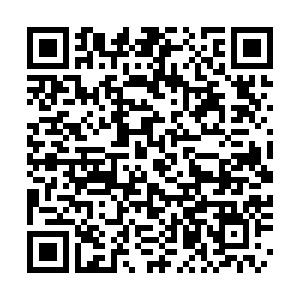 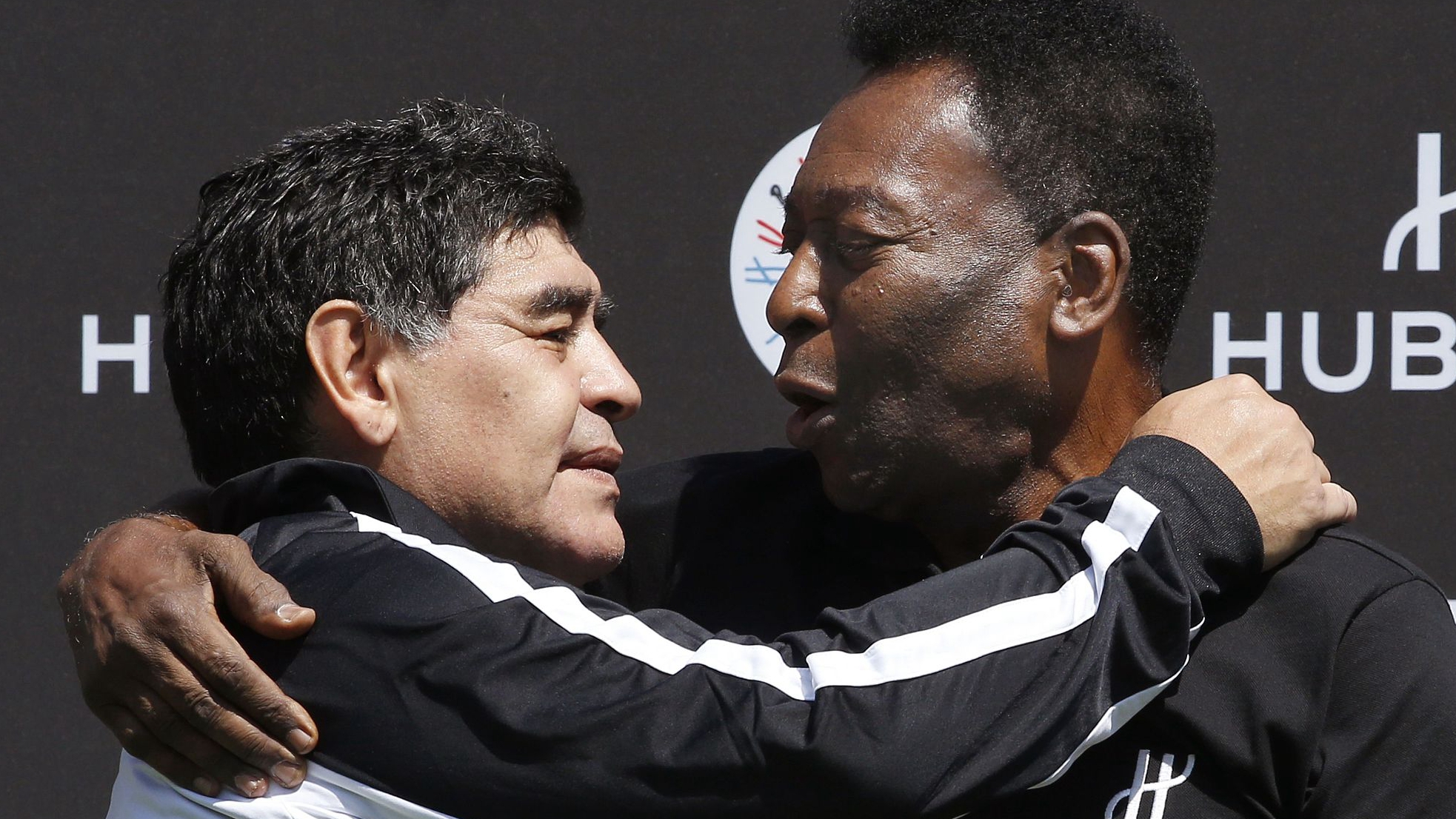 "I love you, Diego," Pele has written on social media, a week after the death of his "great friend" Diego Maradona, a "genius who enchanted the world."

In Brazil, it is common to pay homage to the deceased a week after their death, when a "seventh-day mass" is celebrated by Catholics like Pele.

The two players are often rated against each other in discussions about who was the greatest of all time but Pele insisted in his Instagram post on Wednesday night that the Argentinian was second to none.

"The world would be much better if we could compare each other less and start admiring each other more. So, I want to say that you are beyond comparison," said the three-time World Cup winner.

The post is illustrated with a series of photos of the two legends together, including one showing a young Maradona all smiles next to Pele playing the guitar.

"Your journey was marked by honesty. You have always declared your loves and dislikes to the four winds. And in your unique and particular way, you taught us that we have to love and say "I love you" a lot more often.

"Your quick departure didn't let me say it to you, so I will just write: I love you, Diego."

Although they did not play at the same time, the two legends always had a certain rivalry, including at the turn of the millennium when Pele was crowned "Player of the (20th) Century" by FIFA while Maradona won a public vote.

"You were a genius that enchanted the world," said Pele. "A magician with the ball at his feet. A true legend. But above all that, for me, you will always be a great friend, with an even bigger heart."⠀ ⠀

"One day in heaven we will play together in the same team. And it will be the first time that I will raise my fist to the sky not to celebrate a goal, but because I can finally embrace you again."