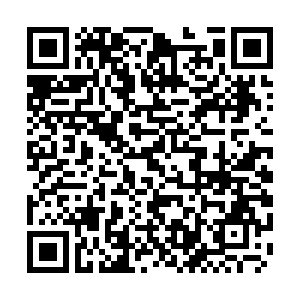 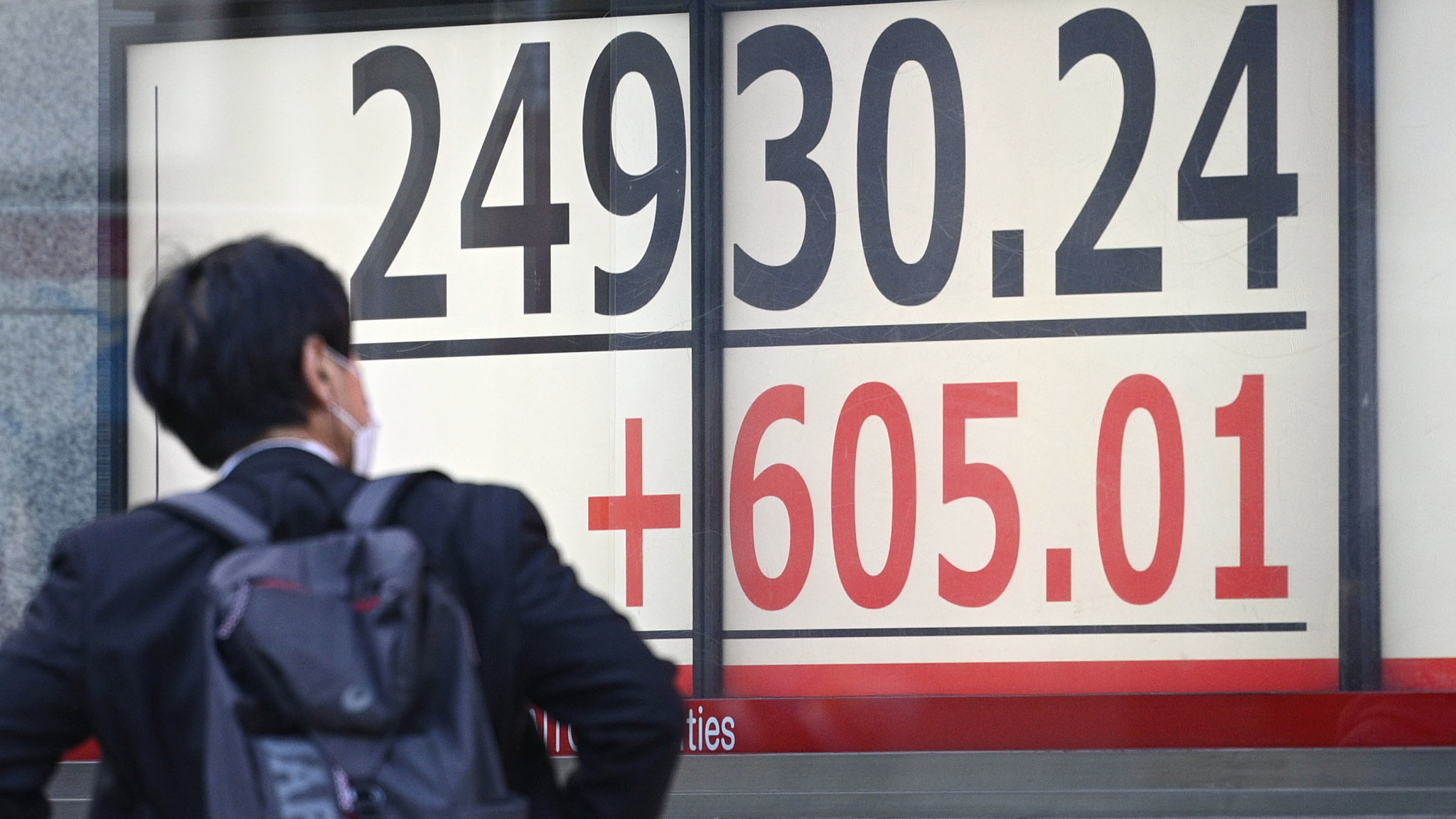 In New York, the S&P 500 erased earlier gains after the Wall Street Journal reported that Pfizer had slashed the target for the rollout of its COVID-19 vaccine due to supply chain obstacles.

Yet, the damage did not last long, with S&P 500 futures gaining 0.23 percent in early Friday trade.

A bipartisan, $908-billion coronavirus aid plan gained momentum in the U.S. Congress on Thursday as conservative lawmakers expressed their support.

"A deal before the year-end looked almost impossible a while back but now a package of around $1 trillion seems within reach," said Norihiro Fujito, chief investment strategist at Mitsubishi UFJ Morgan Stanley Securities.

On top of fiscal support, investors expect the U.S. Federal Reserve to tweak guidance on its asset purchase scheme later this month while the European Central Bank looks certain to increase its bond buying next week.

Progress in developing COVID-19 vaccines also led investors to bet a recovery in corporate earnings will accelerate next year, overriding concerns about the current dire conditions of the pandemic.

"Stock markets are behaving as if the world has already overcome the disease. In reality, it will take time before vaccines will reach every corner of the world and infections start to decline," said Mitsubishi UFJ's Fujito.

"Given the rapid pace of gains in stock prices over the past month, there will be some profit-taking. Nevertheless, I don't think the market is peaking just yet."

The upbeat mood saw the U.S. dollar lose ground to other major currencies as well as riskier, less liquid ones.

The British pound changed hands at $1.3442, having hit a three-month high on Thursday with traders clinging to hopes of a trade deal between the European Union and Britain.

As talks continued to secure a Brexit deal, an EU official said an agreement was closer than ever but a UK government source warned chances for a breakthrough were receding.

The MSCI's emerging market currency index stood at two and half-year high, having gained more than 10 percent from its March trough.

In commodities, oil prices got an additional lift after OPEC and Russia agreed to slightly ease their deep oil output cuts from January by 500,000 barrels per day (bpd) even as they failed to find a compromise on a broader and longer-term policy.

The increase means the Organization of the Petroleum Exporting Countries and Russia, a group known as OPEC+, would move to cut production by 7.2 million bpd, or 7 percent of global demand from January, compared with current cuts of 7.7 million bpd.