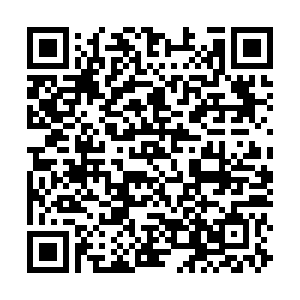 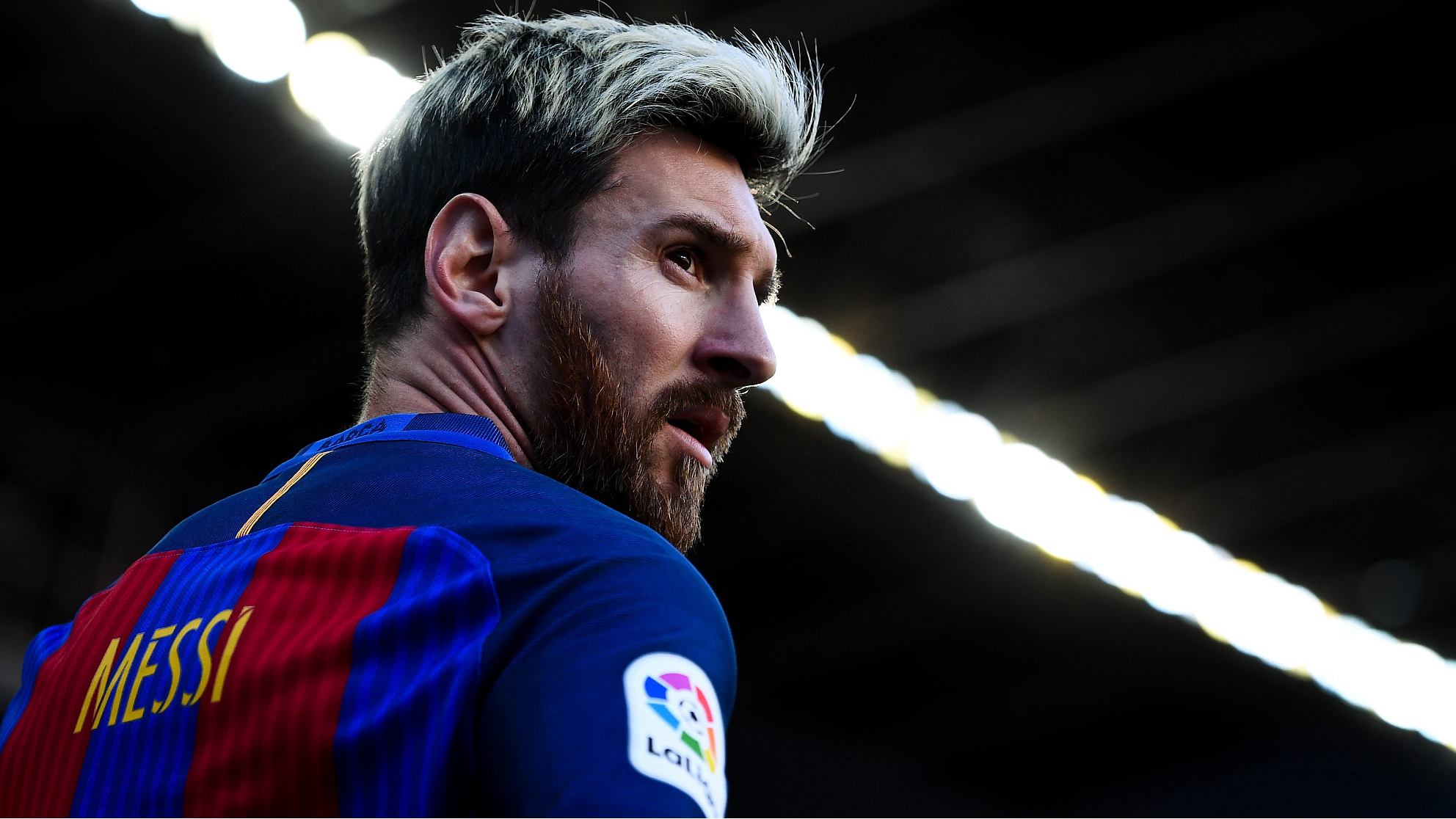 Lionel Messi asked Barcelona for a transfer last summer but ended up staying at the Camp Nou. /CFP

Lionel Messi asked Barcelona for a transfer last summer but ended up staying at the Camp Nou. /CFP

Messi made an attempt to leave Barcelona this summer before backing down. He can talk to other clubs in January and leave for free when his contract expires in June, with Manchester City expected to make a renewed attempt to lure the 33-year-old away from Camp Nou.

Tusquets, who took over as interim president after the resignation of Josep Maria Bartomeu in October, all but ruled out a return of Neymar to Barcelona from Paris Saint-Germain.

"If he comes as a free agent, that could work, but if we don't sell, we won't be able to recruit. It won't be possible, unless the next president (who will be elected on January 24) has a miracle in his hands," said Tusquets.

"We will not be able to pay salaries in January," he said. "In January, the players will not be paid, but it's not serious. The players have two big paydays, in January and July. That has been delayed, as have title bonuses."