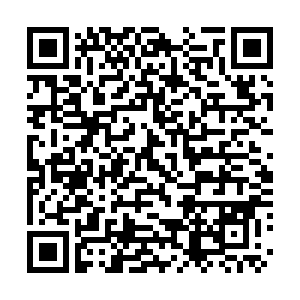 All skiing test events this season for the Beijing 2022 Winter Olympics have been canceled because of coronavirus restrictions, the International Ski Federation (FIS) said on Friday.

The events include the freestyle, snowboard and free ski world championships scheduled for February 18-28 at the Olympic site at Yanqinq District in suburban Beijing. 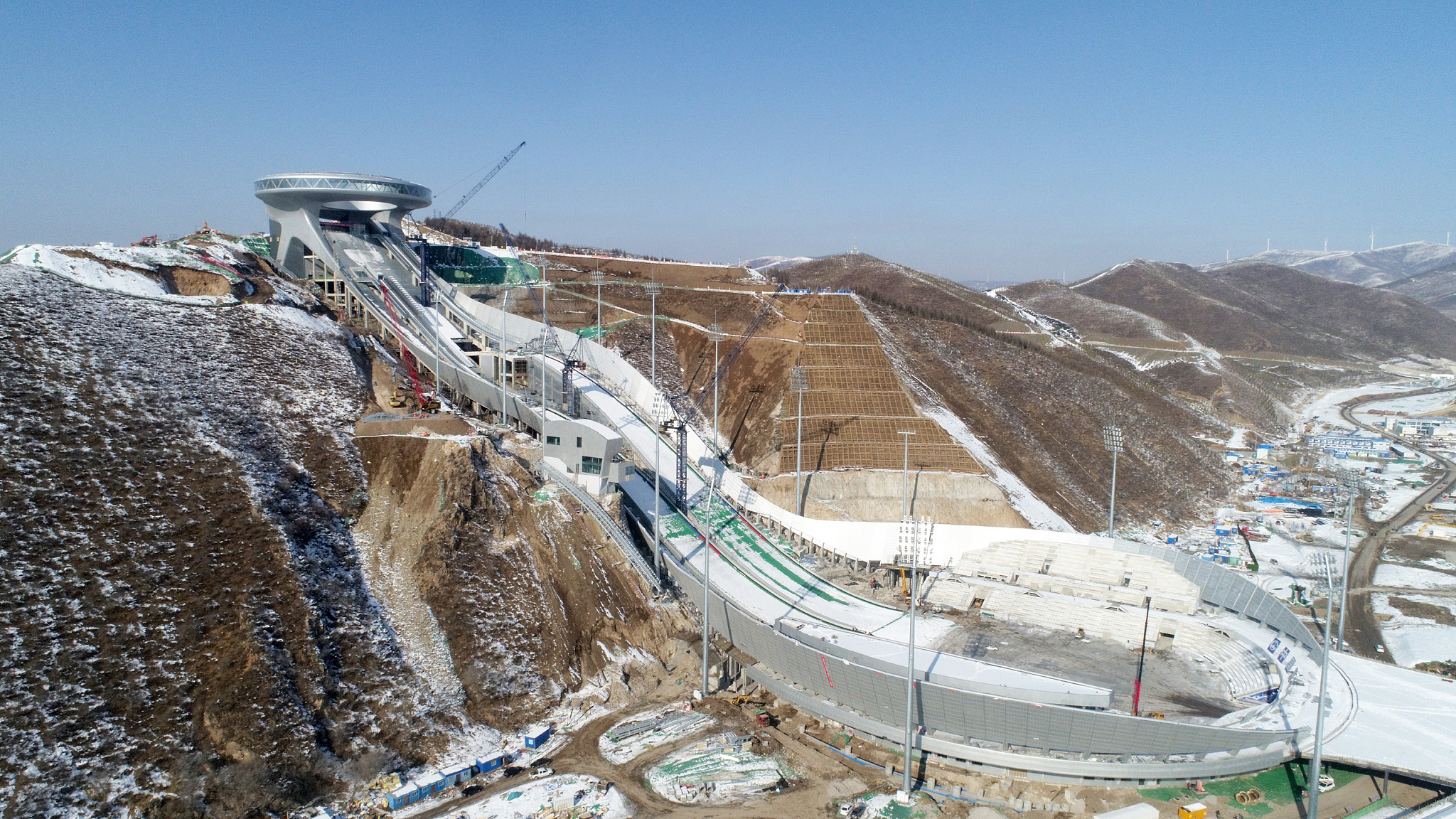 All were scheduled between late January and mid-March.

"The current second wave of COVID-19 has resulted in very strong travel restrictions that made it virtually impossible to stage international competitions," said FIS president Gian Franco Kasper on the organization's website.

With the Beijing competition venues all scheduled for completion by the end of 2020, FIS says it is working with the organizers to make the venues accessible in the lead-up to the games.

"Testing of the venues is a requirement to ensure the venues in 2022 will be of the highest possible standard and in the safest environment," the FIS said.

The organization said it still hoped to stage as many Olympic test events as possible, and it is now looking for replacement venues to reschedule test events "on different levels" at later dates, or stage national championships with "only Chinese athletes."

The Beijing 2022 Olympic Winter Games are scheduled to take place from February 4 to 20, 2022. Competitions are due to be staged in three main clusters – downtown Beijing, the capital's northwest Yanqing District and Zhangjiakou in neighboring Hebei Province.