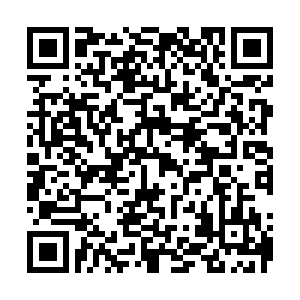 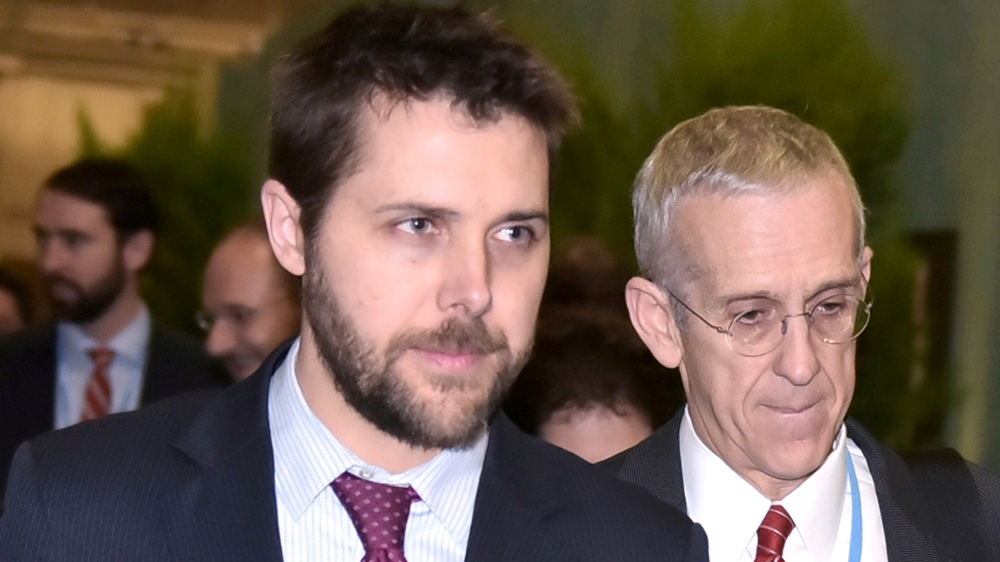 Deese, 42, would be the youngest person to head the National Economic Council. His appointment signals Biden's intention to put climate change at the heart of his plans for reviving the U.S. economy in the wake of the COVID-19 pandemic.

Deese is "a trusted voice I can count on to help us end the ongoing economic crisis, build a better economy that deals everybody in, and take on the existential threat of climate change in a way that creates good-paying American jobs," Biden said.

Deese said he would push for "bold, new actions" needed to combat climate change and address the racial inequities that he said were at the core of the climate crisis.

He said the United States needs to rejoin the Paris climate accord and push "far beyond" it to meet Biden's goal of achieving a net-zero emissions economy before 2050.

The climate focus marks a sharp departure from the Trump administration, in which top economic adviser Larry Kudlow has used frequent television appearances to soothe markets. The U.S. formally withdrew from the Paris accord on climate change last month, becoming the first nation to do so since the adoption of the agreement in 2015.

During the Obama administration, Deese served as deputy director of the White House Office of Management and Budget and the National Economic Council, and as a senior climate and energy adviser to the president. 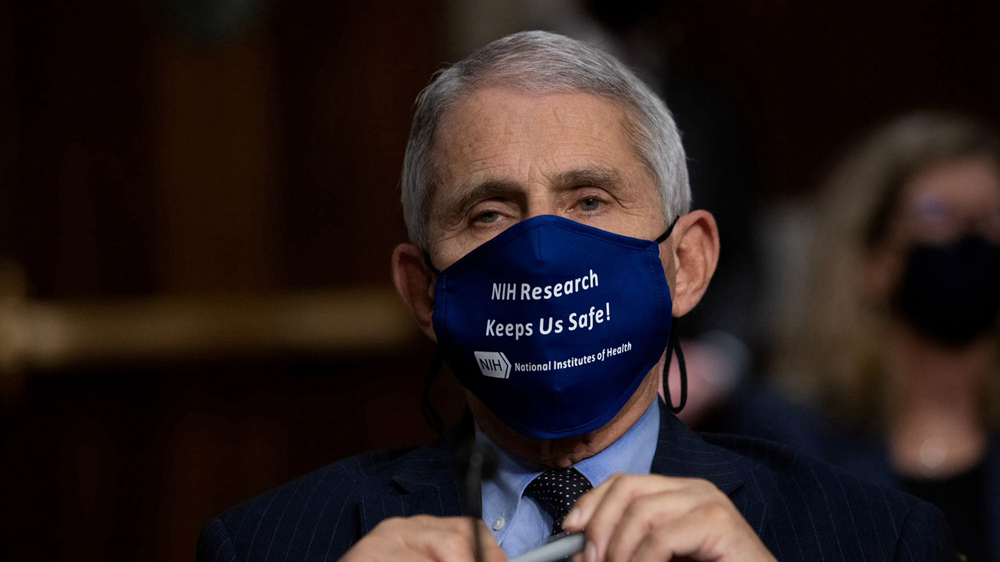 Biden also spoke to top U.S. infectious disease expert Anthony Fauci on Thursday and asked him to continue in his job and serve as the chief medical adviser and on the COVID-19 team after his inauguration on January 20.

"I asked him to stay on in the exact same role as he's had for the past several presidents, and I asked him to be a chief medical adviser for me as well and be part of the COVID team," the president-elect said in an interview with CNN.

In a statement, Harris said Tina Flournoy, an aide to former U.S. President Bill Clinton, will be her chief of staff. Rohini Kosoglu, a senior adviser on the Biden-Harris transition team, will serve as the vice president-elect's domestic policy adviser and Nancy McEldowney, a diplomatic veteran, will be her national security adviser, according to the statement.

American states are moving to certify Biden's victory in the 2020 presidential race while sitting President Donald Trump, who has refused to concede, is still trying to overturn the results with lawsuits.