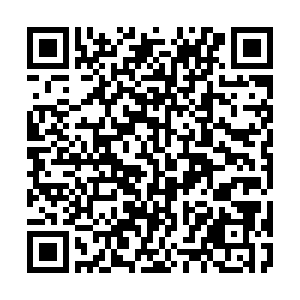 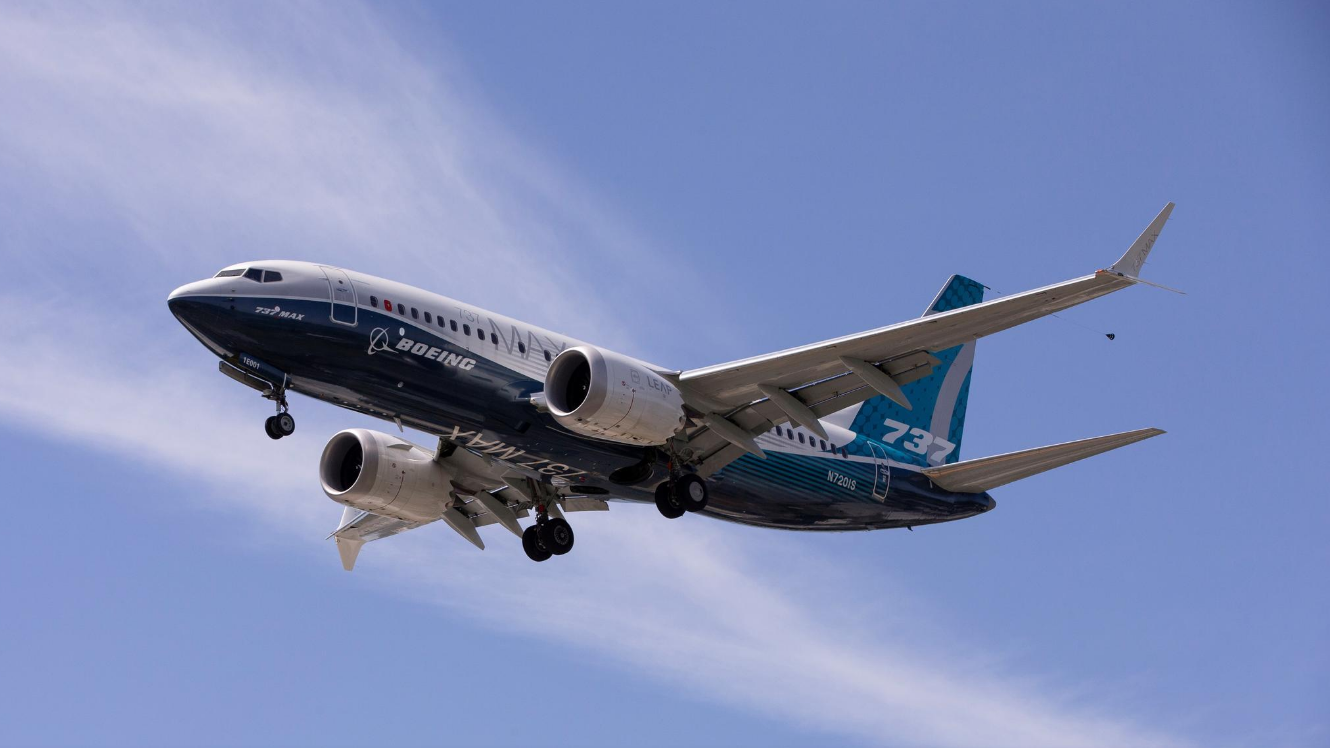 Boeing on Thursday picked up its first major order for the 737 MAX since the aircraft was grounded for 20 months following two fatal crashes, as Irish no-frills airline Ryanair signed a deal to acquire 75 of the planes.

The order – which lifted Boeing shares for a second straight session – was a sign of confidence in the aircraft which is moving towards a return to service following approval by the U.S. Federal Aviation Administration (FAA) last month after upgrades to the plane and pilot training protocols.

"Ryanair ... today signed a purchase agreement with Boeing for 75 new MAX-8200 aircraft," the Irish airline said in a statement announcing it was converting options for jets worth $7 billion (5.8 billion euros) at list prices.

Boeing CEO Dave Calhoun vowed that the U.S. aerospace giant had "recommitted" to safety to ensure that such devastating accidents never happen again.

"We will never forget the accidents that put us in the place that we were. Ever," Calhoun told journalists at a news conference unveiling the news.

Thursday's announcement brings the Dublin-based company's total order to 210 737 MAX aircraft with a total value of over $22 billion.

The aircraft will meanwhile be delivered over a four-year period between spring 2021 and December 2024.

"This has been a real partnership between Ryanair and Boeing," added Ryanair Chief Executive Michael O'Leary.

O'Leary in 2019 had employed expletives to describe Boeing's handling of the MAX crisis under prior leadership. On Thursday however, he credited Calhoun and other senior Boeing leaders for resetting the relationship between Boeing, the FAA and other senior regulators.

In addition, he expressed confidence that COVID-19 vaccines would aid the aviation sector's recovery next year, following the global health emergency that had decimated international demand for air travel in 2020. 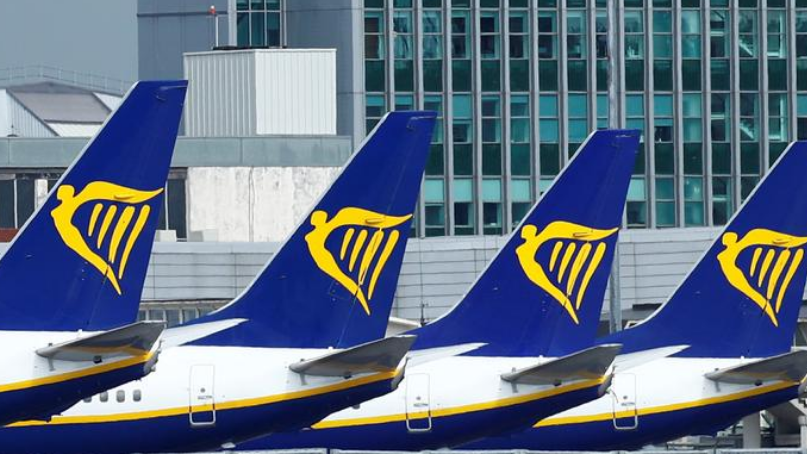 Ryanair planes are seen at Dublin Airport, following the outbreak of the coronavirus disease, Dublin, Ireland, May 1, 2020. /Reuters

Ryanair planes are seen at Dublin Airport, following the outbreak of the coronavirus disease, Dublin, Ireland, May 1, 2020. /Reuters

"We have got to look forward with great confidence. The vaccines are coming in the first quarter of next year," O'Leary said, adding that Ryanair had received a "very small" discount on the jets.

Calhoun has said previously that he expected it would require about three years for the airline industry to recover to pre-pandemic levels of activity and about five years to return to growth.

But on Thursday, the Boeing chief said the vaccine "came along a little faster than I think most people thought, which means that our timeline is a little more aggressive today" compared with earlier projections.

Ryanair's order follows a near two-year grounding of the jet after two fatal crashes that together killed a total of 346 people.

The MAX aircraft had been a cash cow for Boeing prior to the fatal Lion Air and Ethiopian Airlines crashes in 2018 and 2019 respectively.

Those calamities plunged the U.S. aerospace giant into a crisis worsened by the fallout from the deadly coronavirus pandemic.

Investigations identified a principal cause of the two crashes as a faulty flight handling system that was supposed to keep the plane from stalling as it ascended but instead forced the nose of the plane downward. The FAA required Boeing to upgrade this system to address the flaw.

"We have re-instilled, reinvigorated everything that has anything to do with safety in our company," added Calhoun on Thursday.

"Recommitting to this is part of our culture ... to make sure that nothing like this ever happens again."

"I think we come out of here leaner and smarter ... but most importantly, safer."

Customers have meanwhile cancelled hundreds of orders for the MAX this year, but Boeing could see a rebound in interest should the plane again win more regulatory approvals.

There have been 565 cancellations of 737 MAX jets from March 2019 through to October this year.

Boeing also still faces a number of government probes over its handling of the crisis and lawsuits from family members of victims who have lambasted the FAA for allowing the jet to fly again without further changes.