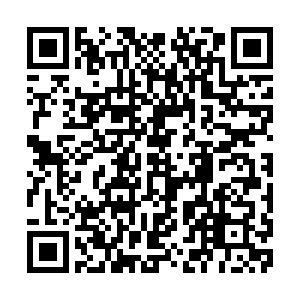 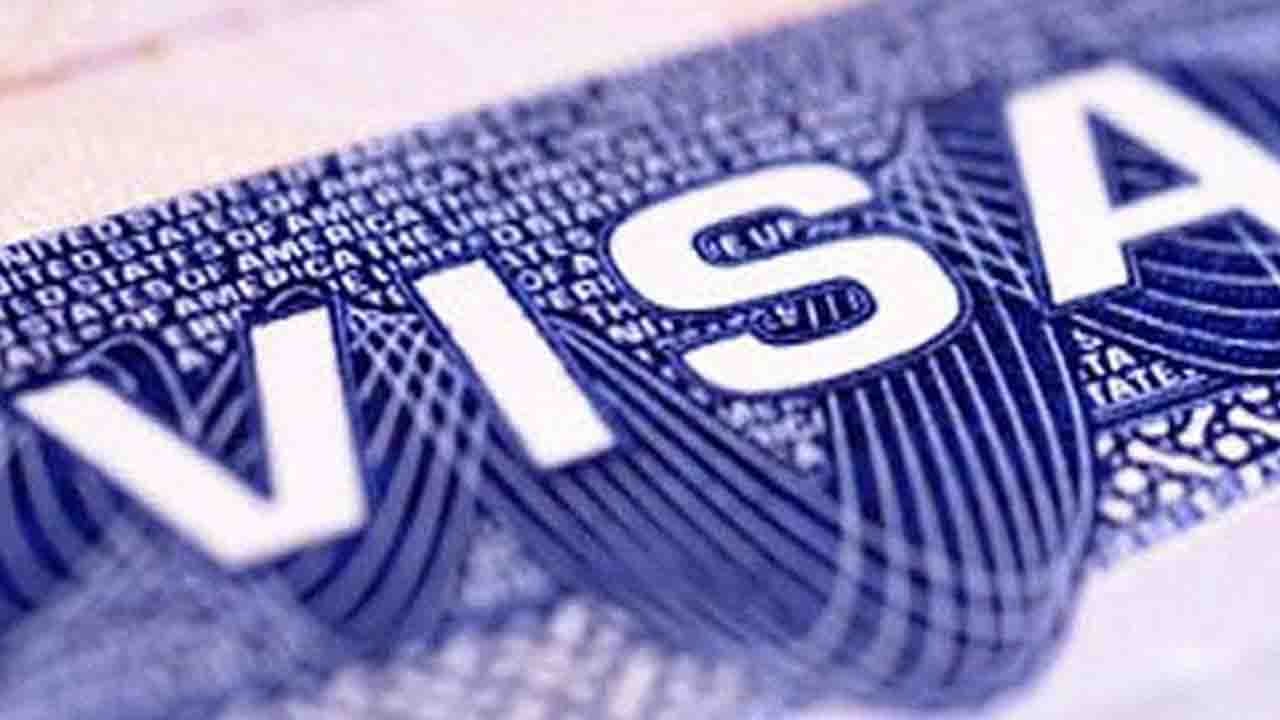 China on Friday rejected the U.S. tightened travel rules for members of the Communist Party of China (CPC), saying its attempt to split the CPC with Chinese people will only result in pushing all the Chinese to its opposite side.

Chinese Foreign Ministry spokesperson Hua Chunying told reporters in response to the comments made by the U.S. State Department's spokesperson, who explained the new rules aim to deter influence from the CPC.

The U.S. on Wednesday announced a new visa policy that limited the maximum validity of travel visas for party members and their families to one month and a single entry.

Calling the remarks "ridiculous", Hua stressed that CPC's leadership is the fundamental feature of socialism with Chinese characteristics.

It is the common belief among Chinese people that without the Communist Party, there would be no new China, added Hua, suggesting the U.S. official lacks basic knowledge and professional attitude of equality and mutual respect when dealing bilateral ties with China.

Hua also expressed pity for the current "white terror" against the CPC in the U.S. by some extremist anti-China forces in the United States out of strong ideological bias and deep-seated Cold-War mentality, reiterating their attack targeted on the CPC is pushing themselves away from the Chinese people and is decoupling the U.S. from the world and the future.

China firmly opposes such practice, Hua said, stating the move will only damage the national interests of the U.S. as well as the benefits of the two peoples.

China urges the U.S. government to view China and China's development in a more rational, calm, and impartial manner, and reject their hatred and distorted sentiments towards the CPC, said the Chinese spokesperson.