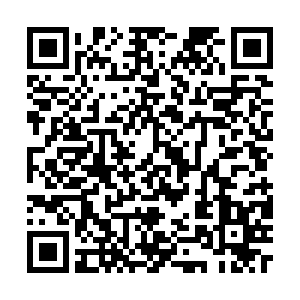 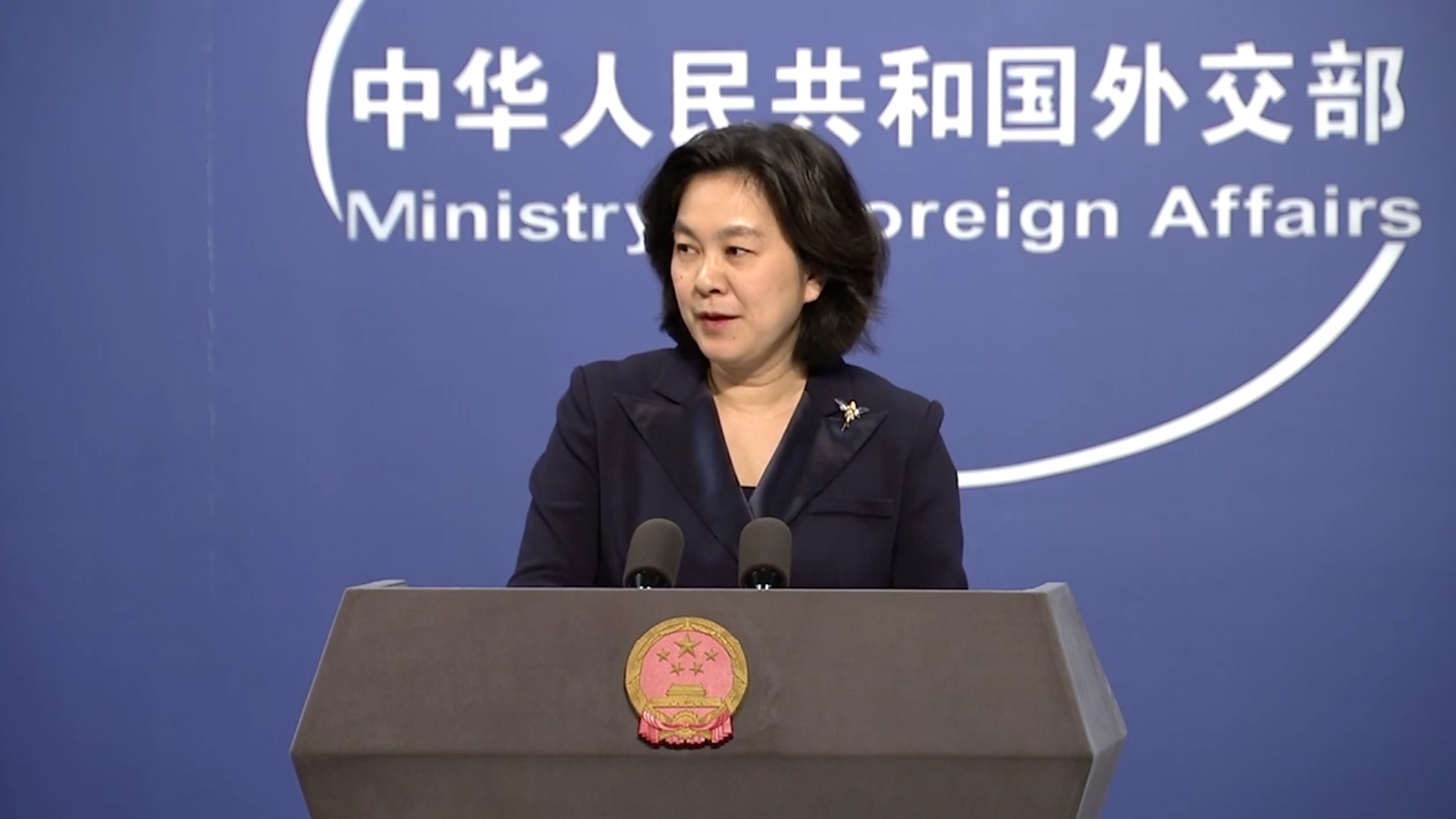 Meng, 48, was arrested at Vancouver International Airport on a warrant for extradition to the U.S. on December 1, 2018.

"Mrs Meng is innocent and has not committed any crimes the U.S. or Canada claimed she has," Hua said. "The case is a serious political incident. The U.S. government's deliberation and action on it are not out of any legal cause, but out of the agenda to suppress Chinese hi-tech companies."

Documents released show that Canadian prosecutors will ask a court to disregard a former White House lawyer's affidavit submitted by Meng's legal team, identifying it as "irrelevant" and "unnecessary".

The lawyer, Michael Gottlieb, submitted an affidavit in July saying U.S. President Donald Trump was willing to use Meng as a bargaining chip in trade talks with China.

Hua commented that "the Canadian government played the role of an accomplice of the U.S. government," adding that Canada's actions in Meng's case had led China-Canada relations to a "trough" in the past two years.