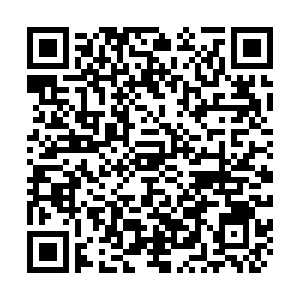 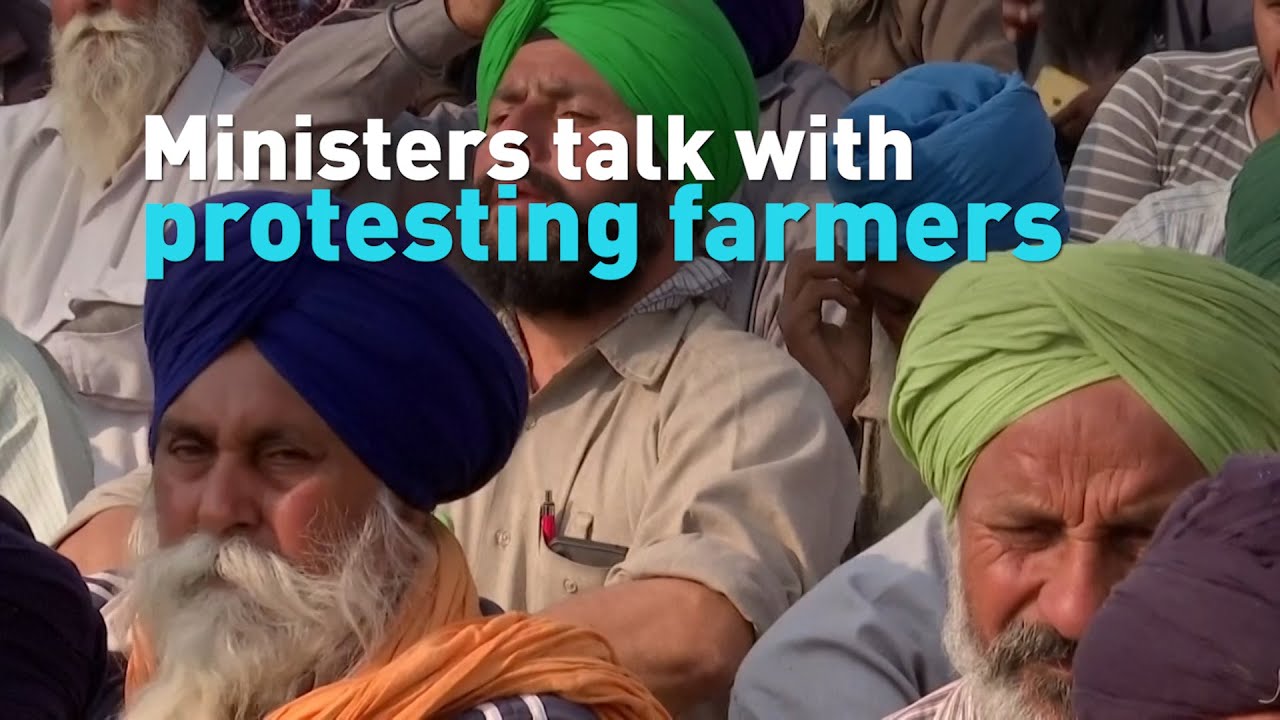 A fourth round of talks between the Indian government and farmers' unions over divisive farm laws failed to make headway on Thursday, but a cabinet minister said they would continue discussions on Saturday.

In India's biggest farm unrest in years, tens of thousands of growers are protesting on the outskirts of the capital Delhi against the laws seeking to rid the sector of antiquated procurement procedures and allow farmers to sell to institutional buyers and big international retailers.

Finance Minister Nirmala Sitharaman said the government will engage with the protesting farmers and look into their concerns, and defended the laws. "The farm sector acts were not done in a jiffy. Consultations were held over the years, parliamentary committees have discussed it."

The farmers, who form a powerful political constituency, fear the laws passed in September could see the government stop buying grains at guaranteed prices, leaving them at the mercy of private buyers.

"We addressed the issues raised by them and we are going to meet again on Saturday," said Tomar, adding that the government would continue the guaranteed price system, but farm leaders have previously sought a written assurance. 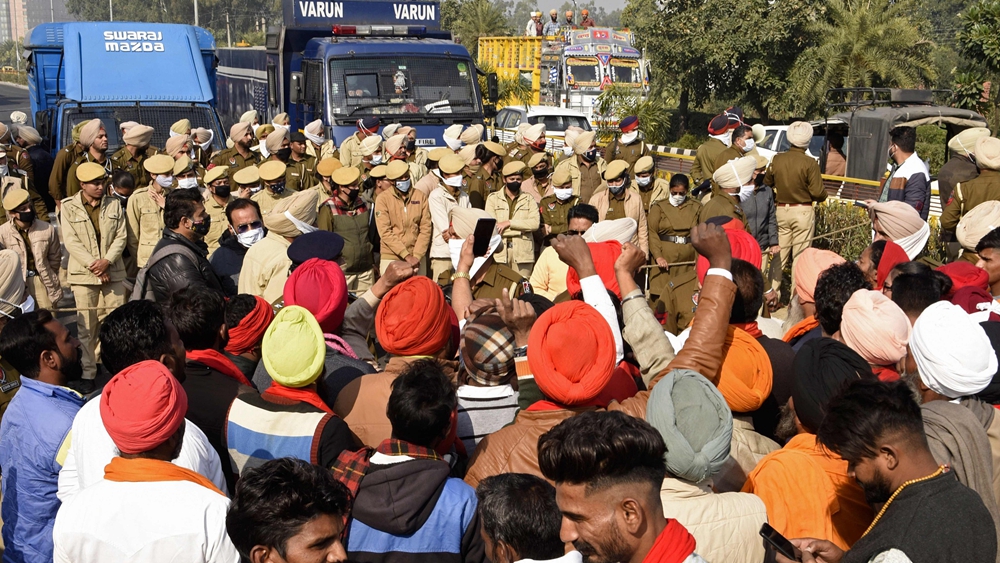 "The government did propose amendments to the laws but farmers unions still insisted on taking these laws back," said Kavitha Kuruganti, a leader of the farmers' group All India Kisan Sangarsh Coordination Committee.

Acknowledging the government agreed for some amendments, farmers' union representatives Jagmohan Singh and Surjit Singh Phool were quoted by The Times of India as saying "They have called us for the next round of meeting on December 5. We will decide tomorrow whether to attend the meeting or not."

Prime Minister Narendra Modi's government has defended the new laws, and said they only give an option to farmers to sell to private buyers.

Still, the protests pose a crucial test for Modi's ability to reform India's vast agriculture sector, which makes up nearly 15 percent of the country's $2.9 trillion economy and employs around half of its 1.3 billion people.

"We humbly request you to pay heed to the voice of farmers and withdraw completely the implementation of these Acts," Avik Saha, another farmers' leader, wrote to the government.

In Saha's opinion, the issue is not about a particular clause, but about the government's direction in the country's farming sector.

Delhi was reported to face a shortage of essential commodities including vegetable and fuels as the ongoing farmers' protest blocked the capital's borders.