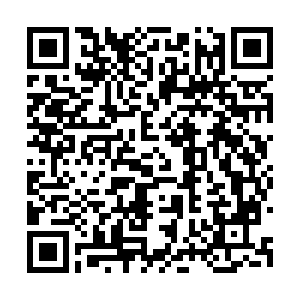 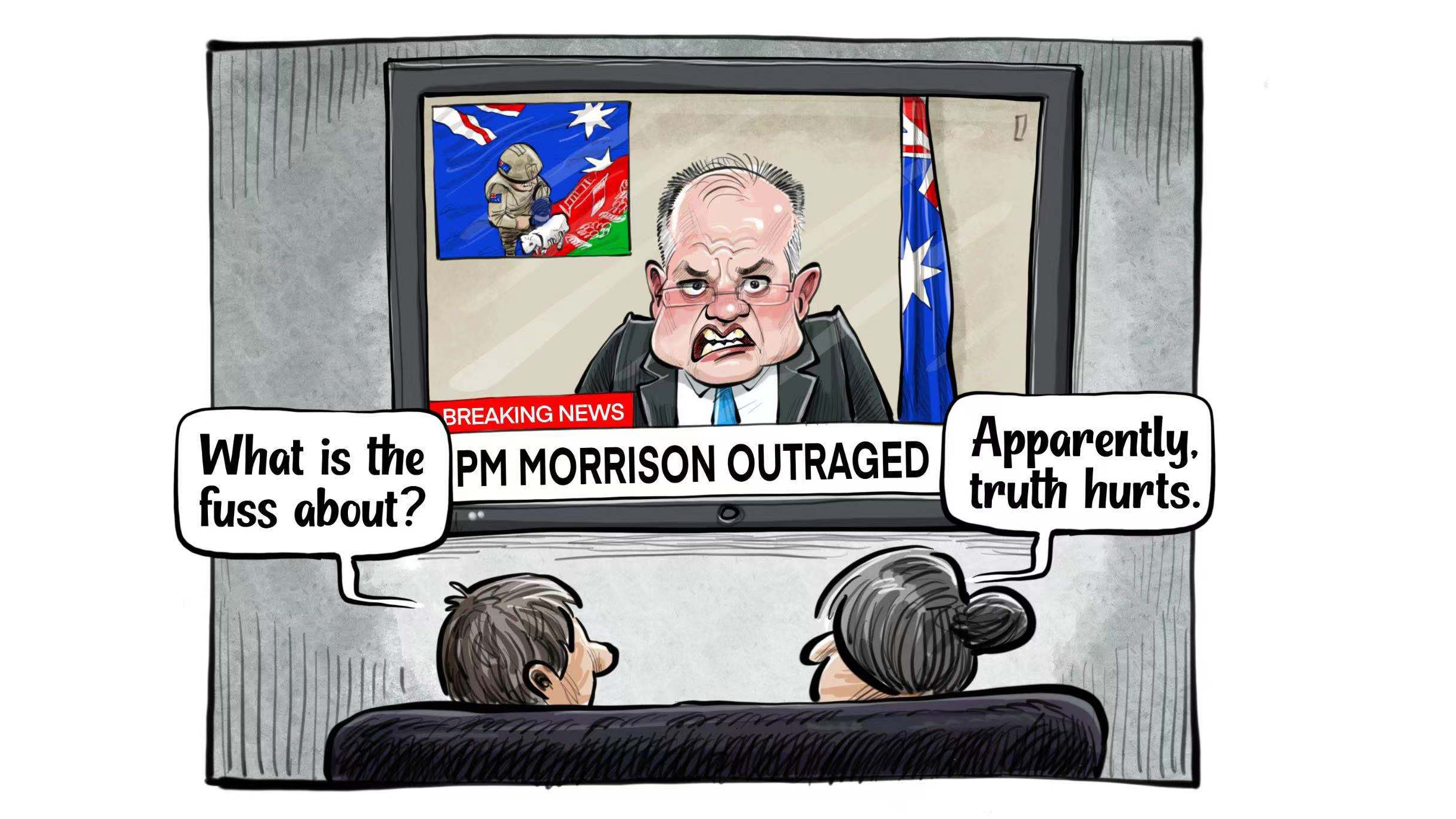 Editor's note: This is an edited translation of an article from the Chinese-language opinion column "The Real Point."

When it comes to politicians who are good at making U-turns in the world, Australian Prime Minister Scott Morrison is definitely at the top of the list. After demanding an apology from China over a cartoon tweet sent by a Chinese Foreign Ministry spokesman, Morrison had a sudden change of heart, publicly stating on December 3 that he wanted "constructive engagement" with China and that "the relationship with China is mutually beneficial. It's good for both of our countries."

In retrospect, Morrison has adopted a series of opportunistic policies over his two years in office: following the lead of the United States on the political front, he has frequently taken issue with China; and on the economic front, he has sought to enjoy China's development dividends. The result was inevitably a tangled mess of policies that, step by step, led Australia into a predicament of its own making.

In fact, behind Morrison's erratic behaviors are elements of the Cold War thinking and ideological prejudice, as well as the desire to curry favor with the United States for political gains. In a recent New York Times analysis, the reason for Australia's continued strife with China over the South China Sea, Hong Kong, Xinjiang, and other Chinese territorial sovereignty issues is to demonstrate its value to the United States, i.e., to please its "big brother" by actively irritating China.

People like Morrison, who are bent on political expediency, must consider whether they can bear the cost of a stalemate in relations with China. For many years, China has been Australia's largest trading partner and the top export market. According to the Australian Bureau of Statistics, Australia's exports to China accounted for 38.2 percent of its total exports in 2019, and its trade surplus with China increased by 51.1 percent. Can they find another market like China that has unlimited potential?

As a result of Australia's repeated provocations and confrontations on issues that involve China's core interests and major concerns, China-Australia relations have worsened dramatically, and the bilateral economic and trade cooperation has hit a bump. As a country that upholds the principle of openness and common development, China has always been committed to mutually beneficial cooperation with all countries on the premise of mutual respect and equal treatment. 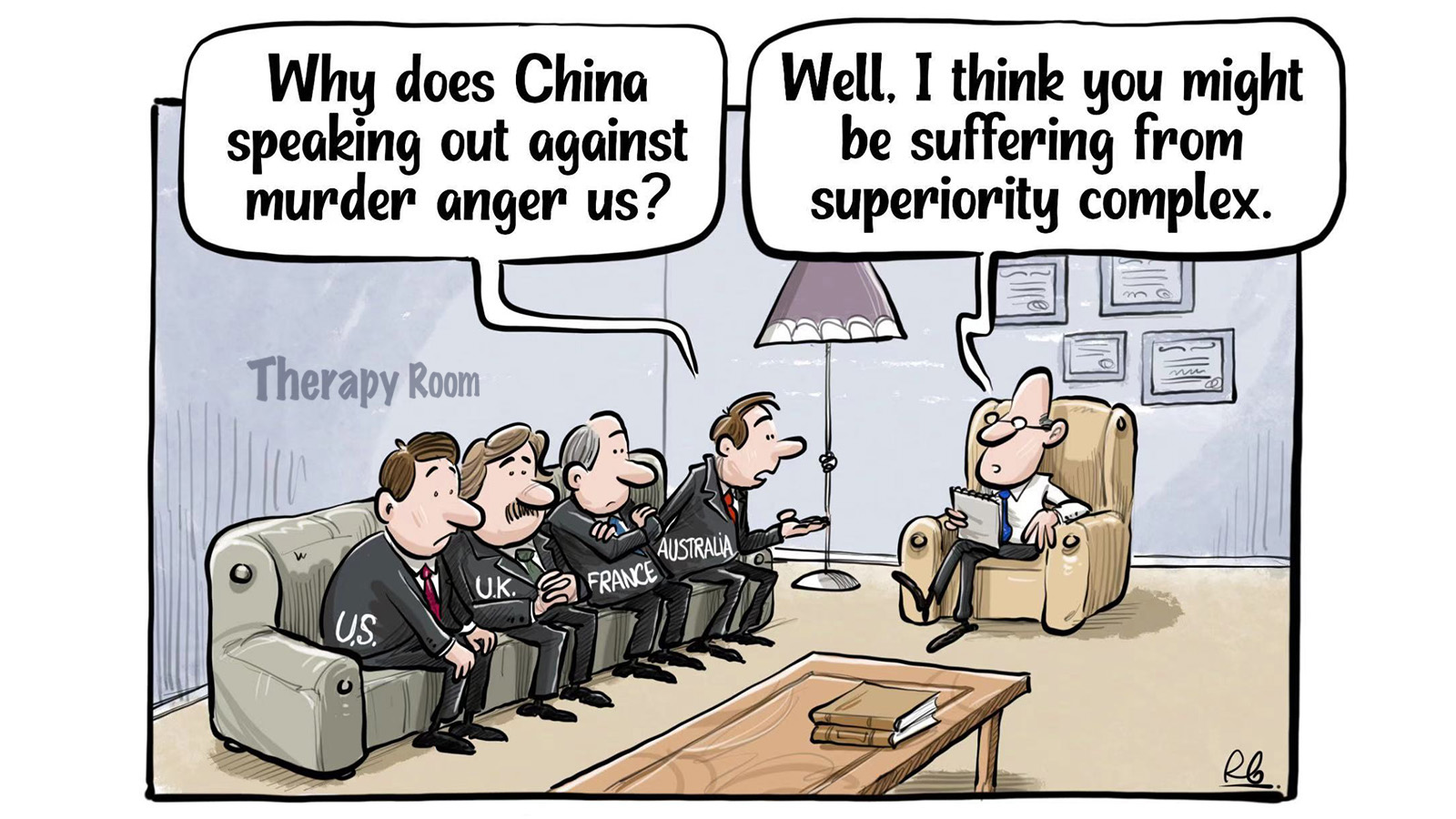 In recent days, the killing of innocent people by Australian soldiers in Afghanistan has been strongly condemned by all sides. It's a joke that Morrison makes bogus accusations against China and demands an apology from China for speaking out against the cruel injustice. However, politicians and the media from some of Australia's allies are pouring paraffin into the fire by threatening to join Australia to push back against China.

What are their calculations behind this?

First, they try to help Australia divert attention and cover up the crimes. According to the report on the investigation released by the Australian Government Department of Defence, some Australian soldiers have committed outrageous war crimes. They have seriously violated international law and trampled on human rights. China's condemnation is not only in line with moral principles but also represents the opinion of the international community.

Moreover, in the West, it's a common practice to use reality-based political cartoons to condemn the ills of the times. Why did the repost of a fact-based cartoon by the Chinese Foreign Ministry spokesman cause such a blustery backlash? How is it that those countries that firmly defend the "right to caricature" cannot tolerate the same being used by Chinese artists?

One deeper reason is that some Western politicians, with their persistent ideological biases, believe that they are a community of shared values and they have a stake in each other’s success or failure. With a natural sense of moral superiority, they believe they can pass judgment on China and other countries that they do not like, but they won't allow China to criticize them for their misdeeds.

"The agonized Afghans welcome China's move not only to condemn but also react strongly over unlawful killings in Afghanistan, and we also welcome other countries' standpoint to bringing the killers of innocent Afghans to justice." This is a comment from Afghanistan Times. In today's world, every country is equal. The more those Western politicians support Morrison, the worse and corrupt they look.