Nagorno-Karabakh conflict: over 5,000 killed and foreign mercenaries to withdraw from the region
CGTN 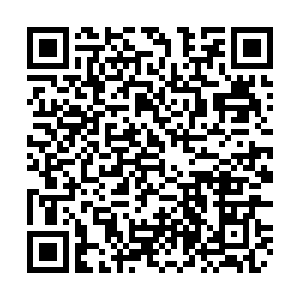 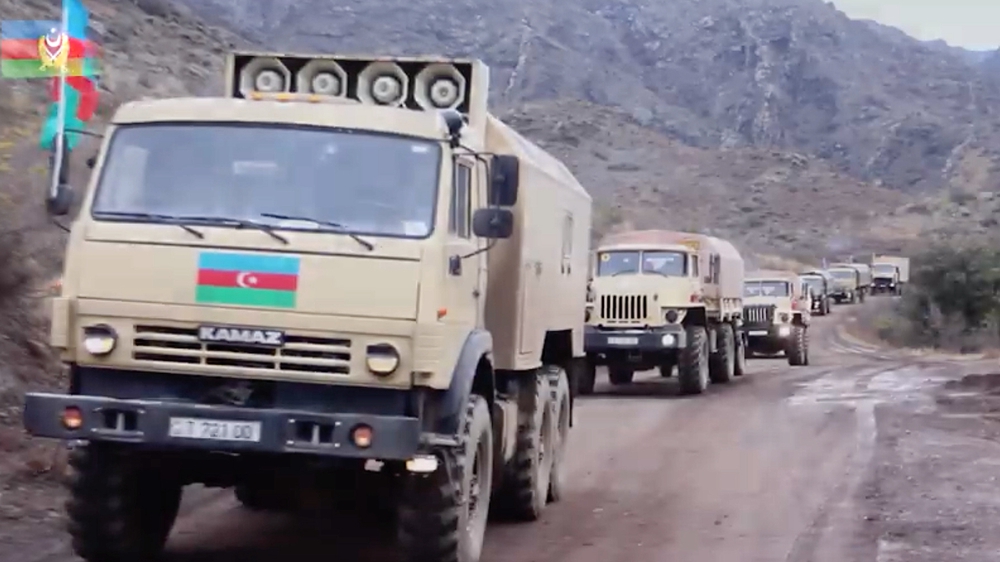 Azerbaijan said on Thursday that it lost 2,783 servicemen in its latest conflict with Armenia in Nagorno-Karabakh, which erupted in late September and was brought to a Russia-brokered ceasefire.

There are still more than 100 Azerbaijani servicemen missing, according to authorities, adding that 1,245 servicemen are being treated in medical facilities.

Moreover, over 600 bodies of servicemen were found during the search operations in the Nagorno-Karabakh region, according to the report of Armenia's media outlet Armenpress on Wednesday.

A ceasefire deal was signed by Azerbaijani President Ilham Aliyev, Armenian Prime Minister Nikol Pashinyan and Russian President Vladimir Putin on November 9, in which the three sides agreed on a complete ceasefire in the Nagorno-Karabakh conflict zone starting from November 10.

On Thursday, the heads of delegation of the organization for Security and Co-operation in Europe (OSCE) Minsk Group Co-Chair countries issued a joint statement, welcoming the cessation of military activities in the area of the Nagorno-Karabakh conflict in accordance with the ceasefire deal.

Russian Foreign Minister Sergei Lavrov, U.S. Deputy Secretary of State Stephen Biegun, and French Foreign Minister Jean-Yves Le Drian urged a full and prompt departure of all foreign mercenaries from the region and called upon all parties to facilitate the departure.

Foreign mercenaries were reported to take part in the Nagorno-Karabakh conflict and some of them were thought to be affiliated with armed groups and individuals that have been accused of war crimes and serious human rights abuses during the conflict in Syria.

The group was repeatedly condemned by international organizations including the United Nations and urged to withdraw from the conflict.