OPEC+ agrees to increase output by 500,000 barrels a day in January
CGTN 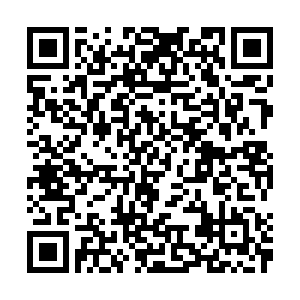 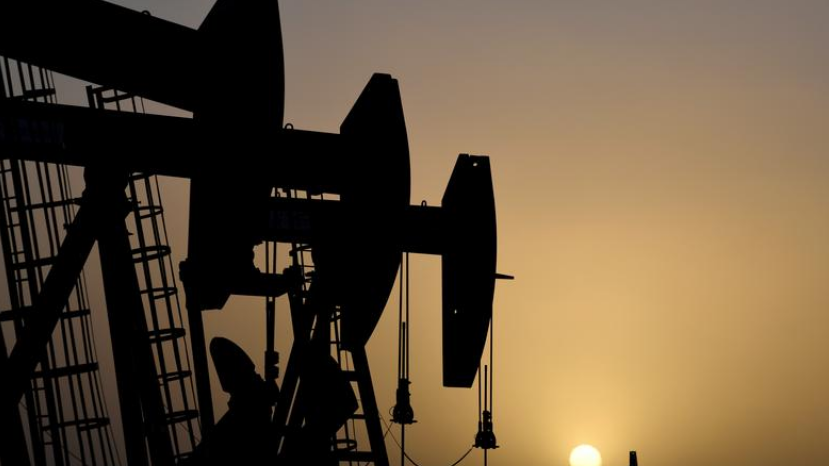 The Organization of the Petroleum Exporting Countries (OPEC) and non-OPEC countries decided at a meeting on Thursday to increase oil production by 500,000 barrels per day (bpd) in January 2021.

In light of the current oil market fundamentals and the outlook for 2021, OPEC+ agreed, beginning in January 2021, to adjust production by 500,000 bpd, according to an OPEC statement released after the 12th OPEC and non-OPEC Ministerial Meeting.

It means the group would move to output curbs by 7.2 million bpd early next year, compared with current cuts of 7.7 million bpd.

The oil group also agreed to hold monthly ministerial meetings, starting January 2021, to decide on further production adjustments for the following month, with monthly adjustments being no more than 500,000 million bpd.

The meeting decided to extend the compensation period until the end of March 2021, to ensure full compensation from all participating countries that overproduced in previous months, the statement added.

OPEC and its allies, an oil group known as OPEC+ led by Saudi Arabia and Russia, agreed in April to slash output by 9.7 million bpd for May and June as the COVID-19 pandemic ravaged demand, and decided in June to extend the first phase of oil output cuts until the end of July. Entering the second phase, the cuts are reduced 7.7 million bpd starting August until the end of the year.