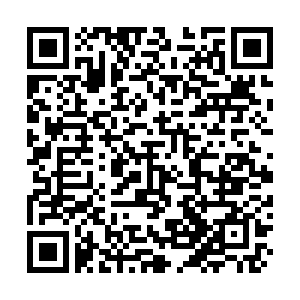 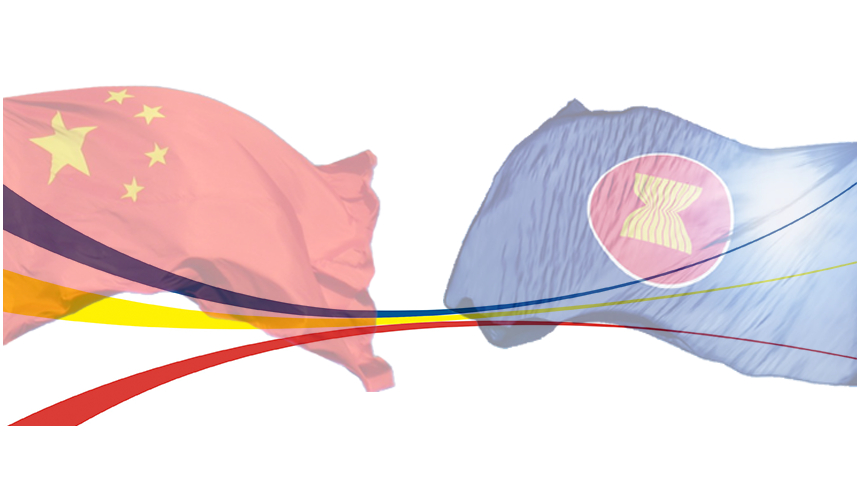 Editor's note: Zhang Yijun is a PhD candidate of the Chinese Academy of Social Sciences (CASS) and a research assistant at DesignX Lab, Entrepreneurship Research Center on G20 Economies at Tsinghua University. The article reflects the author's opinions, and not necessarily the views of CGTN.

The world is undergoing profound changes against the backdrop of COVID-19. China's foreign trade development has been more and more severe and complicated since the world economy has still been in recession and international trade and investment have shrunk sharply. However, amid international changes brought about by the pandemic, economic and trade relations between China and the Association of Southeast Asian Nations (ASEAN) are increasingly strengthening.

This year marks the 10th anniversary of the establishment of the China-ASEAN Free Trade Area (FTA), which is now one of the most dynamic free trade areas in the world. According to statistics from China, the bilateral trade volume increased from $292.8 billion in 2010 to $641.5 billion in 2019.

On November 15, the Regional Comprehensive Economic Partnership (RCEP), the world's largest trade agreement, was signed via teleconference, bringing an end to eight years of negotiations. RCEP links 15 Asia-Pacific economies including the 10 members of the Association of Southeast Asian Nations (ASEAN), plus Australia, China, Japan, New Zealand and South Korea. With the signing of RCEP, China and ASEAN usher in the second golden period of mutual benefit and win-win development.

Looking back on the cooperation between China and ASEAN member states over the past ten years, three highlights can be summarized.

First of all, China-ASEAN bilateral trade has been growing steadily. China has been the largest trading partner of the ASEAN member states for 11 consecutive years, and ASEAN for the first time has overtaken the European Union to become China's top trading partner in the first half of this year. Despite the pandemic, trade between China and ASEAN countries and other countries along the Belt and Road is rather stable and prosperous against the backdrop of the complicated world economic situation.

In particular, China's imports and exports to neighboring countries such as Vietnam, the Philippines and Malaysia have achieved more growth than before. Based on customs statistics, China's imports and exports to ASEAN countries reached 2.09 trillion yuan in the first half of 2020, an increase of 5.6 percent, accounting for 14.7 percent of China's total foreign trade, whereas the volume to the EU was 1.99 trillion yuan, a decrease of 1.8 percent and to the United States 1.64 trillion yuan, a drop of 6.6 percent.

Meanwhile, since the China-ASEAN Free Trade Area is advancing steadily, trade in services has increasingly become a significant area of economic and trade cooperation between China and ASEAN countries, opening up bright prospects for regional economic growth.

Second, investment cooperation between China and ASEAN is more dynamic. ASEAN has become a key vehicle for Chinese investment overseas which is playing a positive role in promoting economic recovery in ASEAN member states and creating more job opportunities.

As of the end of 2019, China had established 25 foreign economic and trade cooperation zones in the region, and the two-way investment between China and ASEAN countries reached $23 billion. In addition, according to data from the Ministry of Commerce, China's investment in ASEAN amounted to $6.23 billion in the first half of this year, growing 53.1 percent on a yearly basis and taking up 76.7 percent of China's total investment in economies linked to the Belt and Road Initiative. 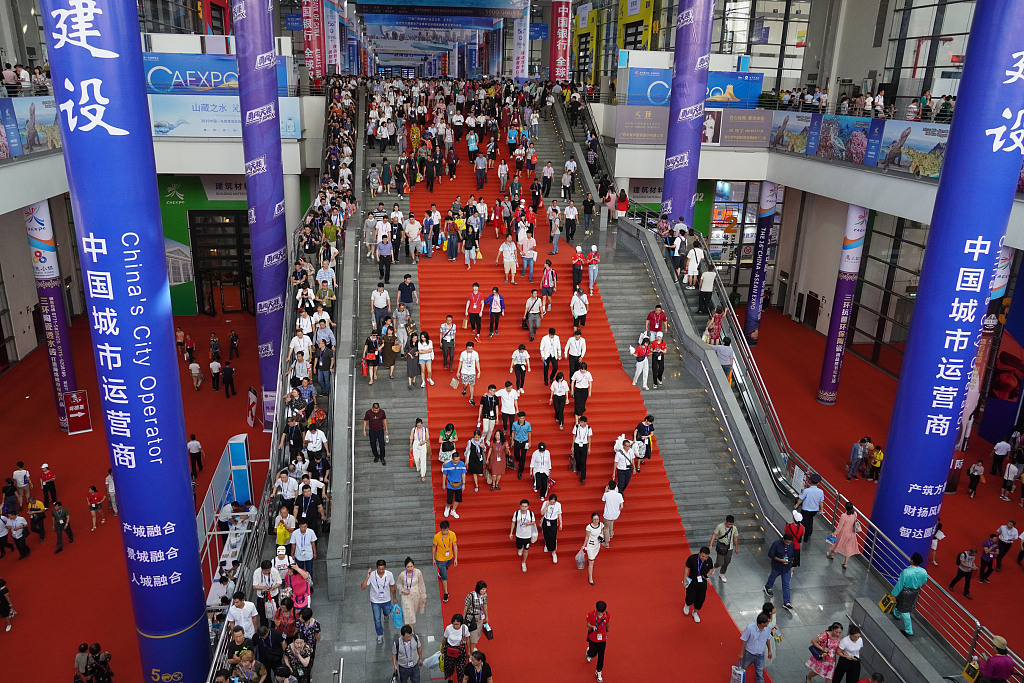 In addition, digital economy cooperation between the two sides is thriving and has become a highlight of their cooperation. This year marks the China-ASEAN Year of Digital Economy Cooperation, another important event following activities like the Year of Innovation and Year of Media Exchange held previously.

Meanwhile, many projects and programs, for instance, China-ASEAN Information Harbor and China-ASEAN Business Communication Digital Platform, and other areas ripe for cooperation, such as smart city, artificial intelligence, big data, blockchain and 5G, will become new drivers of social and economic development.

It is expected that the cumulative economic and trade cooperation between China and the Association of Southeast Asian Nations will reach new heights in the post-pandemic era. As far as I'm concerned, there are several reasons for this big success.

First, China and ASEAN have unique and vital geographic and economic conditions to develop trade cooperation, for they are geographically close with highly complementary economies, particularly under the construction of BRI. Their economic and trade cooperation presents all-round, wide-ranging and in-depth characteristics, laying a solid foundation for sustained and stable development.

In addition, the China-ASEAN FTA provides various advantageous and effective policies for economic and trade cooperation between the two parties. Since the upgraded protocol of the China-ASEAN Free Trade Area was implemented in 2019, the thresholds of many fields have all been lowered, such as rules of origin, trade for services, trade clearance, and investment, bringing much more visible and tangible benefits for the FTA, as well as playing a vital role in achieving high-quality development and satisfying the yearning of people on both sides for a better life.

Another reason for the continuous strengthening of China-ASEAN economic and trade cooperation in the post-pandemic era is that they make efforts to boost solidarity and cooperation in combating the COVID-19 pandemic, minimizing the pandemic impact on bilateral trade and investment.

As for adapting to a new situation for long-term prevention and control of the pandemic on a regular basis, China has established "fast channels" for personnel exchanges and green channels for goods circulation with some ASEAN member states to maintain stable regional supply and industrial chains and finance.

The China-ASEAN FTA has shaped a new pattern of the world economy and trade during the past 10 years. Trade in goods and services has been growing rapidly and industrial chains and value chains have been deeply integrated. With a closer cooperative relationship, the China-ASEAN FTA will embark on a bright future.