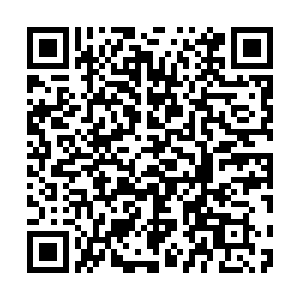 The postponement of the Tokyo Games until next year because of the novel coronavirus pandemic will cost 294 billion yen ($2.8 billion), organizers said on Friday.

The extra costs will be shared by the Tokyo 2020 organizing committee, Tokyo Metropolitan Government and the Japanese government.

The Tokyo Metropolitan Government was expected to pay 120 billion yen, while the organizing committee and the Japanese government would pay the remainder, 103 billion yen and 71 billion yen respectively, organizers said.