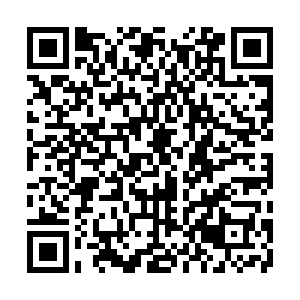 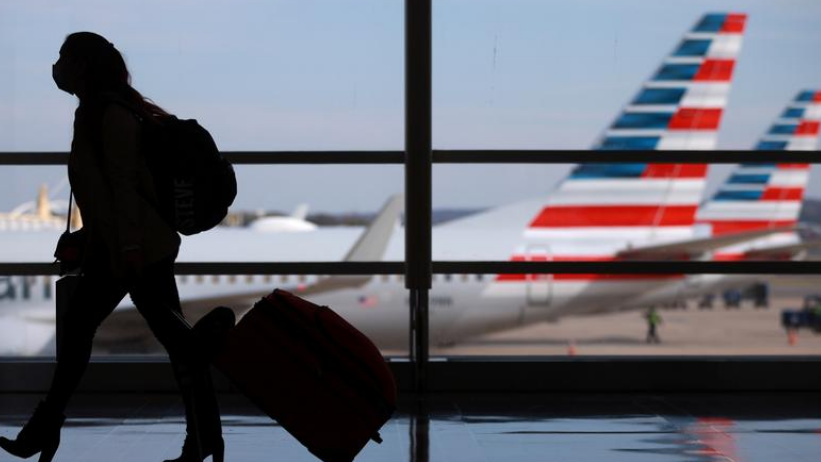 The U.S. passenger and cargo airline industry saw total employment fall by nearly 29,000 workers through the month ending in mid-October as government restrictions on laying off staff expired.

The U.S. Transportation Department said U.S. airlines employed 673,278 workers in mid-October, which was 81,749 fewer than in March when U.S. travel demand started falling dramatically due to the coronavirus pandemic.

The department said that since March, United Airlines had reduced its workforce by 32 percent, or 29,243 employees, while Delta Air Lines eliminated 32 percent of its jobs, affecting 28,751 employees.

In October, American Airlines and United Airlines said they were furloughing more than 32,000 workers after the prior $25 billion payroll assistance program expired on September 30.

The U.S. airline industry is still losing billions of dollars a month as travel demand remains down by more than 60 percent and recent coronavirus travel advisories have discouraged holiday travel.

Delta said Thursday it expects a cash burn of about $12 million to $14 million per day in the fourth quarter as slowing demand amid a spike in COVID-19 cases adds about $2 million per day to its burn rate.

Treasury Secretary Steven Mnuchin said Wednesday that he backs another $20 billion in additional government payroll support for airlines that could help tens of thousands of workers return to payrolls.

The government report said American Airlines had shrunk its payroll by 18,262 employees, or 17 percent, to 90,846, while Southwest Airlines' had fallen by six percent to 58,134.

(Cover: A person walks at Reagan National Airport ahead of the Thanksgiving holiday in Arlington, U.S., November 25, 2020. /Reuters)