Up Next China: China puts climate at heart of 14th Five-Year Plan
By Tao Yuan 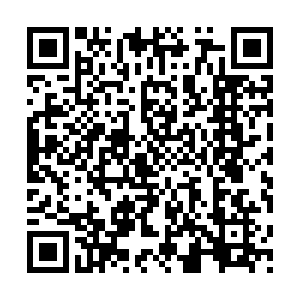 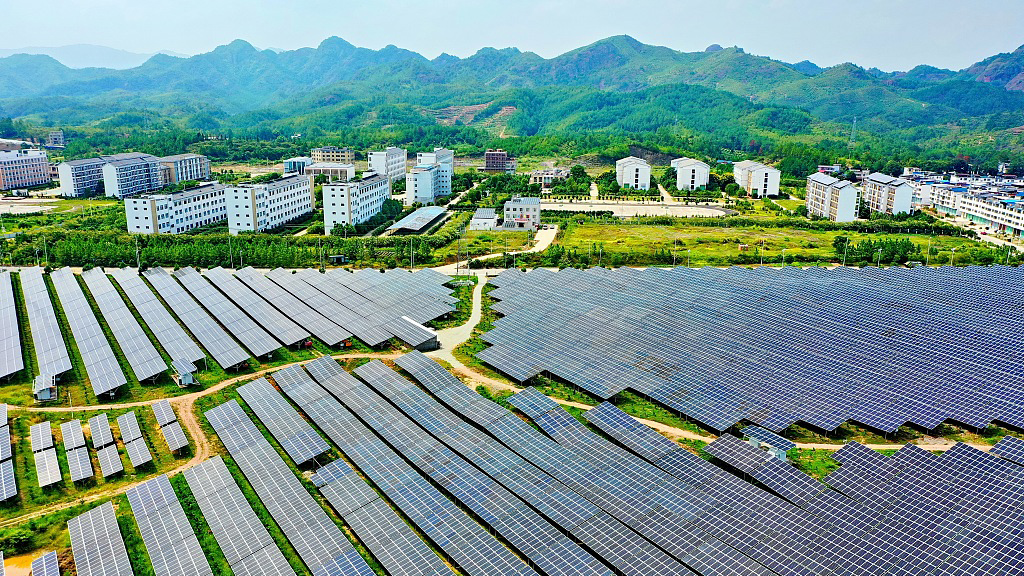 Editor's note: "Up Next China" is a series focusing on how the next Five-Year Plan will change the country – from innovation and technological self-reliance, healthcare, the environment and climate change to growth driven by domestic demand.

The five-year plan, as the name suggests, is a blueprint for economic and social development that China issues every half a decade. The 14th Five-Year Plan, covering the years 2021 to 2025, is currently in the works.

After the Central Committee's fifth plenum, a crucial closed-door policy meeting held in October, a communique was released, which put climate firmly at the heart of the country's entire economic and social strategy for the next five years.

The communique said China will speed up low-carbon development. This follows President Xi Jinping's pledge in September to achieve carbon neutrality by 2060.

For the moment, coal accounts for around 58 percent of China's overall primary energy.

"We should make that percentage go down to less than 50 percent in the coming five years, even lower," Zou Ji told CGTN. He's the head of Energy Foundation China, which conducts five-year plan research.

International climate groups have welcomed China's latest pledges. According to the Climate Action Tracker, an independent group that tracks government climate action and measures it against the globally agreed Paris Agreement, said the promise from China and other countries would mean the goals of the UN Paris agreement are getting "within reach."

The globally agreed aim is to hold warming well below 2°C and pursue efforts to limit warming to 1.5°C.

CAT's modeling indicates that China's 2060 target alone would reduce the end-of-century warming estimate by 0.2 to 0.3°C.