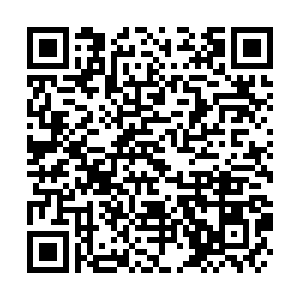 Giscard, who had been in hospital several times in the past months for heart problems, died surrounded by his family on Wednesday at their estate in the Loire region, his family said in a statement.

In his message, Xi noted that Giscard was an outstanding French politician and an important promoter of European integration.

"He loved Chinese culture and actively promoted friendly exchanges and cooperation between China and France, making important contributions to the development of bilateral ties," Xi said.