Chinese Ambassador to U.S.: China, U.S. can cooperate, both policies at stake for bilateral relations
CGTN 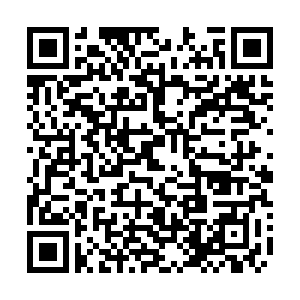 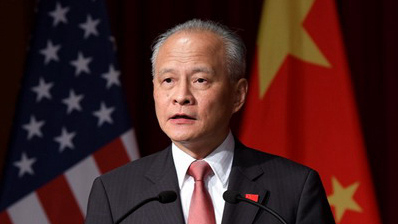 Chinese Ambassador to the United States Cui Tiankai said that China and the United States can cooperate in some key areas such as anti-COVID-19, climate change, and economy, and the two countries' future policies could be crucial to the bilateral relations.

At the Annual Conference of the Institute for China-America Studies on the future of China-U.S. relations, Cui said that for China, "the choice is clear."

"China and the U.S. stand to gain from cooperation and lose from confrontation," said Cui as he discussed the future bilateral relations with Harvard University's Professor Graham Allison. "Cooperation is the only right choice for both countries," and they certainly can cooperate in some key areas such as anti-COVID-19, climate change, economy and anti-terrorism. 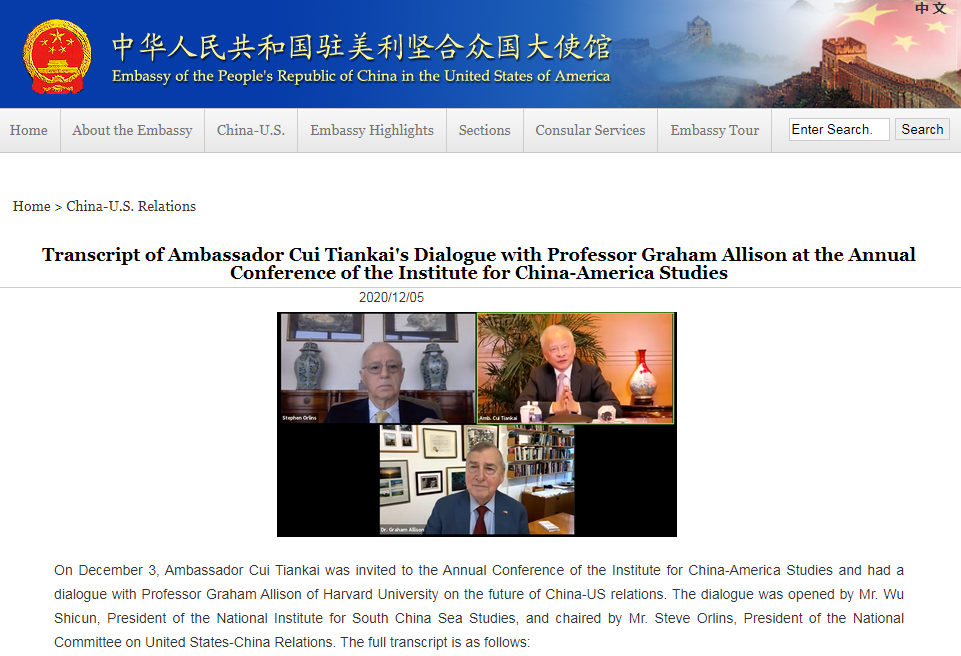 Screenshot of the transcript of the discussion between Chinese Ambassador to the United States Cui Tiankai and Harvard University's Professor Graham Allison. / Website of the Chinese Embassy in the U.S.

Screenshot of the transcript of the discussion between Chinese Ambassador to the United States Cui Tiankai and Harvard University's Professor Graham Allison. / Website of the Chinese Embassy in the U.S.

Cui said that 2020 can almost be seen as a "turning point" in history considering the pandemic. Now, discussions about a post-pandemic world and global governance are on the focus.

"It is clear that the post-pandemic world would not be stable and global governance would not be effective without sound and stable relations between China and the U.S.," Cui said.

The Chinese ambassador pointed out that for the development of future U.S.-China relations, policies of both sides will be crucial.

Both countries' policies should be looked at from different perspectives, Cui added, one being those that follow the fundamental trends in the world such as the scientific and technological progress, while others are related to the national policy goals the countries set only for themselves.

For possible collaboration with the team of the President-elect Joe Biden, Cui said that "at an appropriate time and an appropriate level, some communication and policy coordination would have to be done. But before January 20, we're still fully prepared to work with the current administration."

The Chinese ambassador also touched on issues mentioned by Allison, such as China's Taiwan affairs and the Korean Peninsula issues, stressing that for Taiwan affairs "what is at stake is China's unity and sovereignty," but China and the U.S. could still "find some common ground on both issues."

Read More: Transcript of Ambassador Cui Tiankai's Dialogue with Professor Graham Allison at the Annual Conference of the Institute for China-America Studies