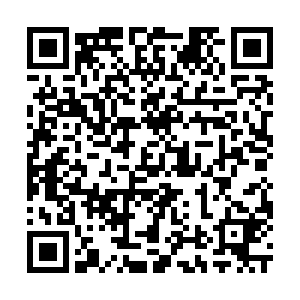 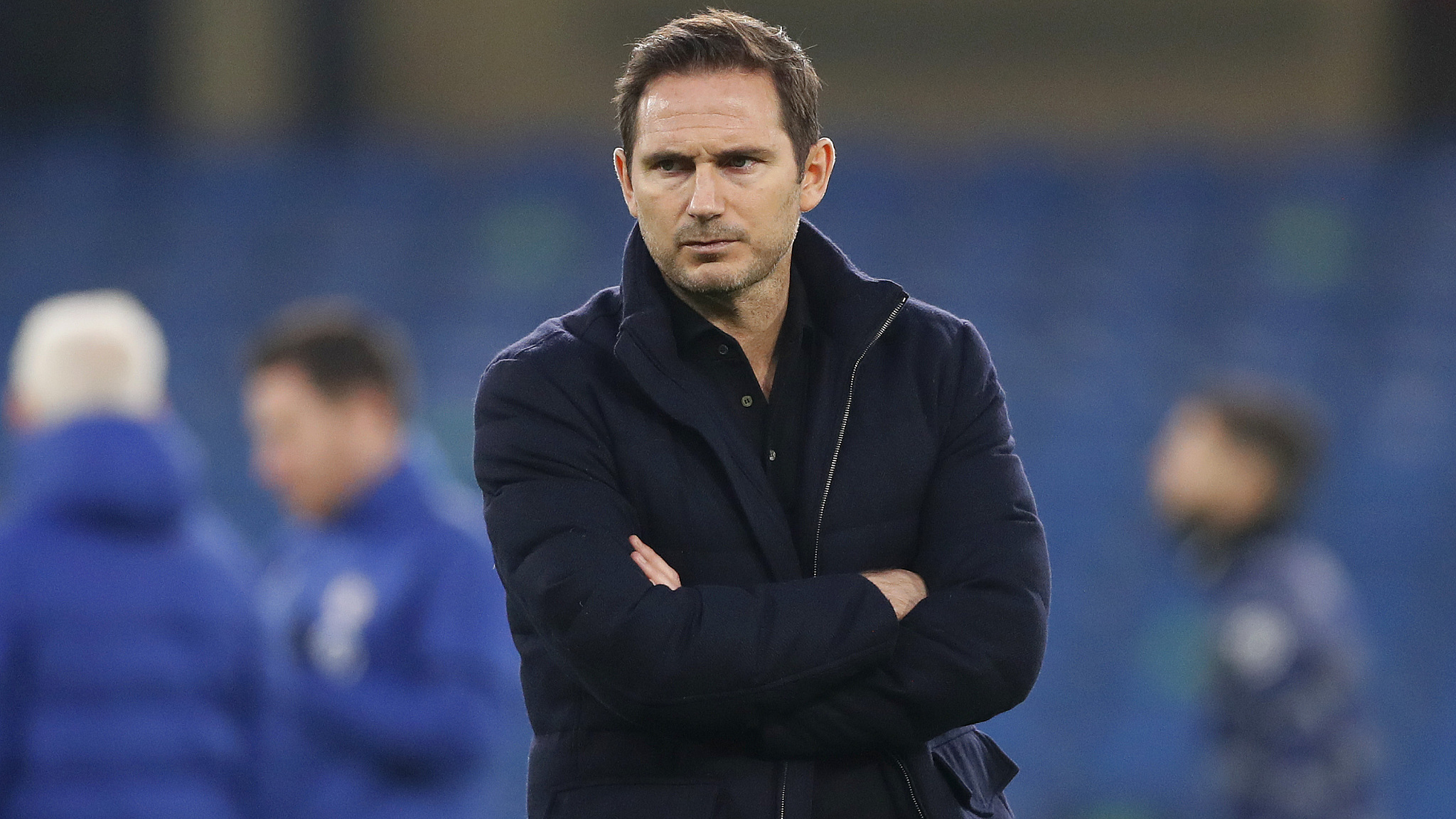 Frank Lampard has said he wants to extend his contract as Chelsea manager to become part of a long-term project at Stamford Bridge.

The 42-year-old has 18 months left on his current contract at the Blues, having succeeded Maurizio Sarri in July 2019.

"In terms of my contract, time seems to have flown by and I've got 18 months left," Lampard told reporters.

"I felt it when I came to the club, I knew there were a lot of circumstances at the beginning that were going to make last year transitional and maybe slightly difficult."

"I felt like I took the job in a different position to most recent Chelsea managers. I think people sympathize with that as well. Now, I feel like I would love to be part of the long-term plan here."

After guiding Chelsea to fourth place in the English Premier League last season, he is now working to make the club title contenders, having overseen a squad rebuild that cost around £220 million in the summer transfer window. 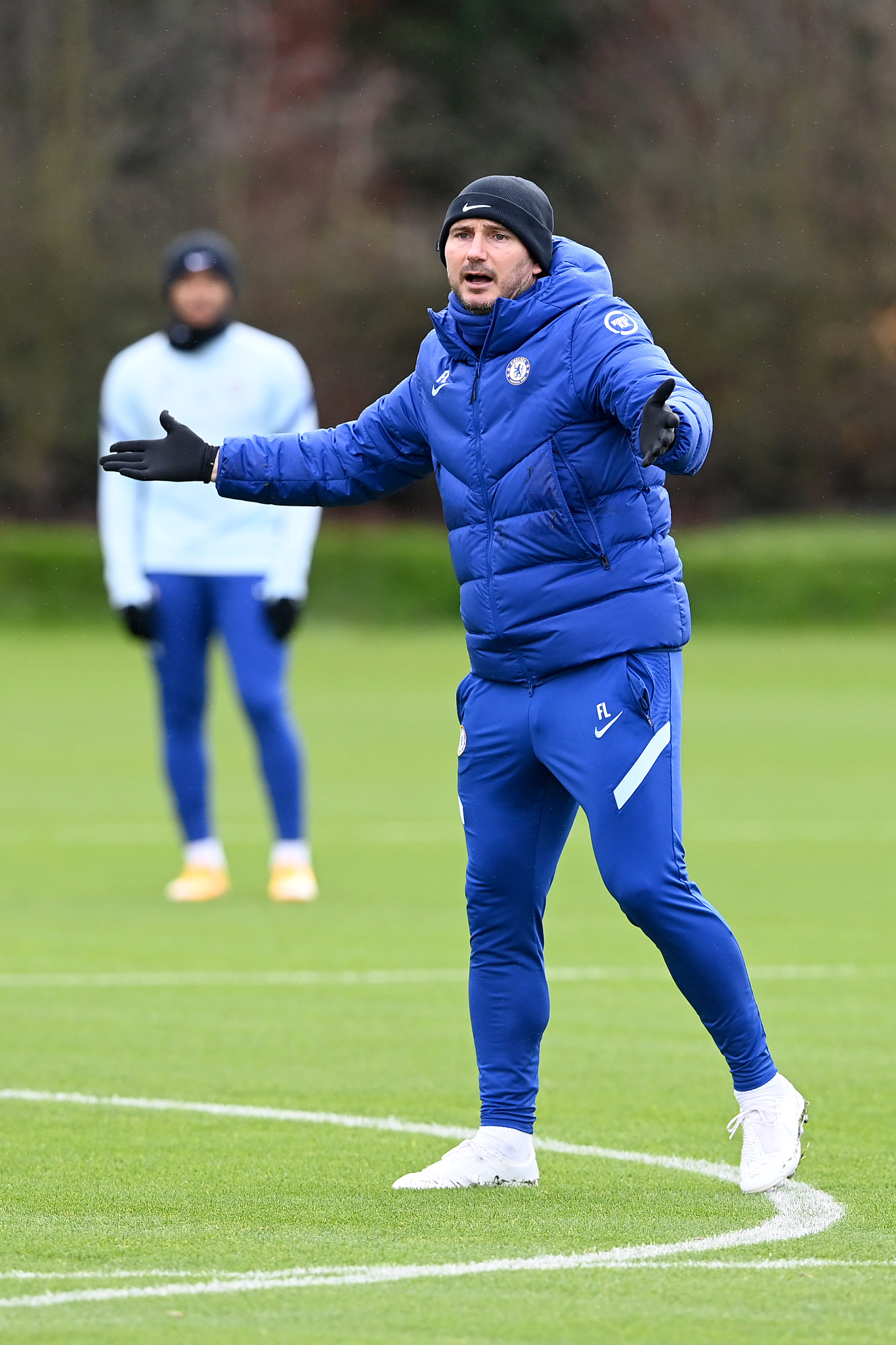 The new signings have already made an impact, with Chelsea aiming to go top of the Premier League with a win over Leeds on December 5, while they are also on a 15-game unbeaten run in all competitions.

Yet Lampard feels his players need more time to challenge on both domestic and European fronts.

"At the minute, I think we're working towards something and people are getting very excited and mentioning us being in a title race this year," he said.

(Cover image: Frank Lampard, Manager of Chelsea looks on prior to the Premier League match between Chelsea and Tottenham Hotspur at Stamford Bridge in London, England, November 29, 2020. /CFP)