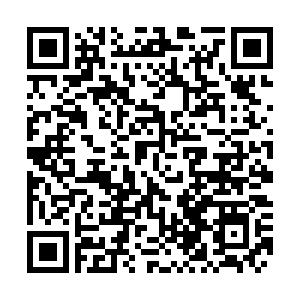 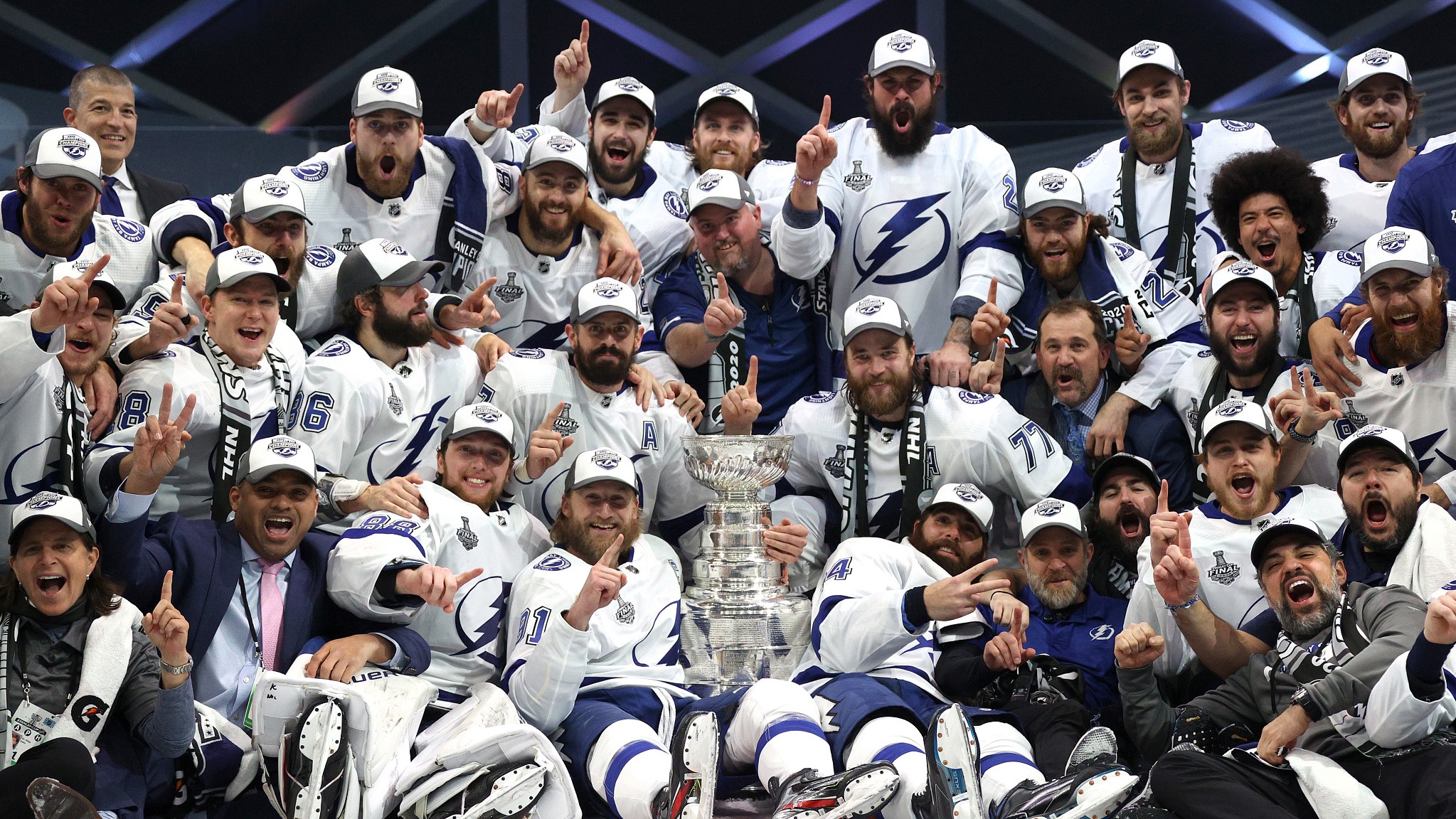 The Tampa Bay Lightning celebrate with the Stanley Cup after defeating the Dallas Stars 2-0 in Game 6 of the NHL Stanley Cup Final at Rogers Place in Edmonton, Alberta, Canada, September 28, 2020. /CFP

The Tampa Bay Lightning celebrate with the Stanley Cup after defeating the Dallas Stars 2-0 in Game 6 of the NHL Stanley Cup Final at Rogers Place in Edmonton, Alberta, Canada, September 28, 2020. /CFP

Currently, players are not with their teams but at home, which means many of them are still in Europe. As of Thursday, there has been no official directive of when they need to report back. The league at the beginning wanted to begin the new season on January 1 but that plan was soon dropped because a lot of other things – training camp, quarantine protocols against COVID-19 and extra preparation period for the teams that missed the expanded playoffs last seasons – need to be done and all of them will take some time.

Moreover, the NHL and the National Hockey League Players' Association (NHLPA) also need time to set things down, especially in the financial area. Team owners asked players to alter their financial arrangement. For example, players agreed to defer 10 per cent of their salaries this summer but owners wanted to increase that proportion so teams can have extra cash flow to start the new season.

The answer given by players was "no," but according to ESPN, the NHLPA are willing to negotiate with the league as long as team owners are willing to make some compromise in return. 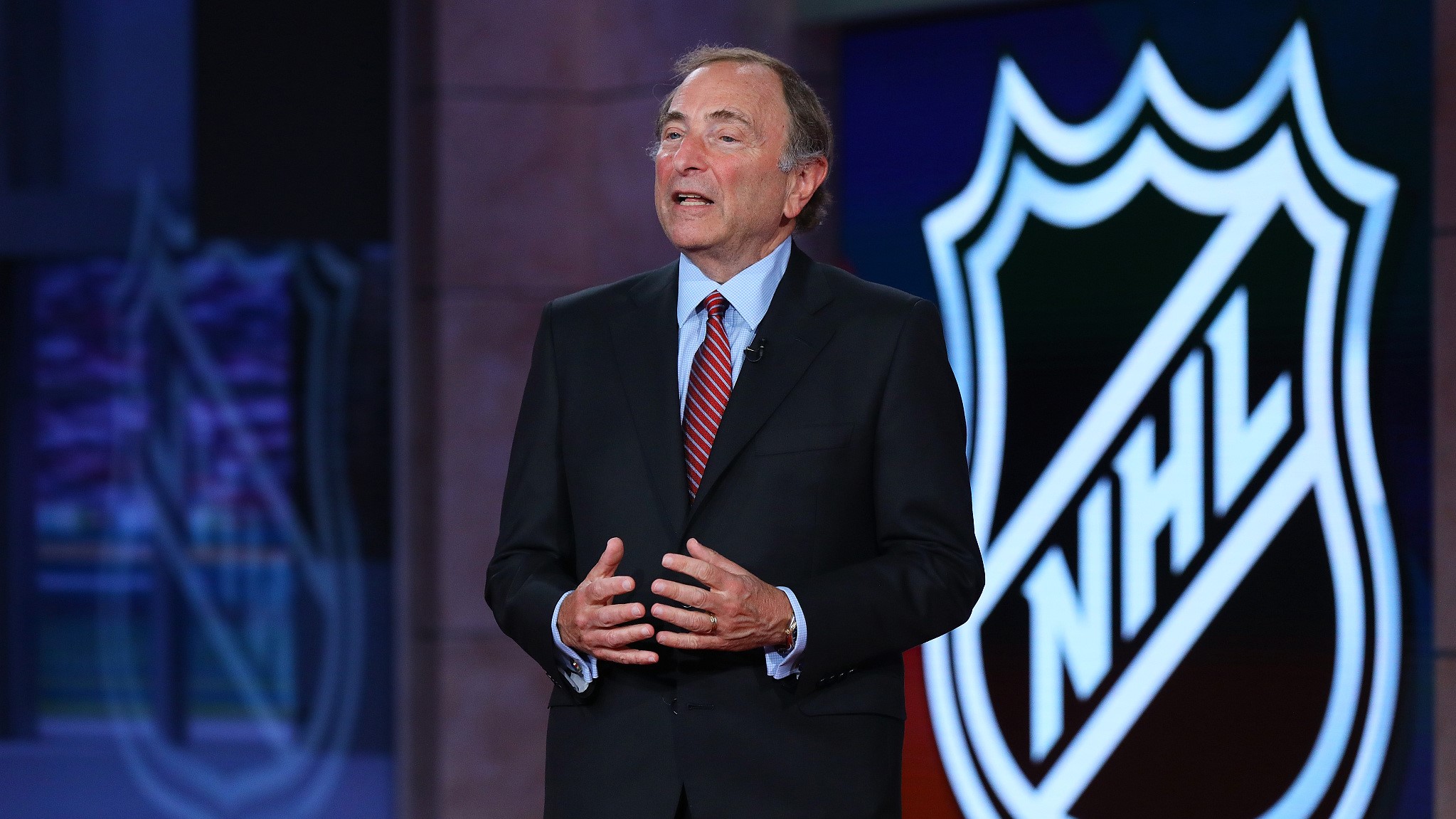 NHL commissioner Gary Bettman said at a Sports Business Journal panel on Wednesday that the league is not looking to renegotiate the CBA. "Under our deal and the one we've had for more than a decade with the players' association, whatever the revenues are, the players only get 50 percent. And if we overpay them and they don't pay us back in the short term, they have to pay us back over time. There will be stressors on that system, and we've had discussions about what those stresses are and how they might be dealt with, but we're not trying to say, 'You must do X, Y and Z.' We're trying to look for a way to continue to work together."

Last season, the NHL had to move the postseason competition to Canada and focused it in two cities. That bubble mode is unlikely to happen in the new season. According to Bettman, not much has been determined of the planning for the new season.

"That is a work in progress influenced largely by what we're learning from medical experts. COVID is going through a second wave, which could be worse than the first wave, and between Thanksgiving and the aftermath and what they think is going to happen for Christmas and the aftermath, we are taking our time and making sure as we look to ways to move forward. We are focused on health and safety and doing the right things," said Bettman.