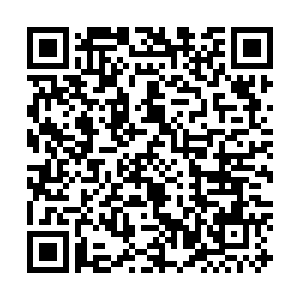 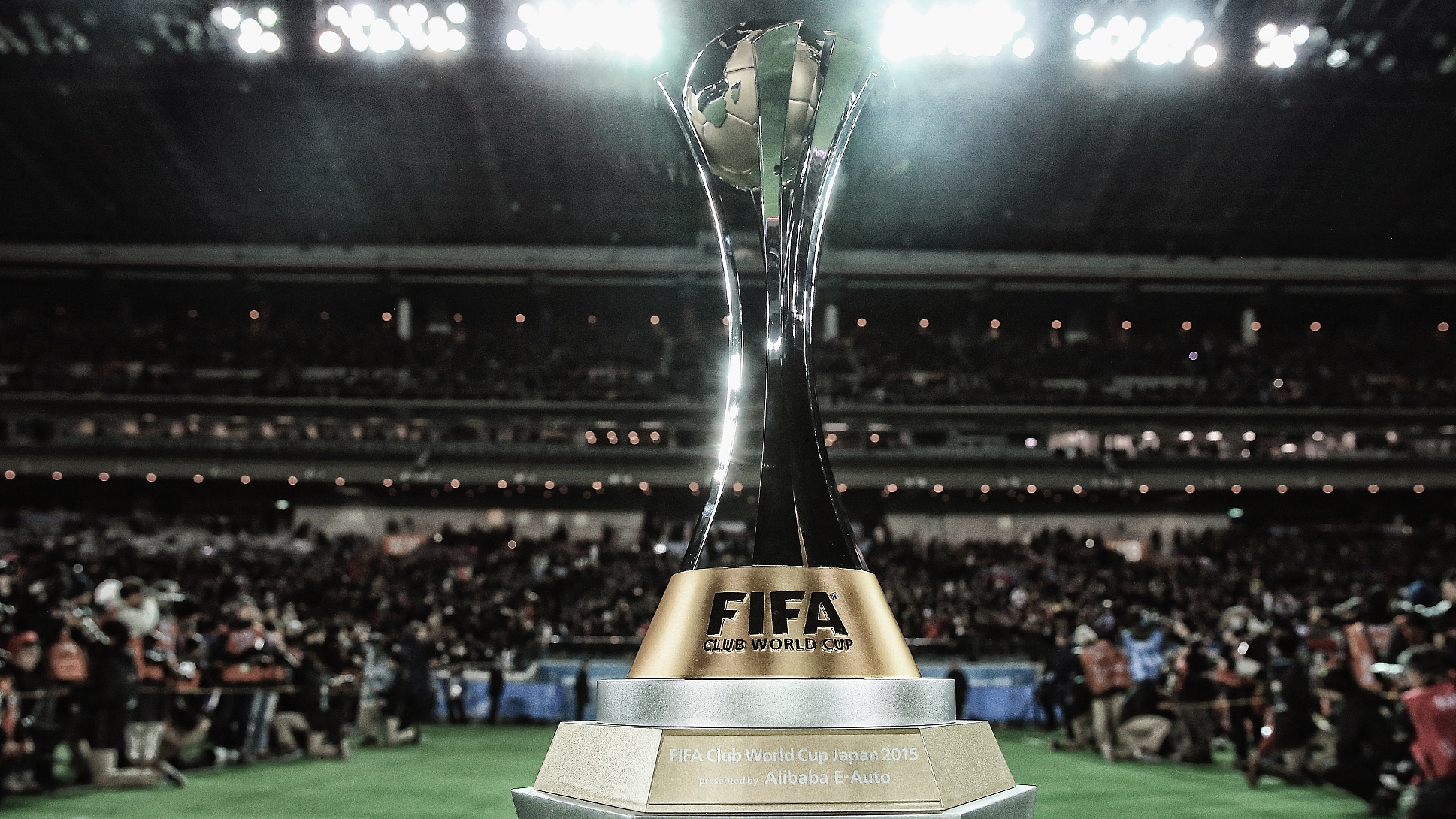 In a parallel universe where COVID-19 never happened, China would be gearing up for the inaugural edition of the revamped Club World Cup in 2021, which expanded to 24 teams for the first time, from the previous seven.

Some of the world's most illustrious football giants were set to travel to Beijing, Shanghai, Guangzhou, Wuhan and other Chinese cities in June for a competition, which anyone who loves football would be "looking forward to," as FIFA President Gianni Infantino put it in 2019.

The 24-team cup is expected to feature eight European teams, and six from South America, three from each of Africa, Asia and North and Central America, and one from Oceania. "It is a historic decision for football. It is the first real and true Club World Cup where the best clubs will compete," Infantino said.

The cold reality is that the coronavirus is turning the football world upside down, creating a prolonged period of fixture congestion and uncertainty. Both the Euro 2020 and Copa America have been delayed and penciled in for next June and July, which presents a huge challenge for organizers to accommodate the expanded Club World Cup. 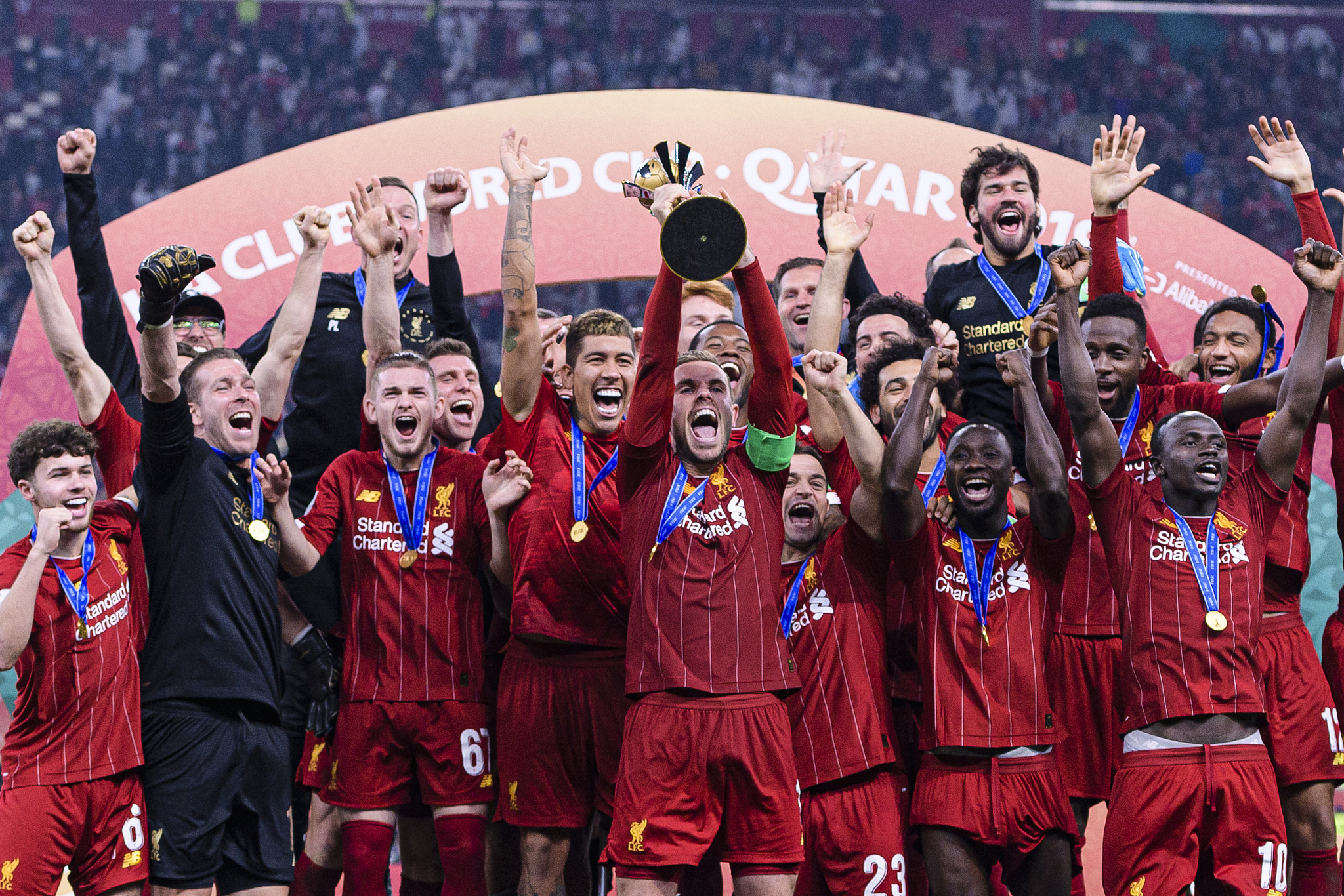 In March, the showpiece event in China was postponed to an undetermined date. Eight months later, however, FIFA announced that the 2021 Club World Cup will keep its existing 7-team format, and Japan will host the event in December.

"Due to the COVID-19 situation ... we've decided to organize a Club World Cup in the current format again in 2021 in December and we awarded the hosting rights to Japan," Infantino said following a FIFA Council meeting on Friday.

Infantino insisted the 24-team Club World Cup is "still on the agenda," but he admitted FIFA "haven't decided when it will take place."

Infantino's stance was later echoed by the Chinese Football Association, who confirmed on Saturday that the inaugural edition of the tournament will still be hosted by China.

"FIFA is actively negotiating the postponed date of the revamped Club World Cup with China and other stakeholders," read a statement. "FIFA and the Club World Cup Organizing Committee are confident that the inaugural edition of the 24-team event will be smoothly held in the future."

According to Fox Sports, June 2025 could be a possible option for the new Club World Cup that FIFA wants to create. The 2022 calendar is already congested with the World Cup in Qatar, China will host the 2023 Asian Cup, and the subsequent European Championship and Copa America are scheduled for June 2024. 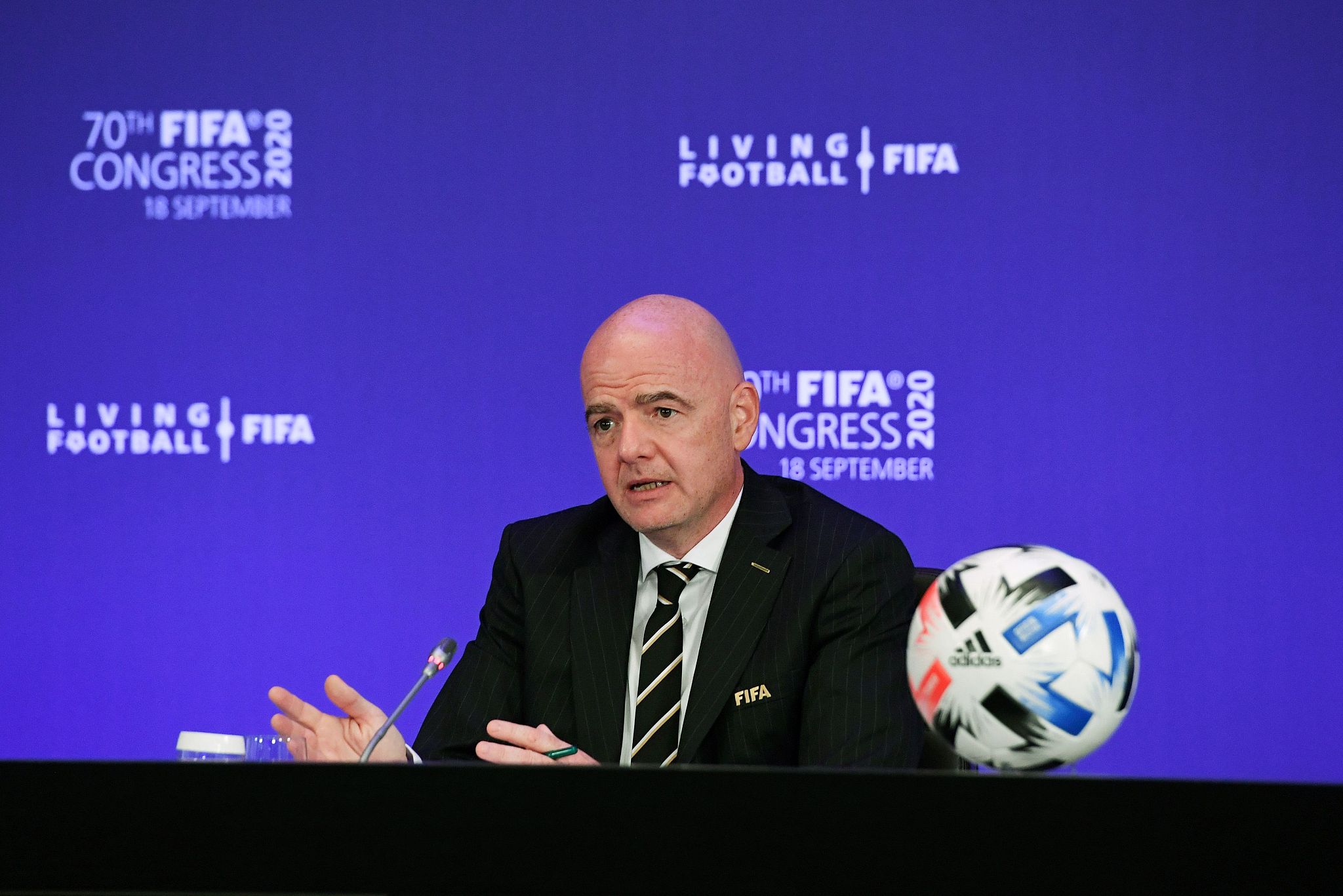 FIFA President Gianni Infantino has claimed that the problem was how VAR is implemented, rather than the technology itself. /CFP

FIFA President Gianni Infantino has claimed that the problem was how VAR is implemented, rather than the technology itself. /CFP

Meanwhile, Infantino also confirmed during the meeting that FIFA intends to improve the current offside rule, which had caused immense controversies in major European leagues.

"The offside rule has evolved over the last 100 years and we are now discussing it again," he said. "We are looking to see if we can make the offside rule better, not because of VAR but because we want to foster offensive football."

"So, the question is, should we give more advantage to the attacking player, which is how offside has evolved over the years, and would it help if there were no more marginal offsides," he added. "These are the discussions which are currently taking place."

Video Assistant Referees (VAR) is an assistant offciating method that supports the decision-making process of referees. They are only used in the four game-changing situations and provide minimum interference with maximum benefit, according to the FIFA.

Infantino also leaped to the defense of VAR amid claims the technology is ruining the game. 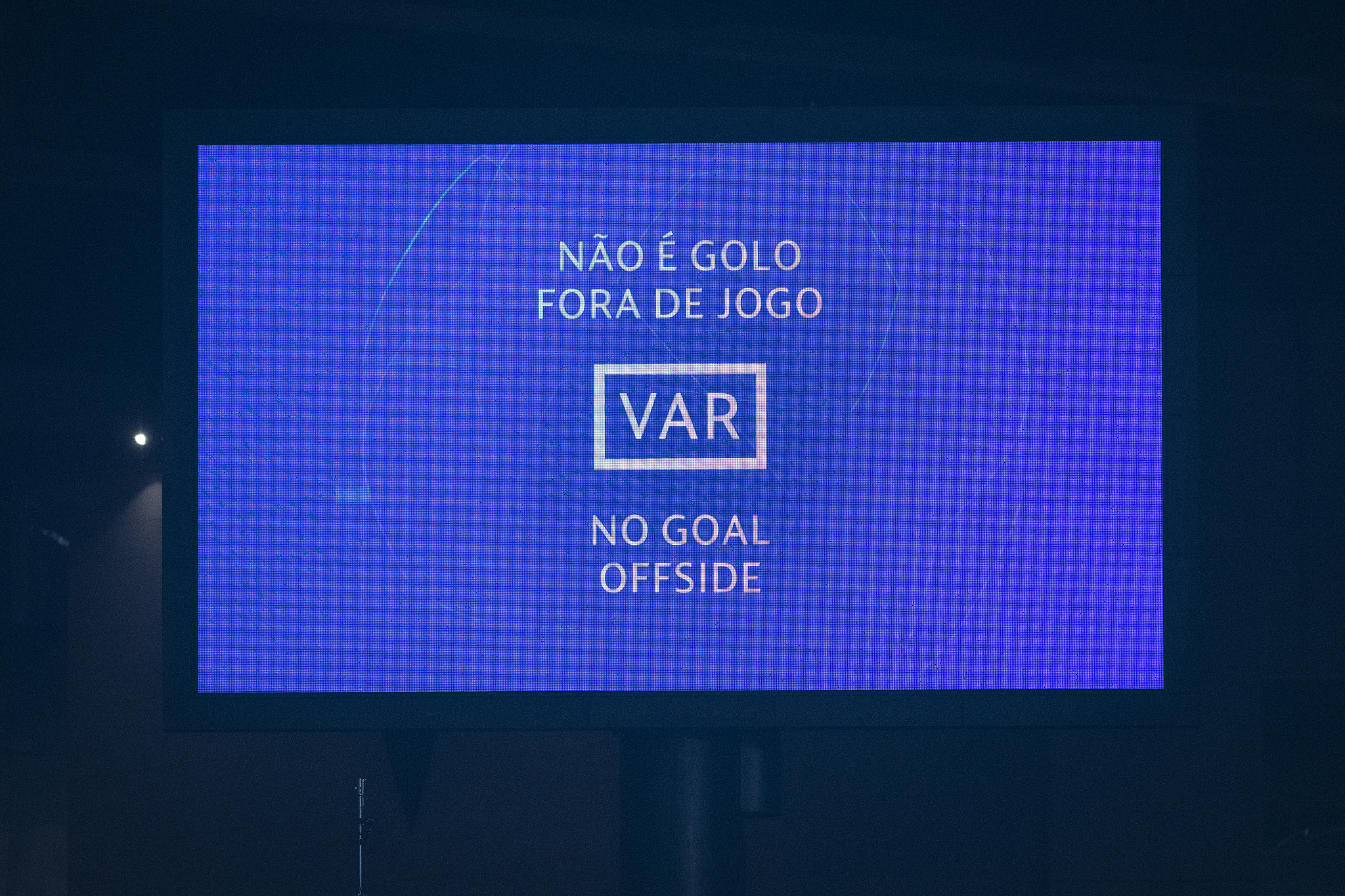 "I think that VAR is helping football, it's certainly not damaging football," he said. "We have to remember VAR was introduced for the first time two years ago, not 20 years ago."

"We must not make a confusion between VAR and maybe sometimes wrong decisions which are taken because of the wrong way in which VAR is used maybe in some places because of the lack of experience of those who are using VAR."

"Let's not forget this really is a landmark change for a referee who didn't grow up with VAR," he concluded.