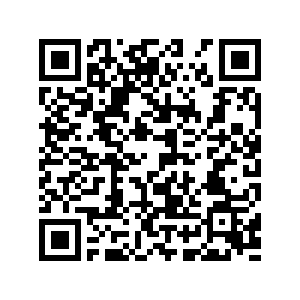 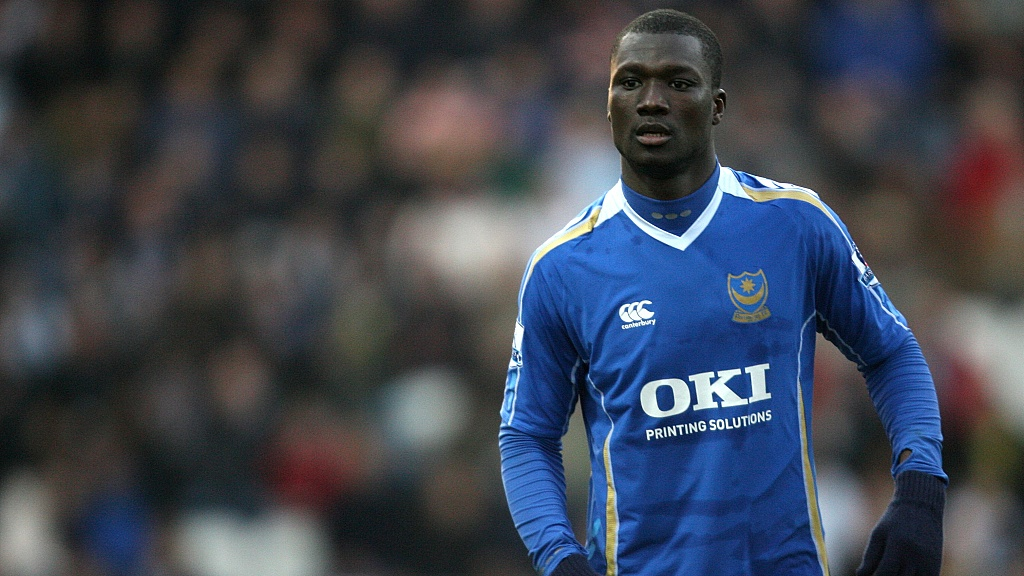 Senegalese President Macky Sall on Friday heralded former international Papa Bouba Diop at a ceremony marking the reception of his coffin from France, where he died after an illness last week aged 42.

Diop is best known for scoring the winning goal against then defending champions France in the opening match of the 2002 World Cup.

The Lions of Teranga went on to reach the quarter-finals of the tournament before they were knocked out by Turkey.

Diop was also part of the side that lost to Cameroon on penalties in the 2002 Africa Cup of Nations final.

He won the 2008 FA Cup with Portsmouth in a club career including stints at French club Lens, Fulham, West Ham United and Birmingham City.

On Friday, Sall said, "The loss for the nation is immense." Diop placed Senegal "for posterity, on the planet of football," he added.

The president also announced a museum at a 50,000-seat stadium, which is under construction near the capital Dakar, will be named in Diop's honor.

Diop died in Lens, northern France, from where his body was flown to Senegal.

Players from the renowned 2002 Senegal international squad attended the ceremony on Friday with Diop due to be buried on Saturday.