Space development is about 'a shared future for mankind'
First Voice 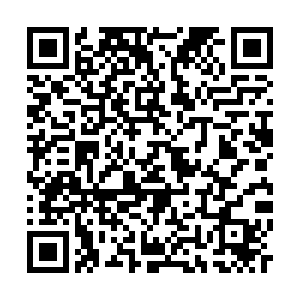 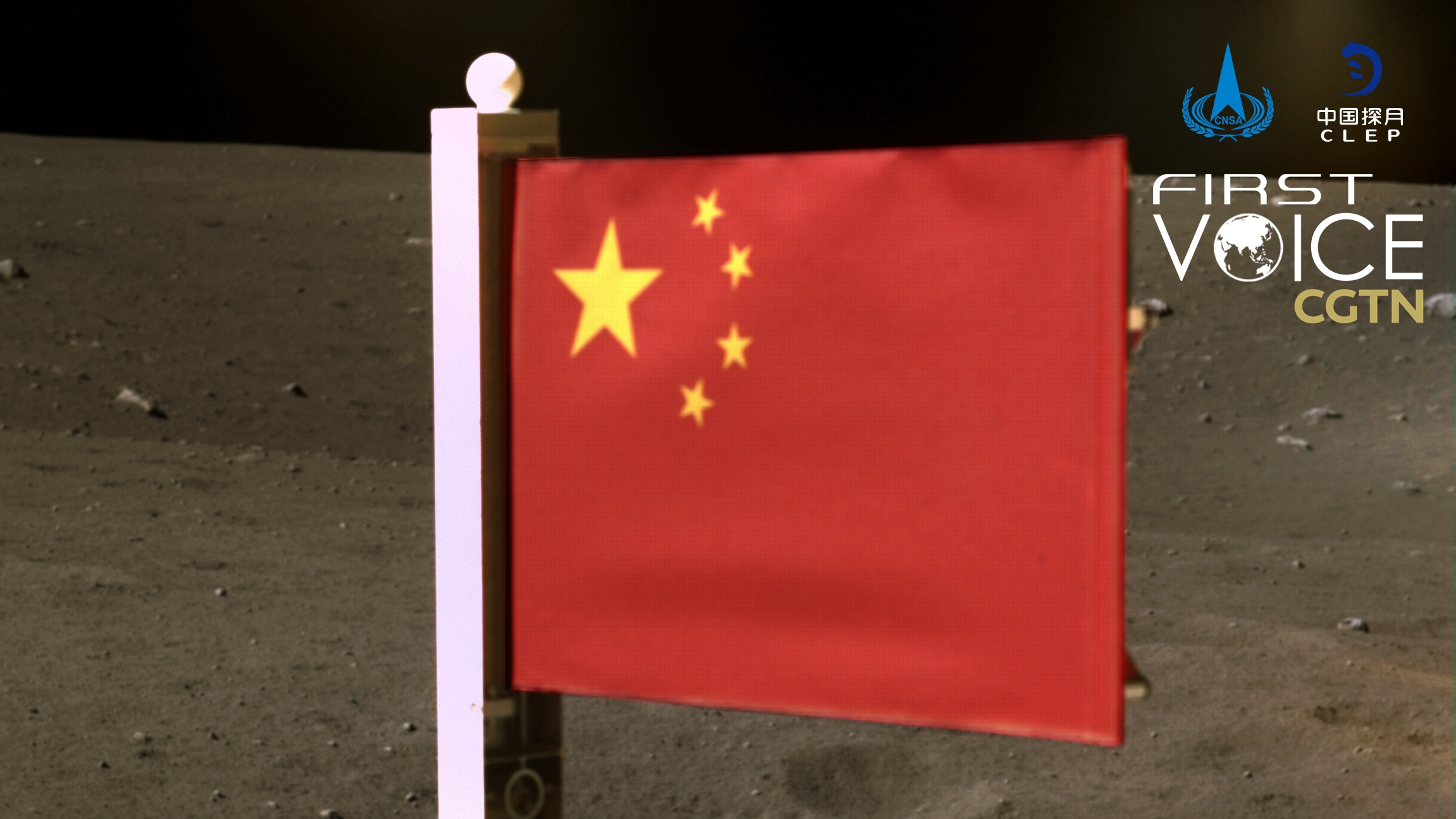 The image of China's national flag unfurled from the Chang'e-5 probe on the moon released by the China National Space Administration, December 4, 2020. /Xinhua

The image of China's national flag unfurled from the Chang'e-5 probe on the moon released by the China National Space Administration, December 4, 2020. /Xinhua

On December 4, China's Chang'e-5 lunar probe successfully displayed a flag of China on the moon, after having acquired samples from its surface before the program set off on its journey back to Earth.

The acquisition of material from the moon is the first since the 1970s, and the first ever from its far side, an area which is still of mystery to geologists, with China also having been the first country to land there a year ago with the Chang'e-4.

It marks the next exciting stage of China's moon development program, with Chang'e-6 seeking to establish a robotic research base on the moon in the coming years, which is likely to be followed by a manned landing.

One may question, what is the grand vision for China's Lunar program? And what does it mean for the world? It may be encompassed in a single sentence: A shared future for mankind. For the benefit of the world as a whole, China seeks to pioneer advances in the peaceful exploration, discovery and utilization of outer space.

Contrary to the assumptions of some, this is not about geopolitical competition or great power politics, but about how we can better establish our own future in relation to the stars in the view of scientific and economic development. All nations are invited to cooperate.

In the world there are many nations, cultures and peoples alike. More often than not, we have great differences, which often create suspicion, political division and conflict. In practice however, we are one species, one human race, all of whom share the same evolutionary heritage and origin. We share this world together and logically; we should work together in order to explore what lies beyond the Earth. 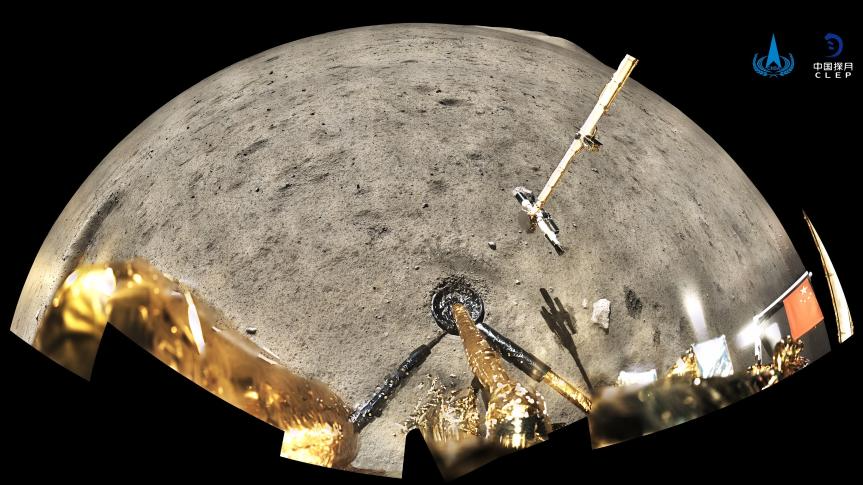 China's national flag unfurled from the Chang'e-5 probe on the moon, December 4, 2020. /Xinhua

China's national flag unfurled from the Chang'e-5 probe on the moon, December 4, 2020. /Xinhua

China for one has a longstanding tradition of being fascinated with the cosmos. It yields some of the oldest known astronomers in history. As early as 104 B.C., Chinese astronomer Luoxia Hong created the lunisolar calendar which set out the movements of the sun, moon and other planets. It would cement Chinese traditions based on the moon, such as Spring Festival, for millennia.

Based on these traditions, it is no surprise that in the modern-day, China remains committed to broadening our understanding of outer space, not just for itself but the world as a whole.

Its doctrine follows the spirit of the 1967 Outer Space Treaty, which limits the exploration of space for peaceful purposes only, prohibits claims of national sovereignty over celestial bodies and stipulates that "the exploration and use of outer space shall be carried out for the benefit and in the interests of all countries and shall be the province of all mankind."

This complements China's own policies of peaceful development, multilateralism and President Xi Jinping's emphasis on "a shared future for mankind" through a common purpose and cooperation.

And in outer space, this is what China precisely sets out to do. This week, China formally handed over control of the first Ethiopian ERSST-1 (Ethiopian Remote Sensing Satellite-1) to the government, having helped them launch the satellite last year.

The device is designed to help the African nation study "climate change, agriculture, forest and water resources and other related issues" – a textbook example as to why space related technology stands to benefit humanity as a whole, and likewise how China seeks to use its achievements to cooperate in serving those goals.

However, this sentiment is not shared by all. Some countries have recently created space forces – including the United States and recently announced, the United Kingdom – with open statements to transfer Earth-bound geopolitical differences, into space.

These military aspirations contravene international law, and seek to transform the Earth's frontier into a military competition in the belief that the stars should be dominated by some countries, but not others, or in other words, the idea of hegemony. One must question how such moves can help us move forwards as a planet? And what will they achieve?

China's programs are not designed to play ball to great power competition. The Chang'e-5 probe and its successors are about what mankind can learn about the moon, its history and its geological relationship with the Earth. China's achievements are humanity's achievements. In line with that, all nations should cooperate in the peaceful exploration and discovery of space. This is our heritage and our future.