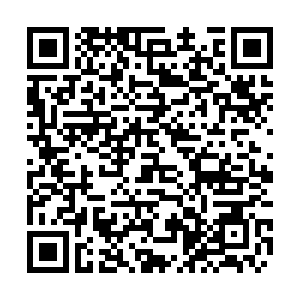 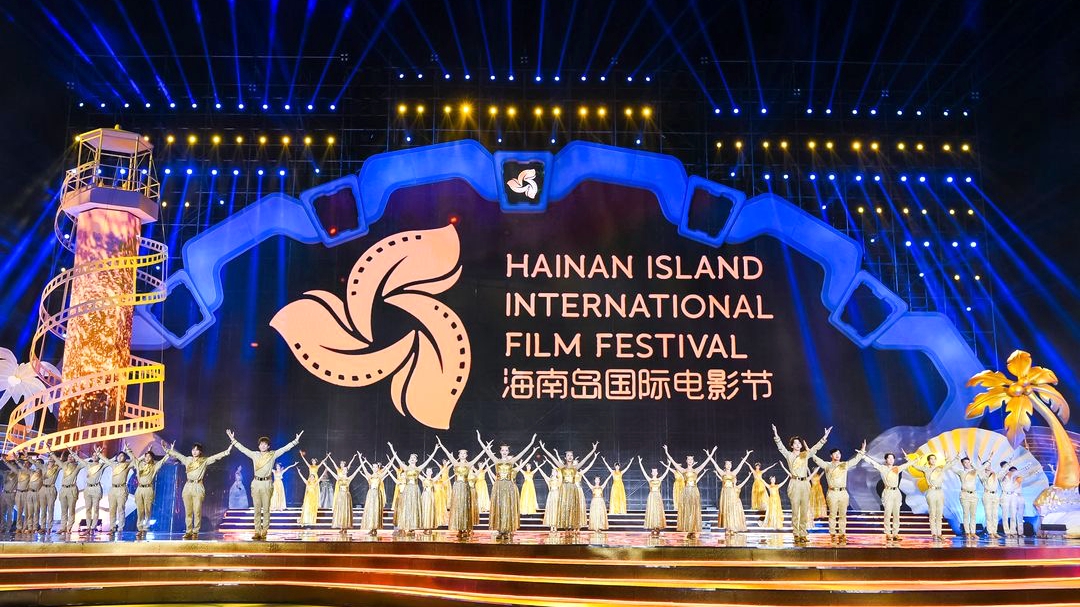 "The festival takes place at a special time and has a special meaning for filmmakers and cinema-goers worldwide," said Shen Haixiong, president of China Media Group (CMG) on the opening ceremony. "It's not only proof of the rapid recovery of China's film industry, but also shows the hope that people will eventually overcome the pandemic," according to Shen.

CMG's 4K documentary about how hard Chinese people worked against the pandemic will been shown to audiences for the very first time at the festival. Shen said hopefully this documentary will give confidence to people who are still influenced by the pandemic. 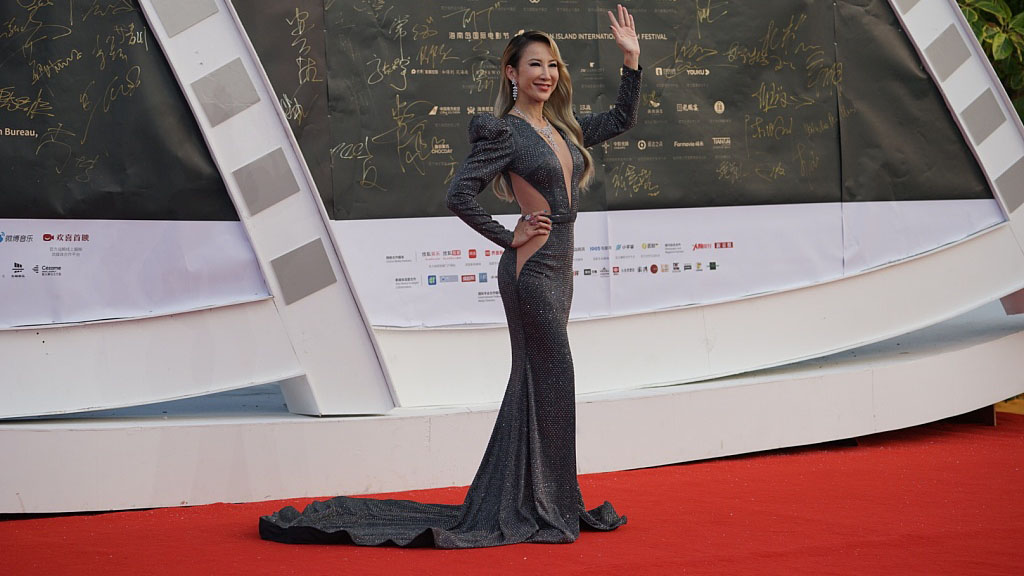 Filmmakers, actors and directors from different countries attended the opening ceremony. Iranian director Majid Majidi showed up at the red carpet with acclaimed Chinese actor Duan Yihong. Majidi will hold a masterclass which will last until December 12.

Mei Feng, the director of movie "Long Song 1980," which is the opening film of the festival, explained the origin of the film's name. "The name is from a famous song of Chinese singer Tayu Lo's, and tells of a romance that happened in the 1980s," said Mei. The opening film of HIIFF stars actor Li Xian and award-winning actress Jessie Li.

Crew of the Chinese film "Being Mortal", which premiered at the 4th Pingyao International Film Festival, met with the fans in attendance. The film explores the meaning of life and death by showing how the main character takes care of her father, who is suffering from Alzheimer's disease.

The festival has received 4,376 entries from 114 countries and regions, and 189 Chinese and foreign films will be shown in 15 cinemas in four cities: Haikou, Sanya, Danzhou and Qionghai. Of these movies, 97 films are premiering in China as part of the festival, the highest number in HIIFF history.