Taking note of people's lives: Working with passion in a SW China village 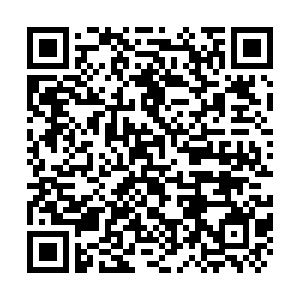 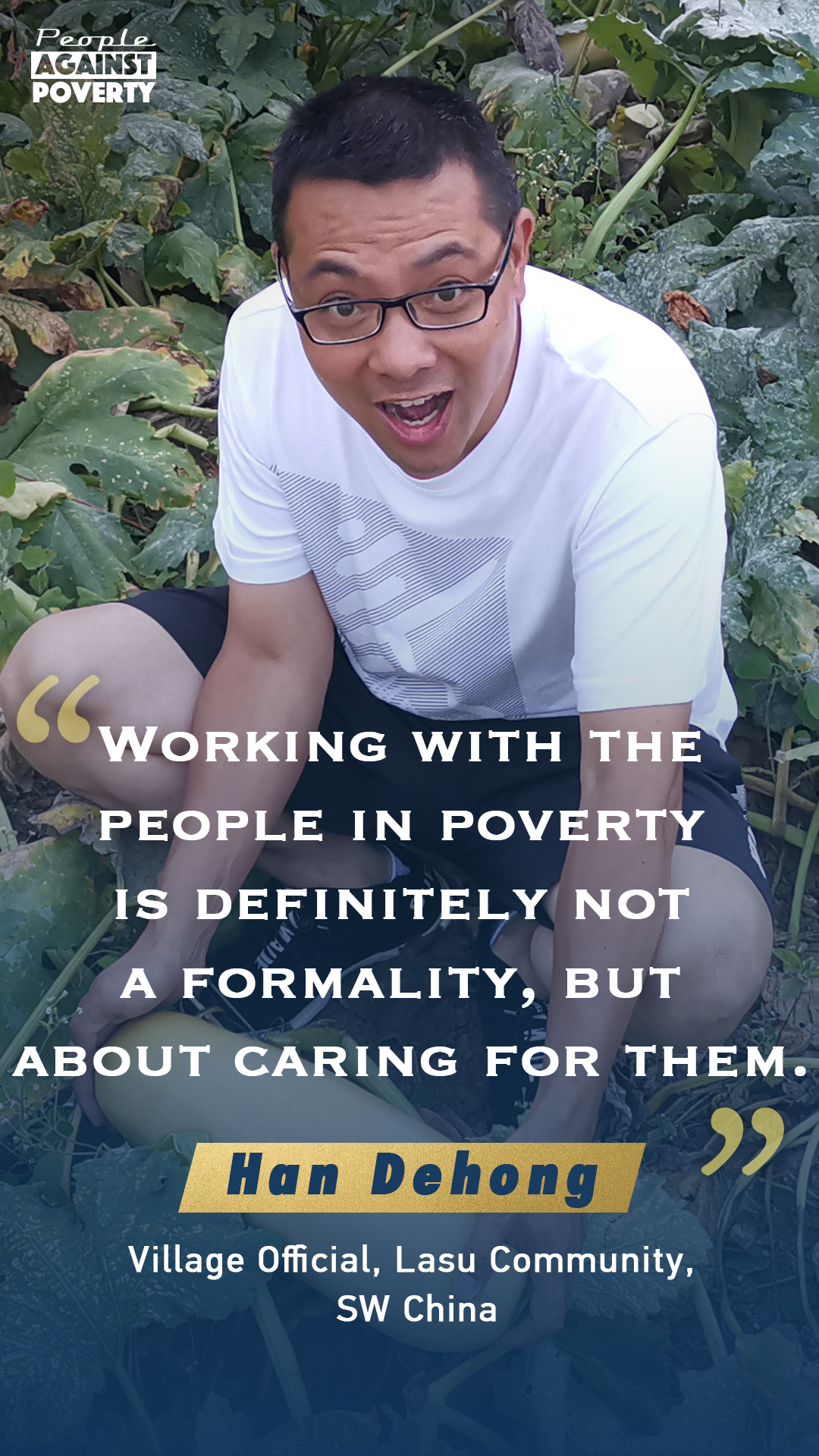 "Working with people is not a formality, but about caring for them," according to Han Dehong, a poverty alleviation official who works in Lasu Community, Hezhang County of SW China's Guizhou Province. While taking note of people's basic information and status quo in his notebook, Han said the saddest part of the last three years working here is that his newborn son, who once called him "dad," had since forgotten. This is how the story unfolds.