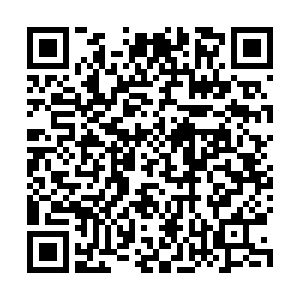 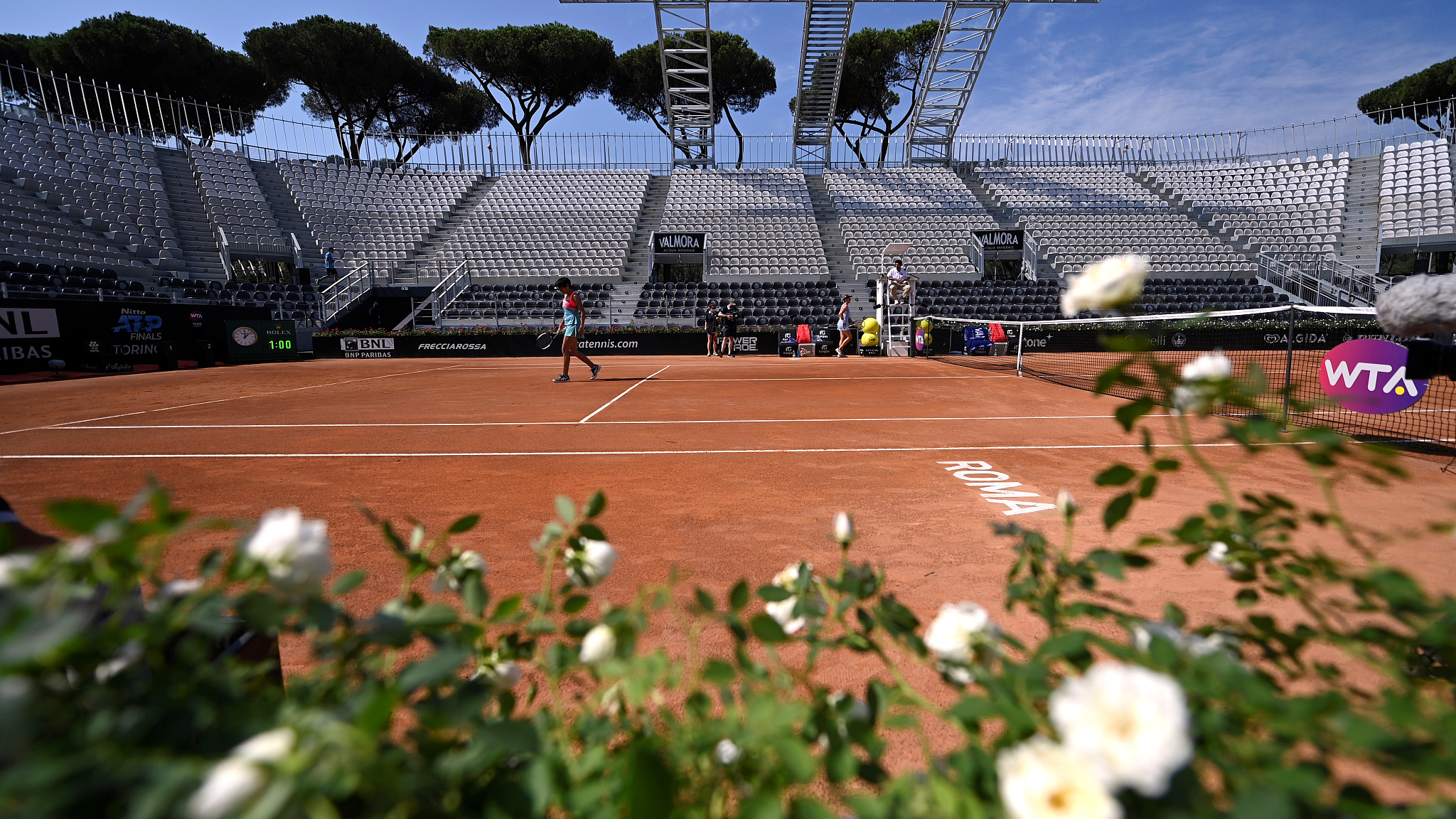 The Women's Tennis Association (WTA), the women's governing body in world tennis, is planning to start the 2021 season in the first week of January outside Australia before the players travel to Melbourne for quarantine ahead of the Grand Slam, the organization's chief Steve Simon said in an exclusive interview with Reuters.

"We're looking right now at hopefully close to finalizing in the next week or so the ability to stage some events in the week of January 4 to start the year," he said while didn't provide the details as to where the event will be staged.

Normally both the WTA and the men's ATP professional tours kick off their seasons in Australia, and in 2020 the WTA had events in Brisbane, Shenzhen and Auckland starting on January 6.

But it is unlikely to take place in either China or New Zealand which, like Australia, have strict health measures for international arrivals to curb the risk of imported COVID-19 cases.

However though, China will be central to the WTA's plans for 2021 as it was to have featured prominently in the 2020 calendar with three WTA 1000 events plus the season-ending WTA Finals in Shenzhen.

"We're confident we'll be able to be back over there from what we've heard so far," Simon said by telephone from the United States. Contingency measures will allow the WTA to "finish our year over there in our traditional way," he said. 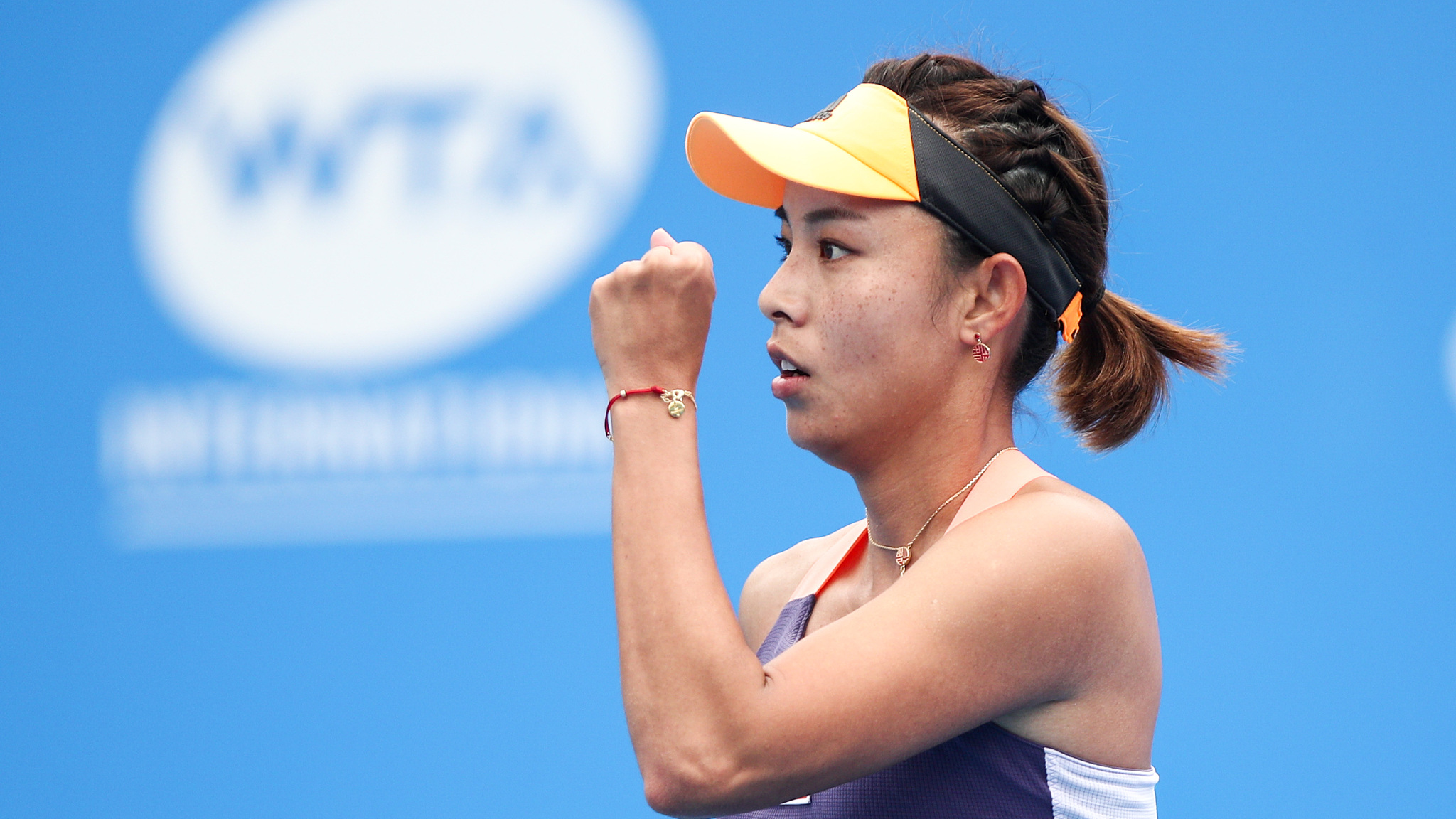 Wang Qiang of China celebrates a point during the match against Ekaterina Alexandrova of Russia during the 2020 WTA Shenzhen Open at Shenzhen Longgang Sports Center in Shenzhen, China, January 9, 2020. /CFP

Wang Qiang of China celebrates a point during the match against Ekaterina Alexandrova of Russia during the 2020 WTA Shenzhen Open at Shenzhen Longgang Sports Center in Shenzhen, China, January 9, 2020. /CFP

Both the WTA and the ATP are expected to confirm their 2021 tour calendars once the details of the Australian Open are approved by the local authorities.

The Australian Open looks likely to be pushed back from its scheduled January 18 start as Tennis Australia continues talks with local government over COVID-19 protocols to be established for Melbourne Park.

Negotiations over when the players will arrive in Australia and what they will be allowed to do during their 14 days of quarantine have dragged out over the last few weeks but Simon was confident the tournament would go ahead.

"The Australian Open, we're expecting it to happen," he said.

"Obviously the Australian Open will come with a quarantine period to enter Australia so it does create challenges around the month of January."

Following the quarantine period in Australia, the tour has planned tune-up tournaments, the first Grand Slam and then will return as closely as possible to its traditional calendar, Simon added.

The WTA was working with its members and Tennis Australia to firm up plans, Simon said. "I think we're again getting to a good place and we'll be able to start the year and then transition into Australia and then have a great year," Simon added.