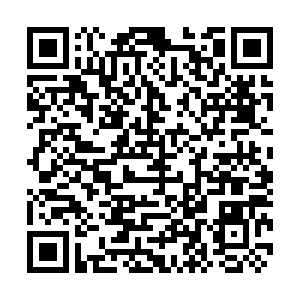 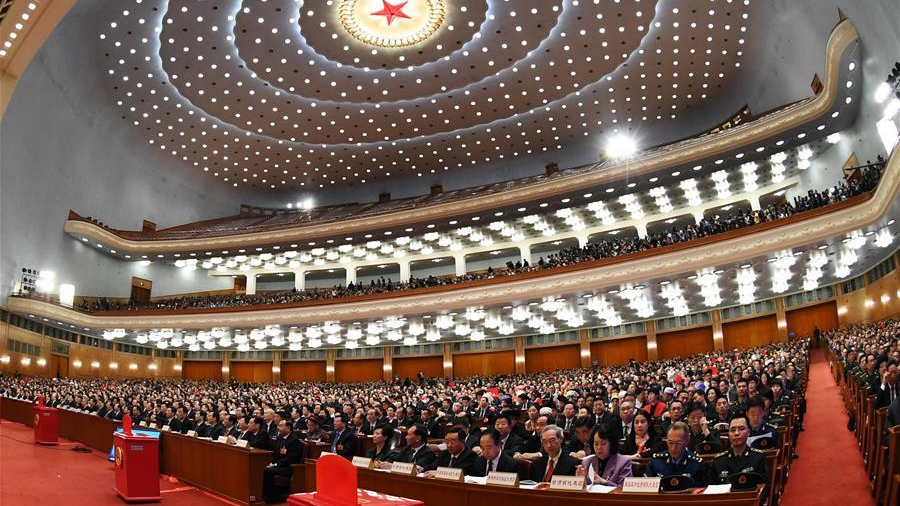 The third plenary meeting of the first session of the 13th National People's Congress (NPC) is held at the Great Hall of the People in Beijing, China, March 11, 2018. /Xinhua

The third plenary meeting of the first session of the 13th National People's Congress (NPC) is held at the Great Hall of the People in Beijing, China, March 11, 2018. /Xinhua

In 2014, China's supreme legislature designated December 4 as the Constitution Day in a drive to strengthen the authority of the country's constitution and its legal system.

This year's Constitution Day was marked by conferences, lectures, seminars, and similar activities aiming to strengthen awareness of the constitution, promote its spirit and implementation.

The current Constitution was adopted in 1982 when the country is at the initial stage of reform and opening up and therefore has undergone some substantial changes to meet the fast-changing demands arising both from economic and political sectors.

This year's Constitution Day has its theme set on "in-depth study and promotion of Xi Jinping Thought on the Rule of Law," which represents the latest achievement in adapting Marxist theories on the rule of law to the Chinese context.

The Thought serves as the fundamental guideline for law-based governance in China. It has encapsulated 11 points and three of which are worthy of particular attention.

Firstly, the Thought underscored the importance of Party leadership on law-based governance. It said the CPC's leadership should be enhanced because of the complex situation home and abroad.

According to President Xi, the CPC has been serious about rule of law building ever since the 18th CPC Congress, the "law-based governance" was set as an aim, and according to the vision laid out by the Law-based Governance Committee established at the 19th CPC Congress, the country will complete the task of building a society and government system based on the rule of law  by 2035.

This, on the one hand, calls to unswervingly uphold the leadership of the Party and full integration of state and Party organizations, further consolidating the Party's leadership on political power and ideology.

On the other, it underlines the need to further put in place a sound system of intro-Party rules and regulations, which bridges gaps between Party rules and national laws so that Party's decisions and policies will be more efficiently enforced.

Secondly, the Thought highlights the overarching status of the Constitution and suggested that future reforms will be carried out strictly in accordance with the Constitution.

Furthermore, the current Constitution has helped to raise popular consciousness for human rights protection and the rule of law, which provided an impetus to the reform, and the reform, in turn, reinforced the implementation of the Constitution. In the light of this, it is fair to say that the reform was brought forward and carried out in conjunction with the enacting and revising of the 1982 Constitution, albeit with twists and turns.

Thirdly, the Thought prioritizes the interests of the people. It emphasized that more efforts should be made to protect the people's rights, and people's happy life must be guaranteed by the rule of law. A people-centered approach thus has been entrenched as a prominent feature of the path of socialist rule of law with Chinese characteristics.

It has often been concluded by theorists that the 1982 Constitution is a constitution blowing the trumpet for the reform and making records of the reform at the same time. It has synergized with the reform and opening-up, which therefore is subject to constant revisions and changes.

Xi Jinping Thought on the Rule of Law is the most recent summary of the reform with authority, and it will be one of the pivotal pillars of the ideological complex that supports the country in the years to come.

It is for this reason that Constitution Day 2020 is centered on this new Thought.