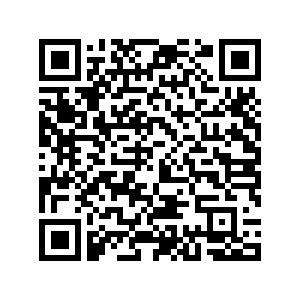 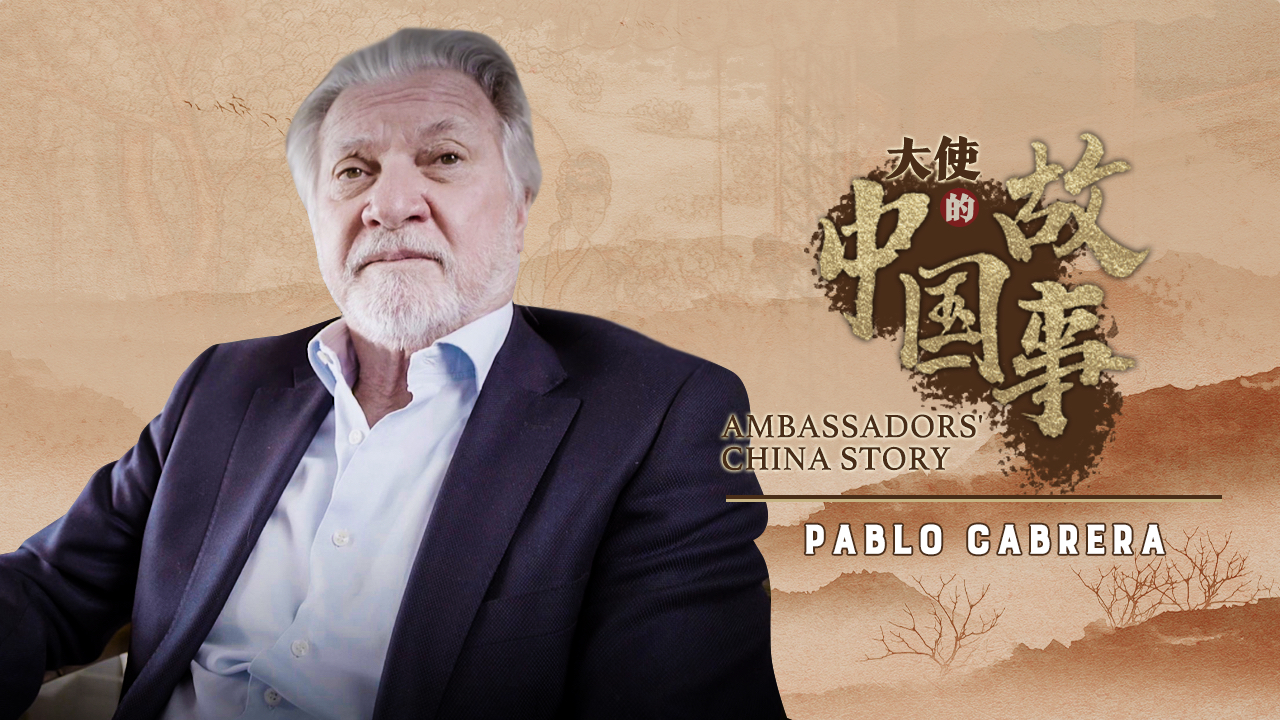 Pablo Cabrera served as Chile's ambassador to China from 2004 to 2006. "As an ambassador," he said, "one of the most important tasks that I had was to be present in the negotiations for the FTA (Free Trade Agreement) between Chile and China." In 2005, Chile and China, then the South American nation's second largest trading partner, concluded an FTA following five rounds of negotiations.

The now retired diplomat is a big fan of Chinese collections. He has a bunch of old Chinese puppets representing Chinese ethnic heritage with faces and colors that he describes as beautiful. He is proud that the puppets arouse the admiration of many people.

Pablo Cabrera continues to study and learn about China even after his retirement by collaborating with universities to give lectures or attending forums.

"I give some talks or participate in some forums, and China occupies an important place," he said.