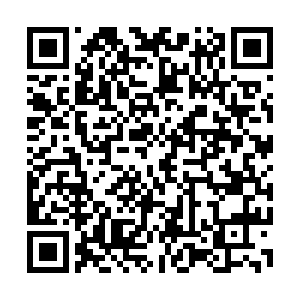 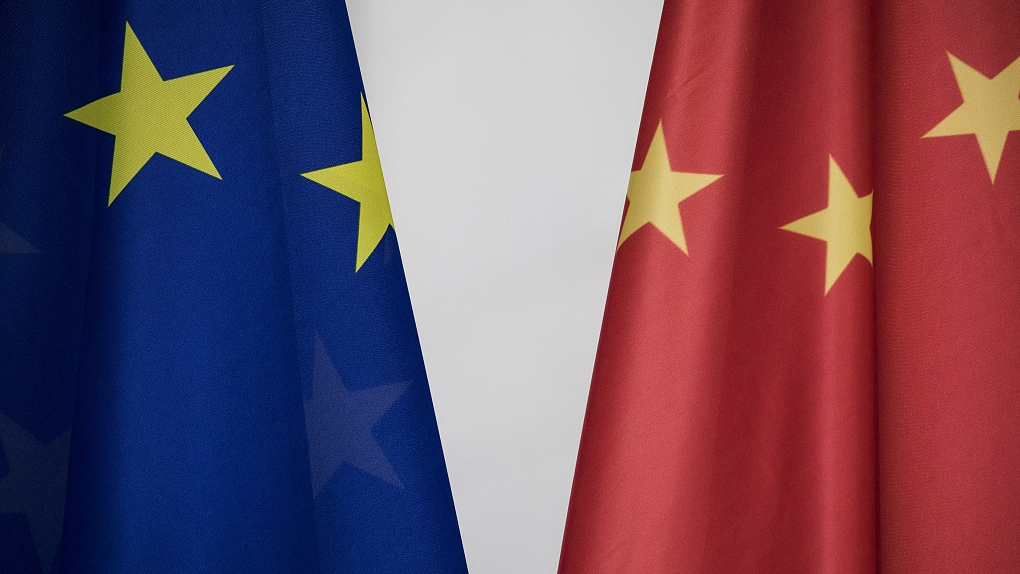 From December 7 to 10, China and the EU will hold the 35th round of negotiations on forming a bilateral investment treaty. The relationship between China and the EU has largely stayed above the protectionist fray that has adversely affected global commerce in the past two years. China is now the EU's largest trading partner and, in a promising development, the two are gearing up for signing a long-awaited bilateral investment treaty (BIT).

The signing will be a breakthrough in bringing down trade barriers as round after round of talks have led to substantial guarantees for a level playing field for investors. After the market access and sustainable development chapters are hammered out in the coming weeks, seven years of efforts will finally bear fruit.

An unexpected challenge to the realization of the BIT came in the form of COVID-19. While many saw it as a threat to globalization, all it calls for is bolstering multilateralism. Apart from the collaboration in vaccine development, upholding free trade is going to be the main determinant in offsetting the pandemic's economic impact.

The quality of the Chinese market to maintain its vibrancy in times of distress is the prime benefit that entrepreneurs are eyeing as the BIT gets underway. China emerged relatively unscathed from the 2009 global financial crisis and it did so similarly from the COVID-19 outbreak. Integrating with China, the European economy, too, will get on the fast track to shedding the losses of the past year.

The other loss the European economy suffered was from the tariff wave unleashed by the administration of U.S. President Donald Trump. Trump considered the EU a partner and an ally but slapped tariffs on the bloc as if it were a bitterly contested rival. The result was a painful exacerbation of the downturn induced by the pandemic.

A right step in discouraging the onset of such unilateralism was the signing of the Regional Comprehensive Economic Partnership (RCEP) among the nations of East Asia. Although this grand free trade agreement was initiated by ASEAN, China played an instrumental role in making it a reality and demonstrated its commitment to multilateralism.

As Asia will rise as a coherent region after the RCEP, there is a need to strengthen its link with the EU. Here the BIT comes into play, with China acting as the bridge linking two of the largest trading zones and offering diversity to both Europe and Asia. In the legacy of the ancient Silk Route and the Belt and Road Initiative, the BIT will make China the pivot in the trade between the East and the West. 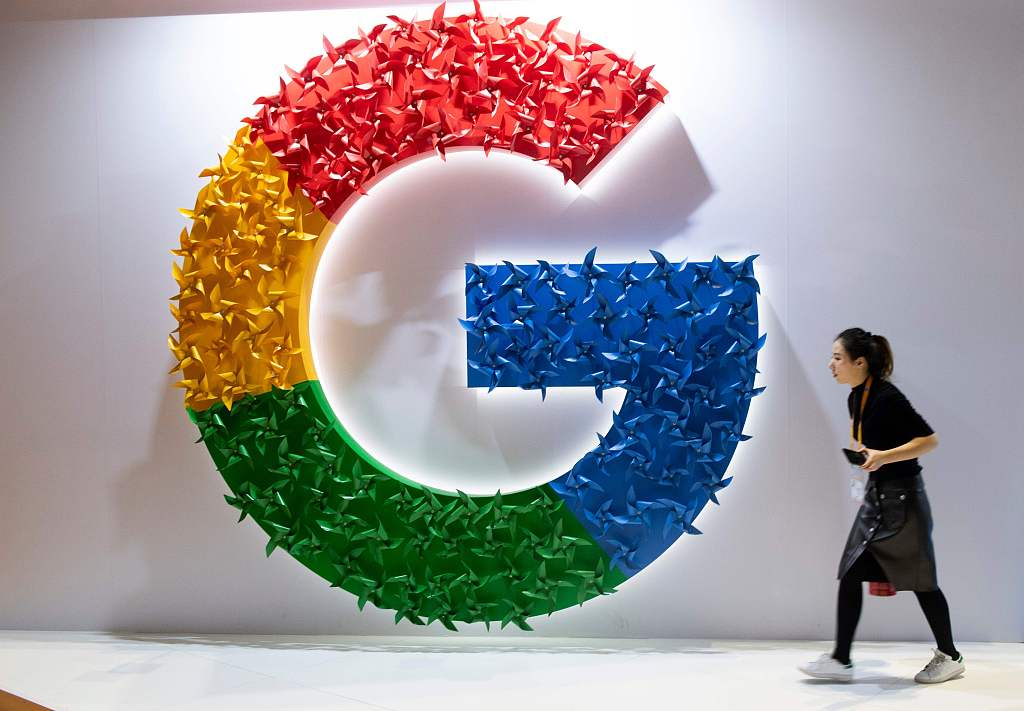 A woman passes a booth of Google at the first China International Import Expo (CIIE) in Shanghai, November 5, 2018. /VCG

A woman passes a booth of Google at the first China International Import Expo (CIIE) in Shanghai, November 5, 2018. /VCG

European companies must use this opportunity to expand their presence in the Chinese market. China is continuously shortening the negative list of foreign investment as part of the opening-up process. In the words of President Xi Jinping, the opening-up is an ongoing task that will never end. So it is apropos for ventures from the EU to enter China where the competition is favorable to new entrants.

European businesses were found keenly interested in the recently concluded China International Import Expo (CIIE). Confidence of the secured returns on their investments, they are attending the annual CIIE in the hundreds for the past three years, increasing their visibility in China and reaping the maximum profits from the expo.

The China-EU BIT will also be latitude for a reciprocal opening up of Europe for Chinese companies. It will offer a chance to undo some of the political decisions of limiting Chinese technologies and to enable the EU to chart an independent course in its relations.

Just as the rising spending power of Chinese people provides a lucrative arena for Europe, so does Europe provide one for China. With facilitated entry and growth of Chinese firms, Europe will be able to get a boost for foreign direct investment and gain from technological advancements at a competitive cost.

The biggest advantage that Europe will have will be through China's extraordinary progress in 5G – the high-speed communication technology poised to become the base of new-age transportation and industrial networks. It is all the more important, therefore, to keep the channel of trade in this realm open and thriving.

For 45 years, China and the EU have maintained healthy diplomatic relations. Besides, in recent decades, China has improved its business environment by introducing legislation that protects intellectual property and promotes a market economy based on the rule of law. This year alone, China jumped 15 places to globally rank 31st in the World Bank's Ease of Doing Business Report.

With the BIT talks entering their concluding phase, captious noise will be a natural phenomenon. If the focus, meanwhile, remains on finding convergences instead of blowing up differences, this treaty will prove to be one of the greatest catalysts in broadening mutual trust and cooperation between China and the EU.