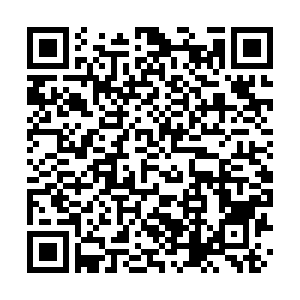 African Union Chairperson, South African President Cyril Ramaphosa on Sunday called on African country leaders to work together to stop acts of violence and terrorism in Africa when speaking at a virtual session of the African Union (AU).

"We must condemn the acts of violence, terrorism and violent extremism as seen in the Sahel region and that now is spreading to other parts of the continent, including Mozambique," said Ramaphosa.

Ramaphosa reiterated the AU's commitment to "silence the guns" in Africa when speaking about the concerning security situation.

He also called for practical steps to realize a set of sustainable development goals including poverty and hunger eradication, and inclusive and sustainable economic growth in 10 years.

AU leaders are expected to extend their year-end deadline for peace on the continent by another decade, according to local media.