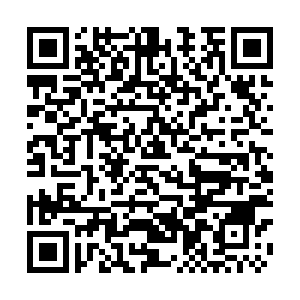 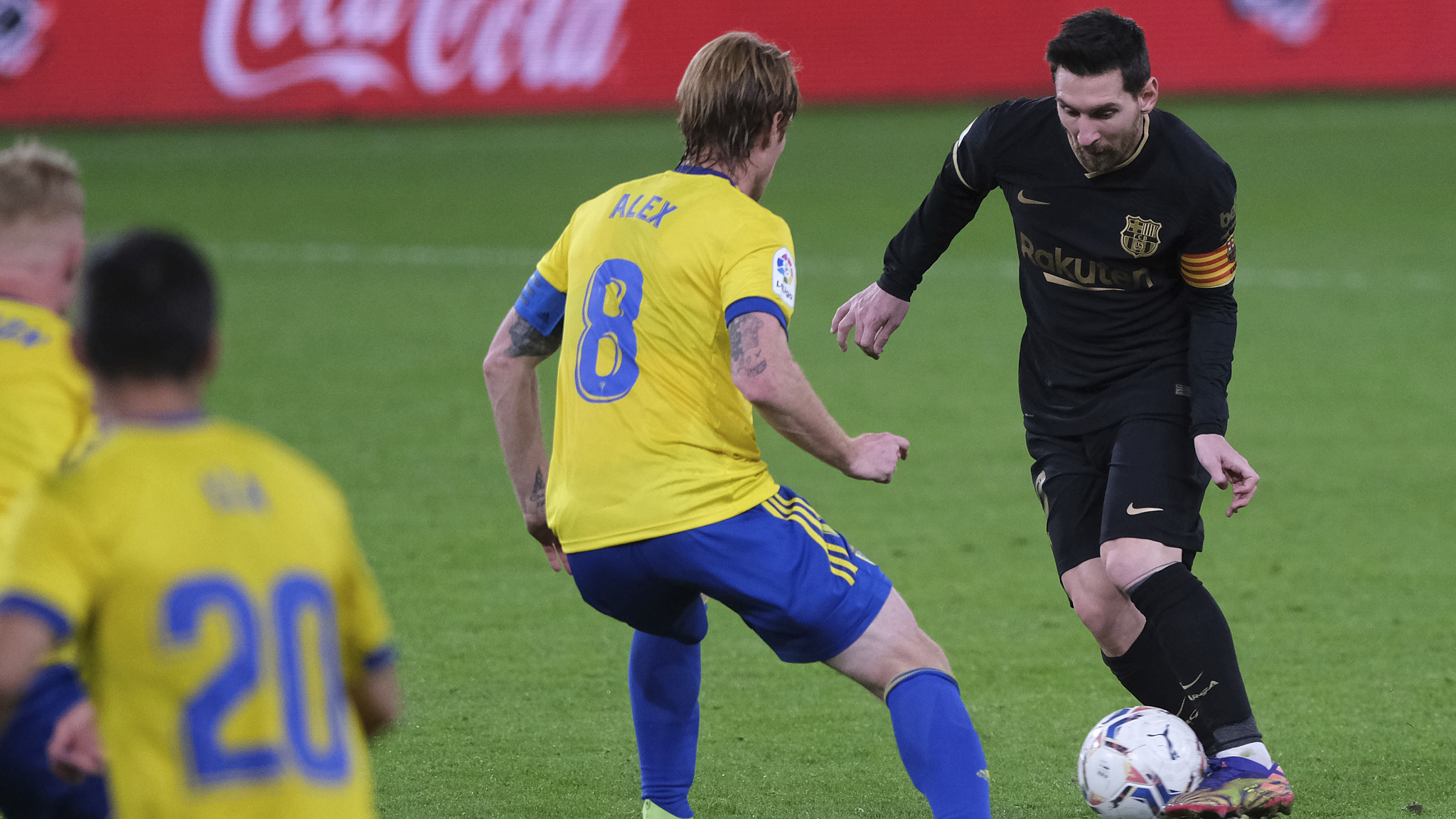 Lionel Messi of Barcelona (R) in action during the La Liga match against Cadiz in Cadiz, Spain, December 5, 2020. /CFP

Lionel Messi of Barcelona (R) in action during the La Liga match against Cadiz in Cadiz, Spain, December 5, 2020. /CFP

Barcelona conceded two embarrassing goals as they suffered a shock 2-1 defeat away to Cadiz in La Liga on Saturday.

The Catalans fell behind in the eighth minute when centre back Oscar Mingueza headed the ball towards his own goal and although keeper Marc-Andre ter Stegen got a hand to the ball, Cadiz forward Alvaro Gimenez helped it over the line.

Barca drew level with a fortuitous goal of their own in the 57th minute when Cadiz defender Pedro Alcala diverted a Jordi Alba cross into the net, flummoxing his impressive goalkeeper Jeremias Ledesma who had been keeping Barca at bay.

Cadiz restored their lead six minutes later, however, when Alvaro Negredo capitalized on a calamitous mix-up between Barca defenders Alba and Clement Lenglet following a throw-in.

Alba aimed the throw towards Lenglet but the Frenchman could not control the ball and Negredo, on the pitch for less than a minute, ran to press Ter Stegen, blocked his kick out and dribbled the ball past the diving Frenkie de Jong and into the unguarded net.

Barca's fourth defeat of the season left them seventh in the standings on 14 points after 10 games, 12 points behind leaders Atletico. Ronald Koeman's side have failed to win their last four away matches.

The Dutch coach criticized the attitude of his players.

"It's incredible that we lost because of a goal like that, it's an error you do not expect this team to make. It shows we were not concentrating," he said.

Cadiz, who recorded their first home win since returning to the top flight, moved into fifth place on 18 points. The Andalusians also beat champions Real Madrid 1-0 away from home earlier in the campaign.

Barca captain Lionel Messi had a frustrating night despite being rested for the Champions League win at Ferencvaros in midweek and was repeatedly thwarted by fellow Argentine and Rosario native Ledesma in the Cadiz goal.

Ledesma also kept out a stinging shot from Miralem Pjanic late on and a close-range effort from Antoine Griezmann.

Cadiz should have put the game out of Barca's reach when Bobby Adekanye raced towards goal unchallenged but failed to beat Ter Stegen.

However, their defense stood tall and they pulled off another huge win in their first season back in the top flight for 14 years. 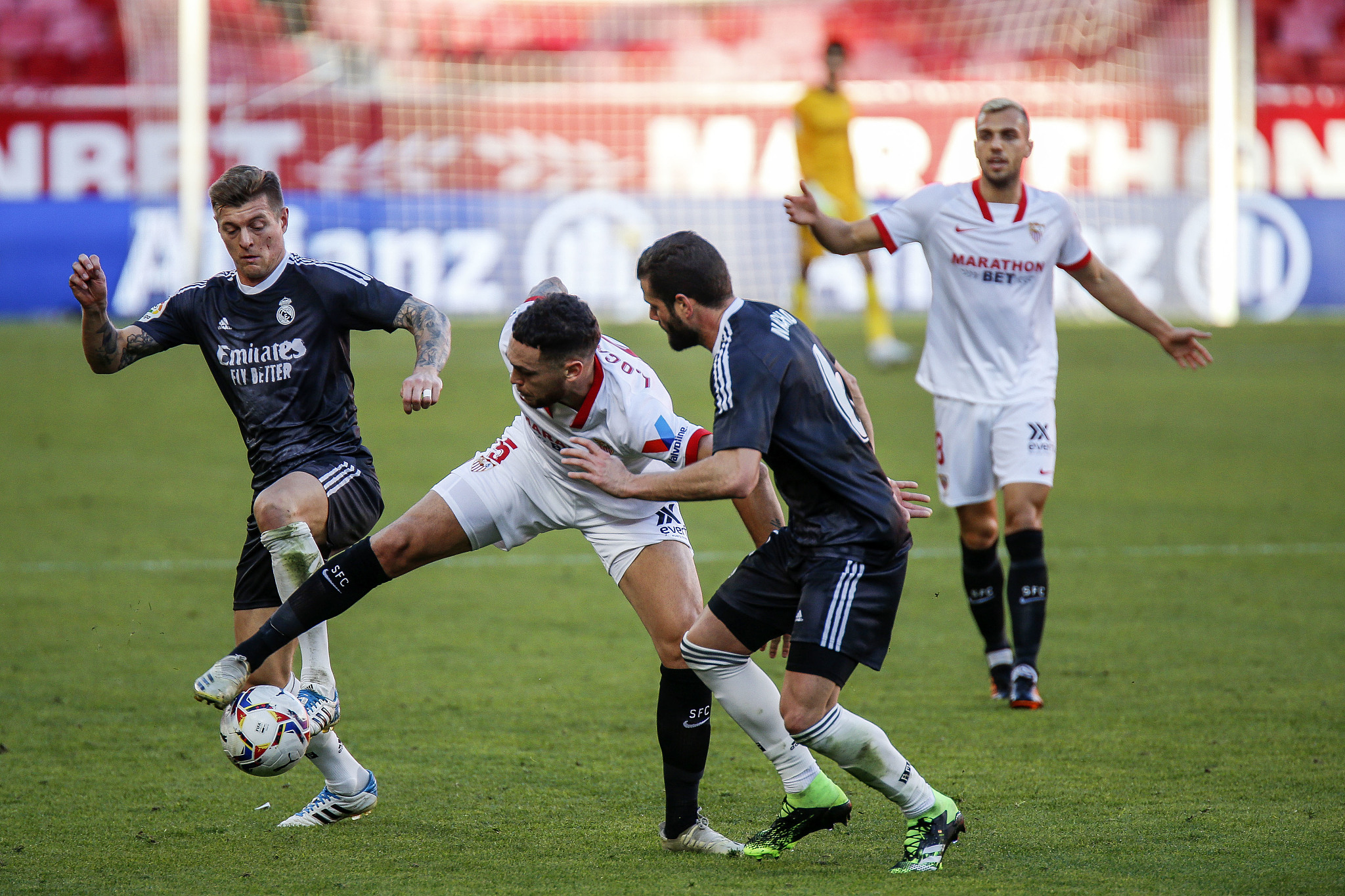 Real Madrid earned a scrappy 1-0 victory at Sevilla on Saturday, thanks to an own goal from keeper Bono, to snap a three-game winless run in La Liga and ease the pressure on coach Zinedine Zidane.

Madrid were in desperate need of victory after defeats by Alaves in La Liga and Shakhtar Donetsk in the Champions League and the win lifted them to third in the standings on 20 points.

The only goal in a cagey game came in the 56th minute when Bono attempted to claim a low cross from Ferland Mendy towards Vinicius Jr. but completely missed the ball, which bounced off his leg and trickled into the net.

Madrid saw out the game to get their first league victory since October, after losing to Valencia, drawing with Villarreal and losing at home to Alaves.

They face a crucial game at home to Borussia Moenchengladbach on Wednesday, with their place in the Champions League knockout stage on the line, and then host city rivals Atletico Madrid.

"The victory was very important for our confidence," said Vinicius.

"We had played well in the other games but the victory never came but we didn't have any doubts and we went out to win the match.

"We know the pressure we are under but we like it and we know how to keep our heads."