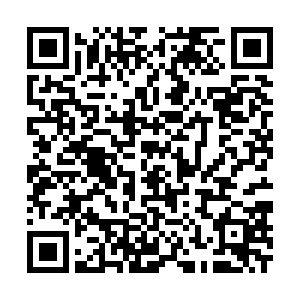 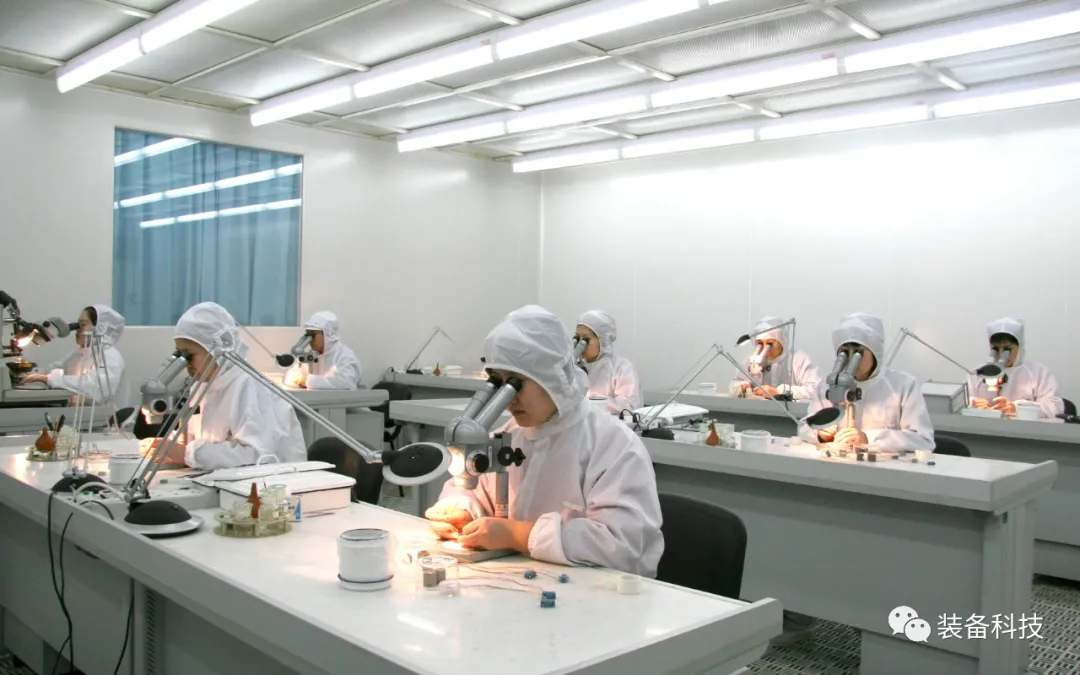 In one of the 11 steps to bring 2 kilograms of moon samples back to Earth, the ascender of China's Chang'e-5 lunar probe has docked with the orbiter module and is ready to return.

Docking in space is in no way similar to how it happens in Japanese animes, wherein robots often speed up and rush into the action, even producing loud, metal clunking sound. In reality, the docking process is very gentle, achieved at an acceleration of only a thousandth of a rocket.

If a loud clunking sound is produced, that may mean something has been broken. What's more, you can't really hear the sound because sound in general cannot travel in the vacuum of space.

All in all, it's a work of precision, instead of a collision.

How did the two parts "kiss" each other in space? Not long after the docking completed, the engineers at China Aerospace Science and Industry Corporation (COSIC) revealed the technologies they had developed for the Chang'e-5 mission.

Acceleration describes the change in speed. When a rocket was ignited, its acceleration surge. But when the ascender travels at a static speed in space, the acceleration is zero.

The tool used to measure acceleration is called accelerometer, which also exists in our smartphones to detect motion and orientation – yeah, the "auto rotate" feature.

The accelerometer used on Chang'e-5 is mostly the same as in its predecessors, with one important difference: Many crash cushions were added to reduce the impact when the ascender performs big movements like lifting off from the moon.

"Those dampers were installed in many places. It's a bit like the corner cushion we stick on furniture," said Fu Jibo, an engineering designer working for COSIC. "The problem is, we have to put them in the correct location, so the accelerometer won't rotate after embracing impact." 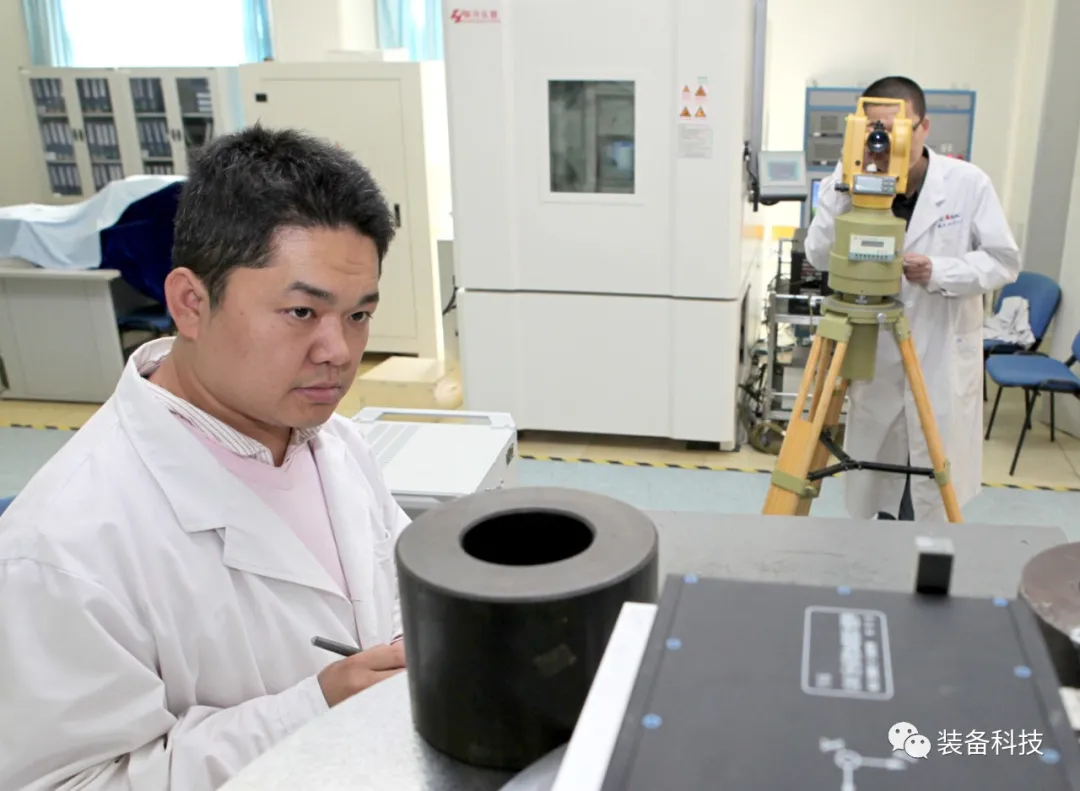 It took him and his team more than two months to do experiments and find the best locations. The test result was great because they can limit the rotation under one arc second – less than 0.0003 degrees.

No, not the microwave oven we use at home. The radars used in the docking process happened to utilize the same kind of radiation as the home ovens do.

Radars are the eyes of the ascender-orbiter pair to "look" at each other. They are one of the four critical technologies used in the Chang'e-5 mission. 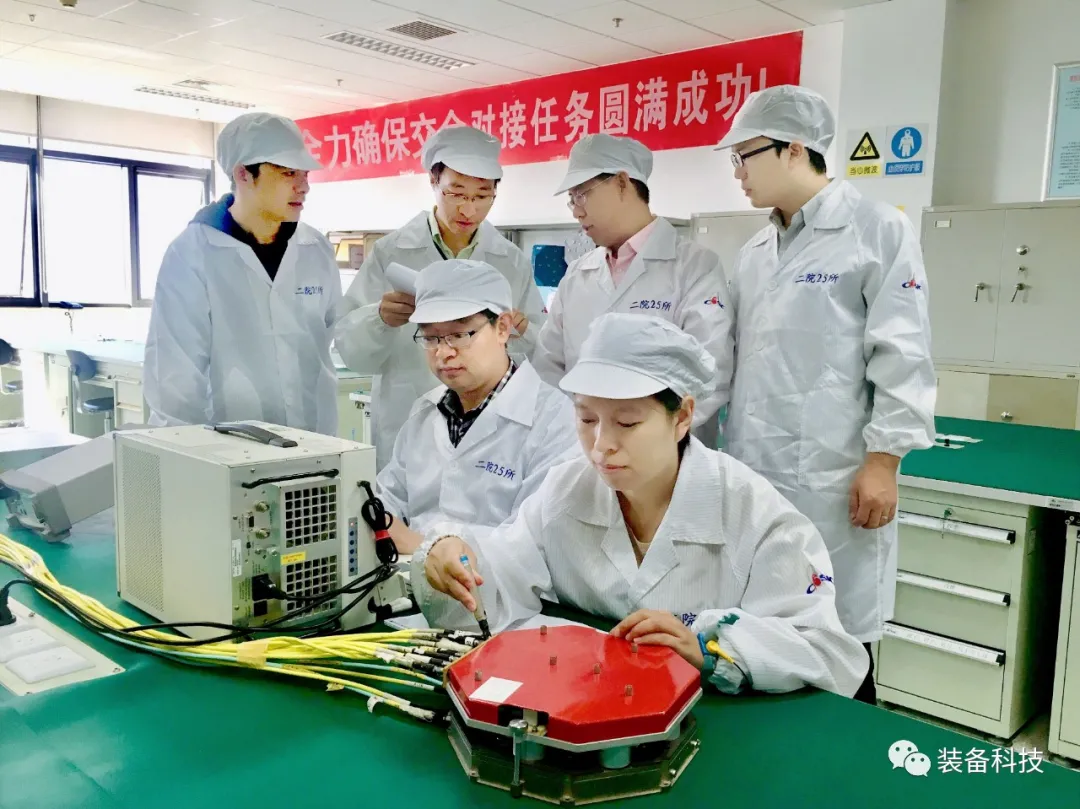 A set of radar consists of a microwave emitter and receiver. One is installed on the ascender and the other on the orbiter.

When the pair got close to each other, the radar was switched on to detect the distance between them.

"We have been used to do docking in the Earth orbit," said Sun Wu, chief engineer of the radar. "But the Chang'e mission is much harder because it happens much farther away from the Earth."

Satellite-based navigation like Beidou and GPS won't work at such distance, so the radars are the only thing to depend on.

In addition, the radars were also used as a data transmitting device like the WiFi we use at home.

To make sure the radars work as intended, the engineers at COSIC carried out 15 simulations and took the interference of moon dust into consideration.

"We want to bring no pity or defect into the space," said He Zhongqin, chief designer of the radar system.