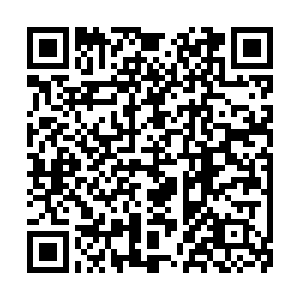 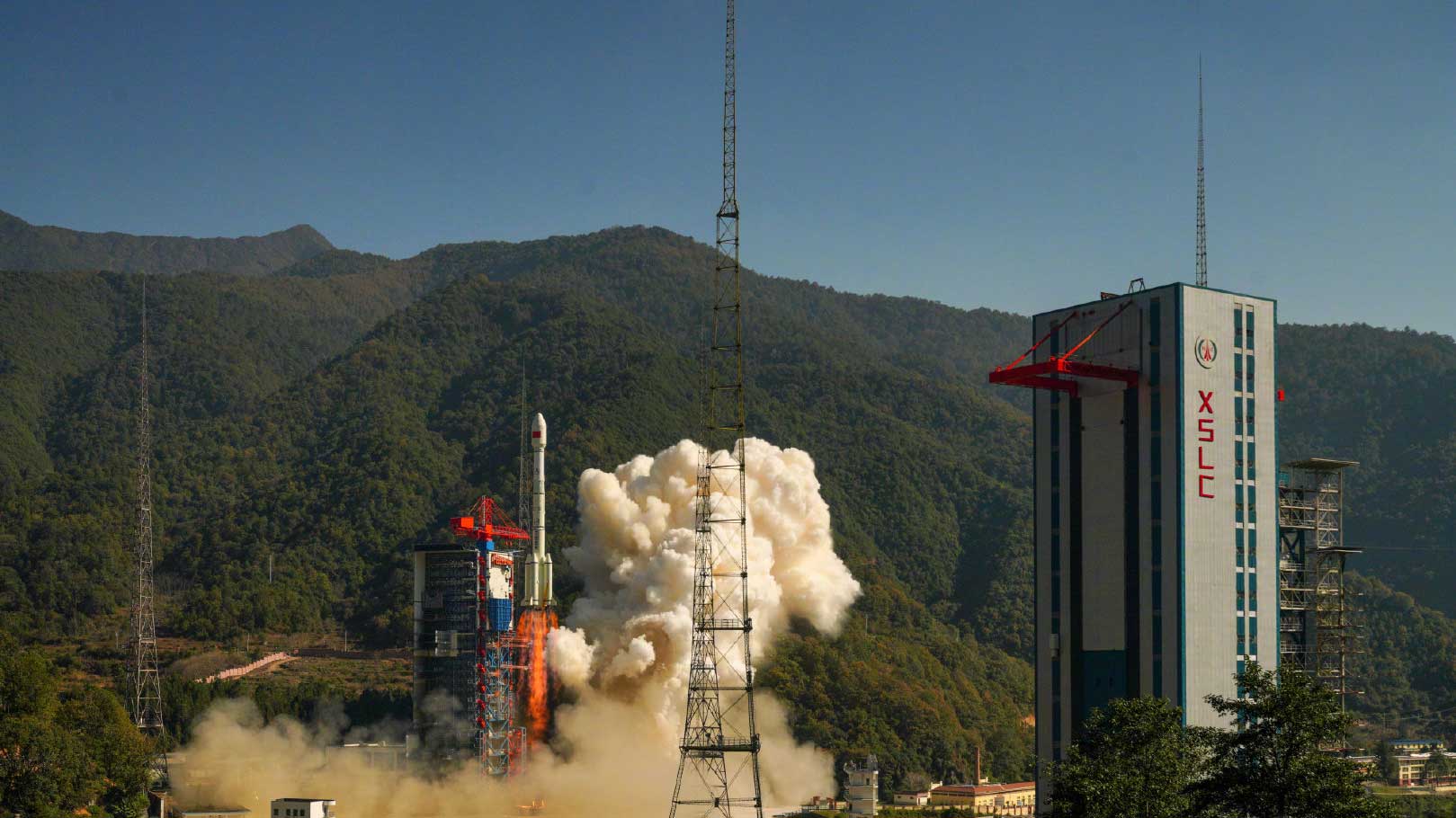 While space enthusiasts await the journey home of the orbiter-returner of Chang'e-5 lunar probe with moon samples, the Chinese space program launched another Earth-observation satellite on Sunday.

The Gaofen-14 satellite, launched atop a Long March-3B carrier rocket at 11:58 a.m. from southwest China's Xichang Satellite Launch Center, can take high-resolution pictures of ground objects across the globe, which will help generating 3D topographic maps and other digital data. 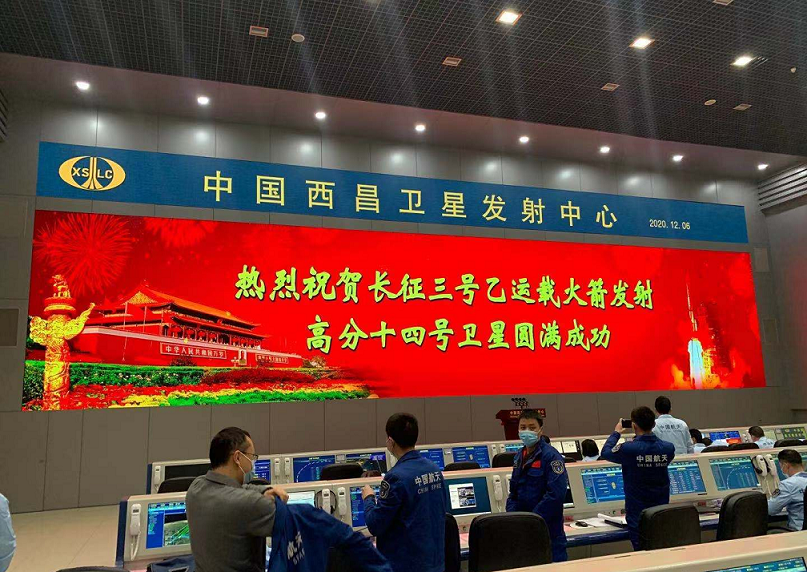 Engineers at the Xichang Satellite Launch Center celebrate the success of the Gaofen-14 launch, December 6, 2020. /CCTV

Engineers at the Xichang Satellite Launch Center celebrate the success of the Gaofen-14 launch, December 6, 2020. /CCTV

The geographic data will be used to realize projects under the Belt and Road Initiative.

The Gaofen satellite series is one of the 16 national major sci-tech projects. Its aim is to build a local product chain of geographical information.

This launch is the 354th flight of the Long March carrier rocket series.