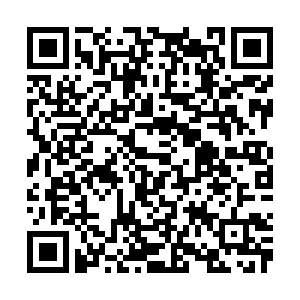 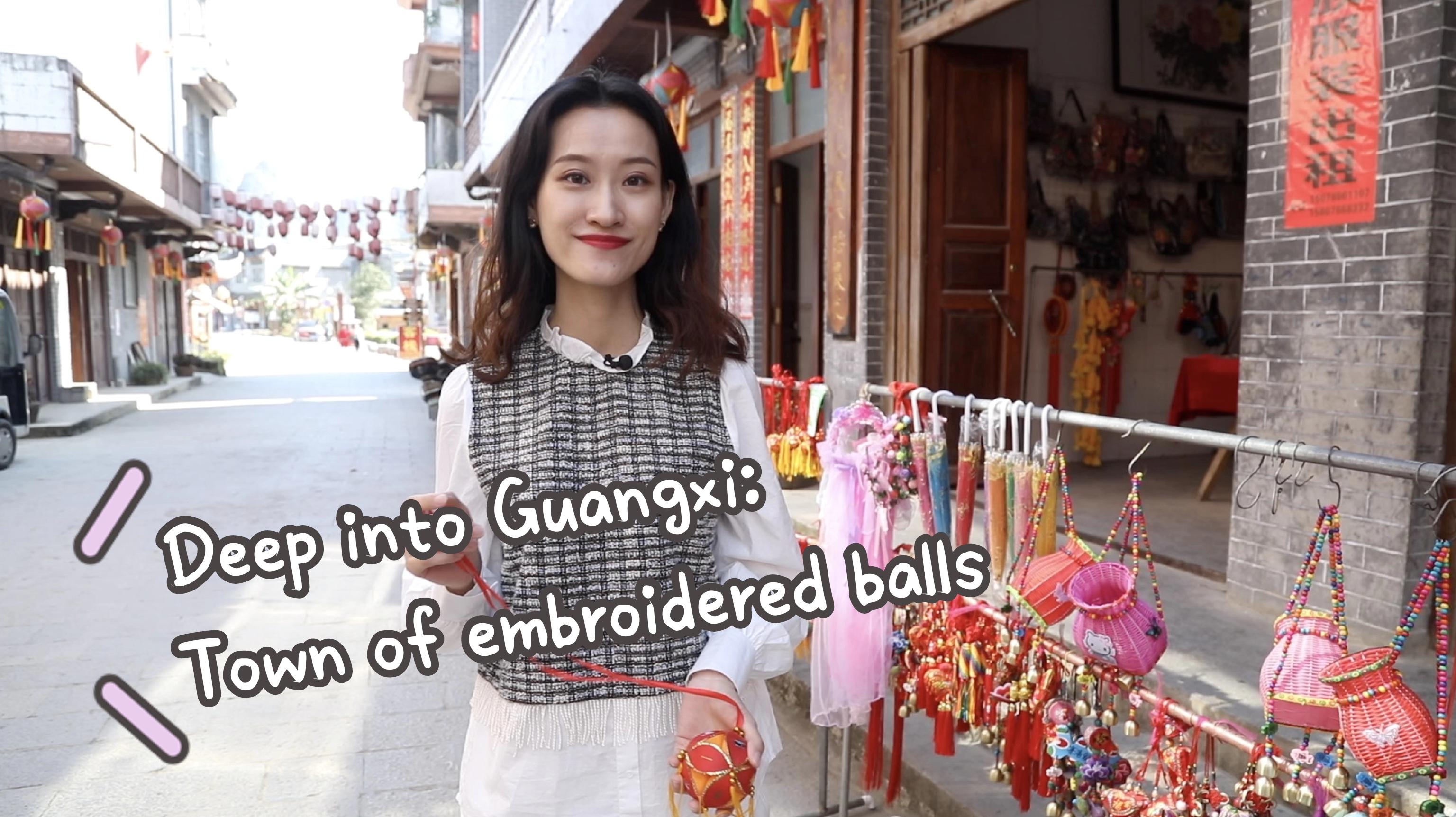 In the past, an embroidered ball was a symbol of love. A girl could choose her husband by throwing the ball to a boy she liked. Now it's a tradition carrying blessings from the locals who have spent years or even decades making these works of art. 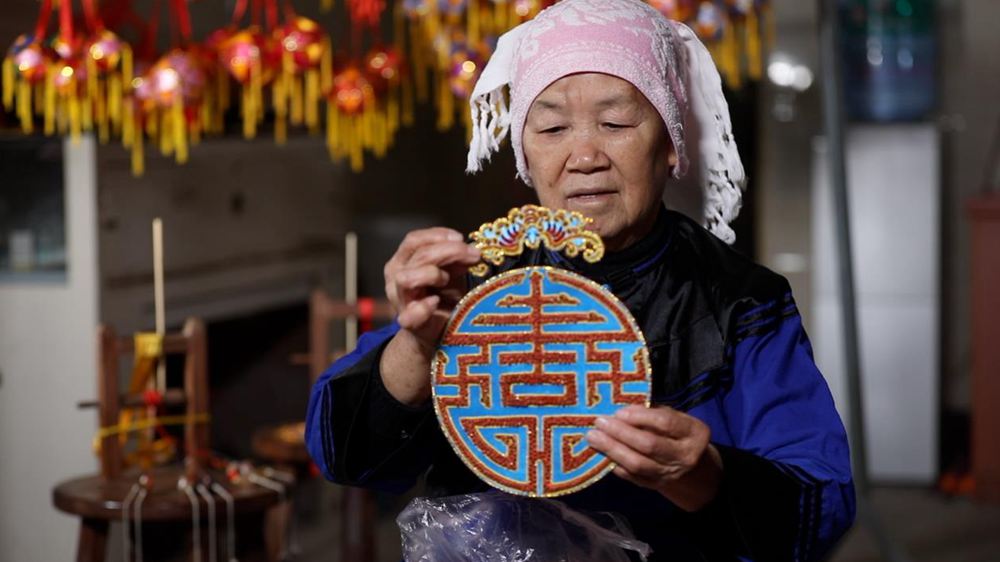 Eighty-year-old Huang Xiaoqin is a master of a unique craft, the piles embroidered balls, which are renowned for their three-dimensional patterns.

"In the beginning, very few people wanted to make money this way, because it is quite a time-consuming job with limited income," said Huang. "But later on, they told me they like my work. They wanted me to make more. So I carried on."

Huang now has a number of apprentices who come to learn from her. They can make over 100,000 embroidered balls a year with the help of a local company where machines have replaced some of the human work. 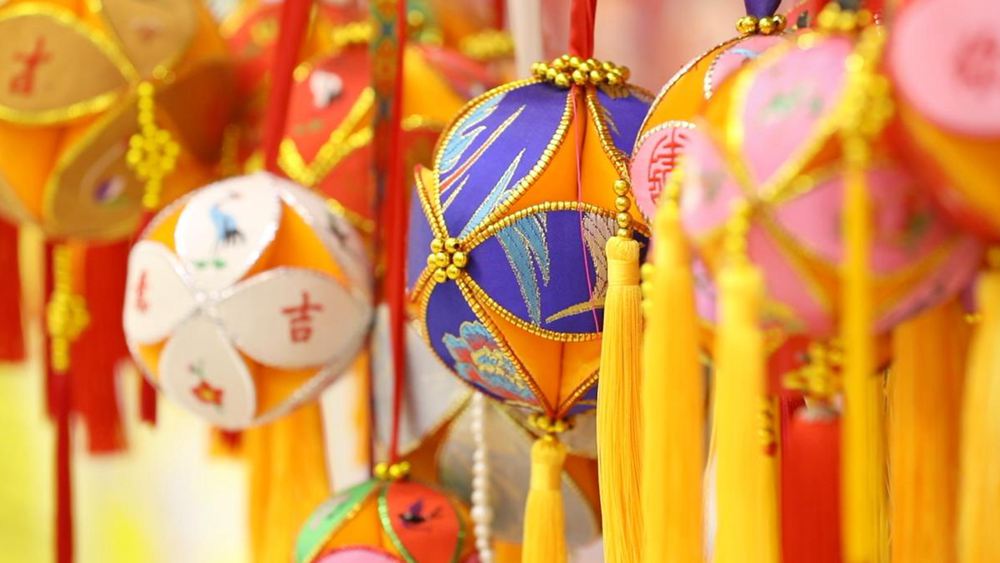 Jingxi is renowned for its embroidered balls. /CGTN

Jingxi is renowned for its embroidered balls. /CGTN

Liu Changlei and his wife founded an embroidery company, Xiuyunfang Embroidery Culture Co., Ltd., a few years ago. They introduced a machine to finish some of the procedures of making embroidered balls.

"It used to take one person a whole day to make just one embroidered ball of this size," said Liu, who handed us an apple-sized ball. 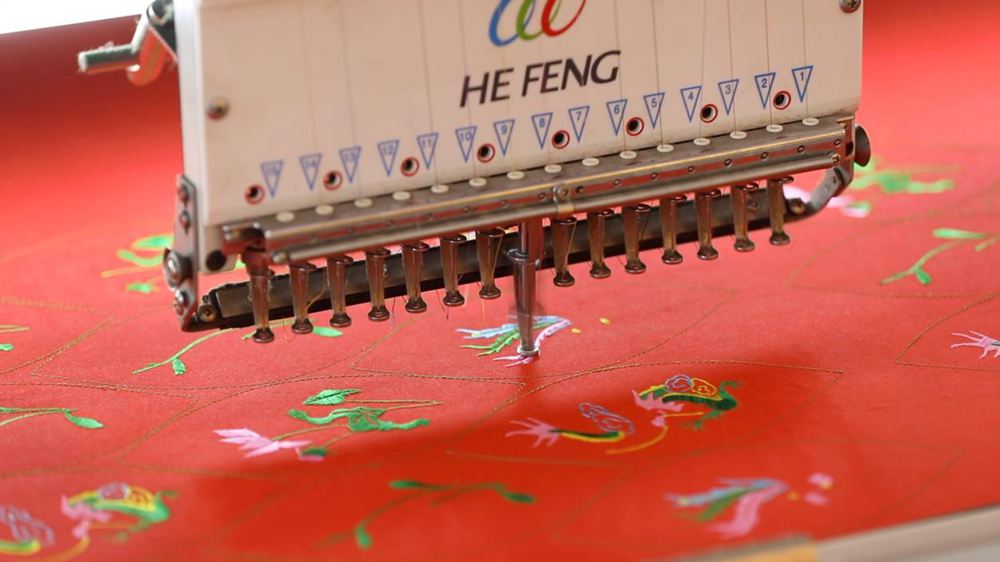 "However, the price has remained the same for decades. I think they deserve a better income for their hard work. And with the help of machinery, they can make more balls and thus more money," Liu said.

Liu said local craftswomen now make seven times the money they used to. Some of the balls have even made their way out into the world.