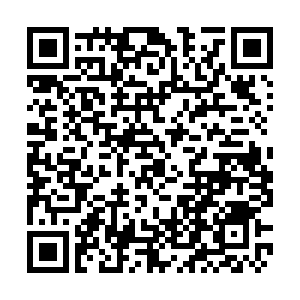 Romain Grosjean sat in a Haas Formula One car on Saturday for the first time since escaping from a fiery crash with just burns to his hands.

Just six days after the 34-year-old Frenchman extricated himself from the blaze that engulfed him on the opening lap of last Sunday's Bahrain Grand Prix, he was back in the paddock.

"Amazing to see Romain sat back in the car this afternoon," Haas F1 team wrote on Twitter. 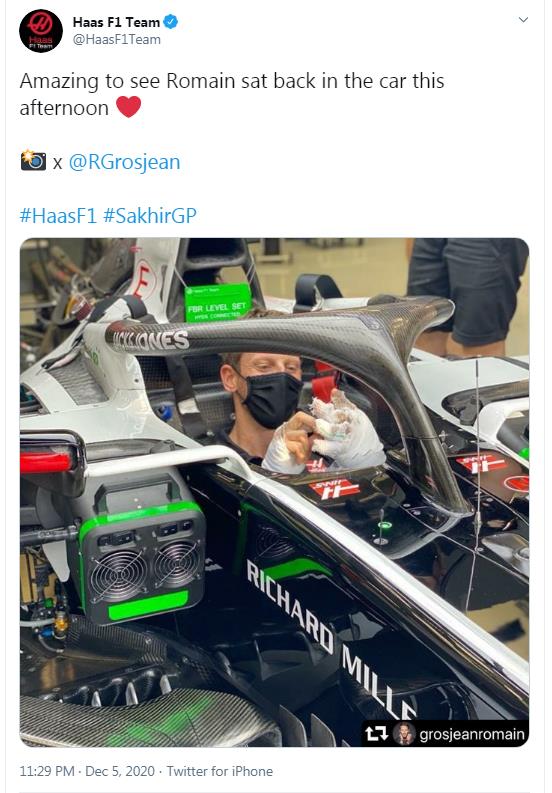 Grosjean's car split in half in a 245 kph impact with the barriers in one of the most dramatic incidents in the recent history of Formula One.

Grosjean suffered second-degree burns to his hands which have forced him to miss this weekend's race. He is hoping to return for the December 13 finale in Abu Dhabi.

F1 drivers are competing in Bahrain for the second week in a row with the Sakhir Grand Prix to take place in the kingdom on Sunday. 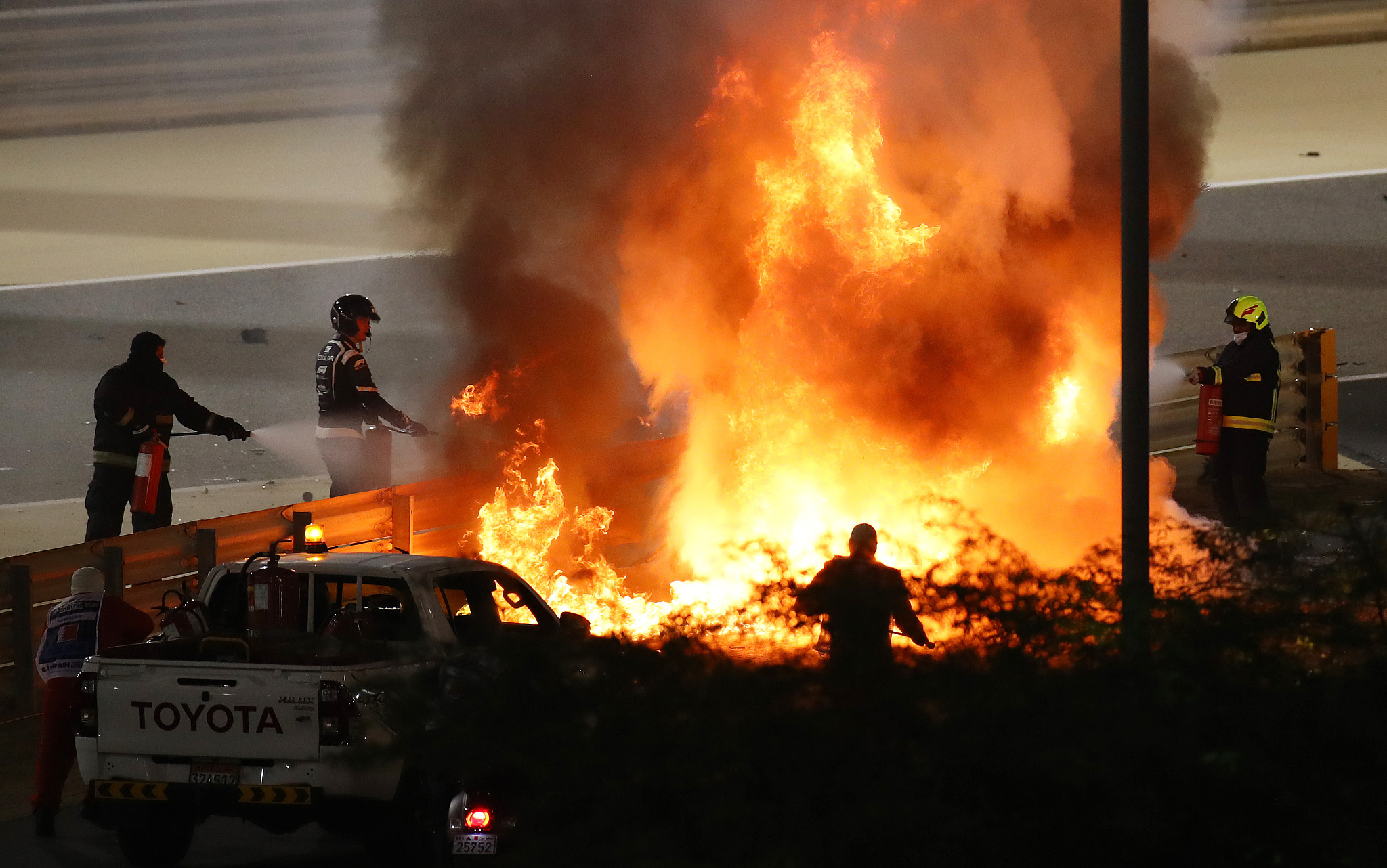 Mercedes team boss Toto Wolff said on Friday that Hamilton is struggling with the illness and is a doubt for next week's season-ending Abu Dhabi Grand Prix.

"He is not great," said Wolff, "…COVID-19 is something you mustn't take lightly and he is in safe hands. That is the most important, but it is these early days that are not so nice."

Meanwhile, Mick Schumacher, son of seven-time F1 champion Michael, stood on the brink of winning the F2 championship after Saturday's penultimate race of the season in Bahrain left the German 14 points clear of sole title rival Callum Ilott with a maximum 17 still available.

China's Zhou Guanyu finished second and is set to be a test driver alongside Spaniard Fernando Alonso for Renault F1 team next week.

Mick is graduating to F1 next year after securing a seat at Ferrari-powered Haas.