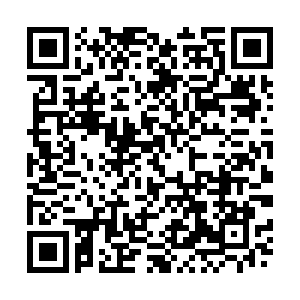 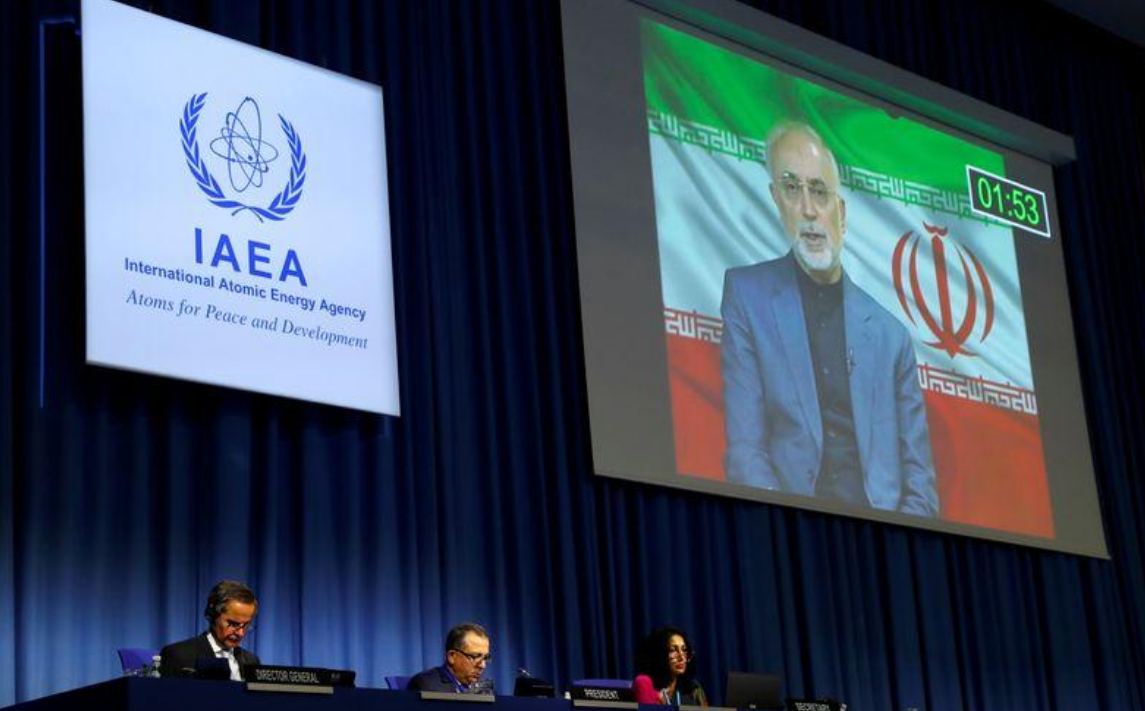 The Iranian Supreme National Security Council (SNSC) endorsed on Saturday the parliament-ratified "Strategic Action to Lift Embargoes" law, intended to reduce international monitoring of Iran's nuclear program if embargoes on the country are not lifted in two months.

"The aforementioned law does not create a specific issue that damages national interests," according to a statement by the SNSC, quoted by Tasnim news agency.

What is contrary to national interests and is a matter of concern, the note further said, is controversies that "undermine the dignity and status of the country's legal institutions and damage national unity and cohesion."

The SNSC, therefore, called on all internal Iranian parties to end "fruitless quarrels," and warned it will not allow national interests to be endangered by "political games."

The organ underlined that its secretariat has not been involved in the making of the law.

All procedures, it further said, have taken place in accordance with the parliament's regulations and customary norms.

On Tuesday, the Iranian parliament passed the bill, which urges the administration of President Hassan Rouhani to take several steps to increase Iran's nuclear activities for civil purposes, and may decrease international monitoring of these activities by the International Atomic Energy Agency (IAEA).

The law mandates the government to halt the voluntary implementation of the Additional Protocol document in two months, in case signatory states of the 2015 landmark nuclear agreement do not "normalize banking relations and completely remove barriers for exporting Iran's oil."