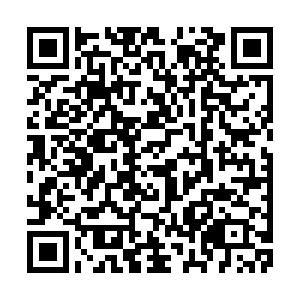 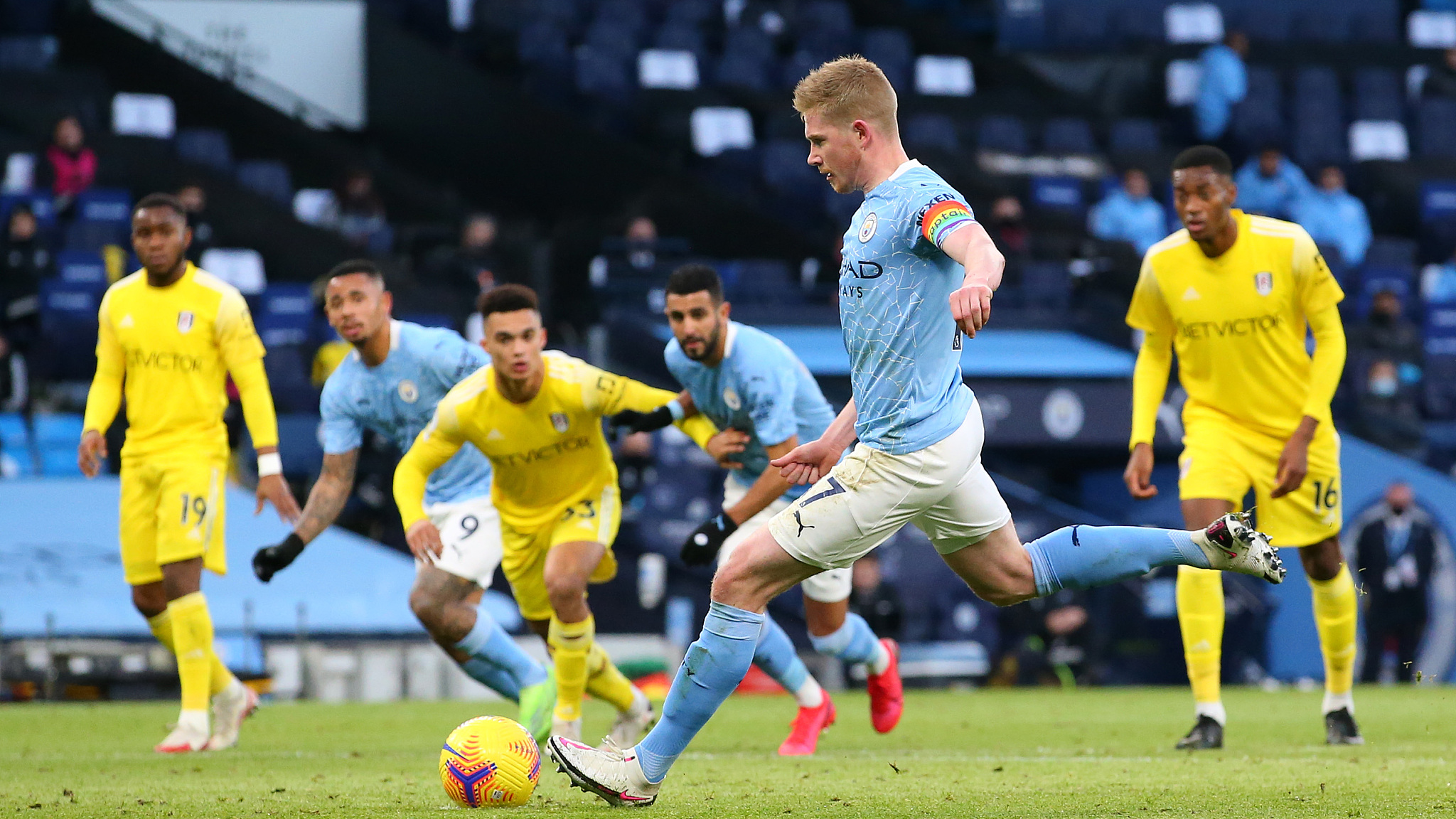 It was the first time this season City notched successive league wins as they also stretched their perfect record against Fulham to 10 games in all competitions after a dominant performance at the Etihad stadium.

The result lifted City into fourth place on 18 points from 10 games while Fulham stayed 17th on seven points from 11 matches, just outside the relegation zone.

Only a string of superb saves from Fulham goalkeeper Alphonse Areola denied City a bigger win after Sterling fired the hosts ahead in the fifth minute and De Bruyne converted a 26th-minute penalty.

Having said City were shifting their focus on the title race after securing a Champions League knockout stage berth, their manager Pep Guardiola criticized his players for missing chances against Fulham.

"This season looks like there will be a lot of teams in contention (for the Premier League title)," he told the BBC.

"Everyone can beat everyone. In this month it was important to get qualification for the Champions League, now we focus on the Premier League.

"The finishing was wasteful and we know we have to improve this. In the last 20 minutes we lost too many simple balls, which is a problem." 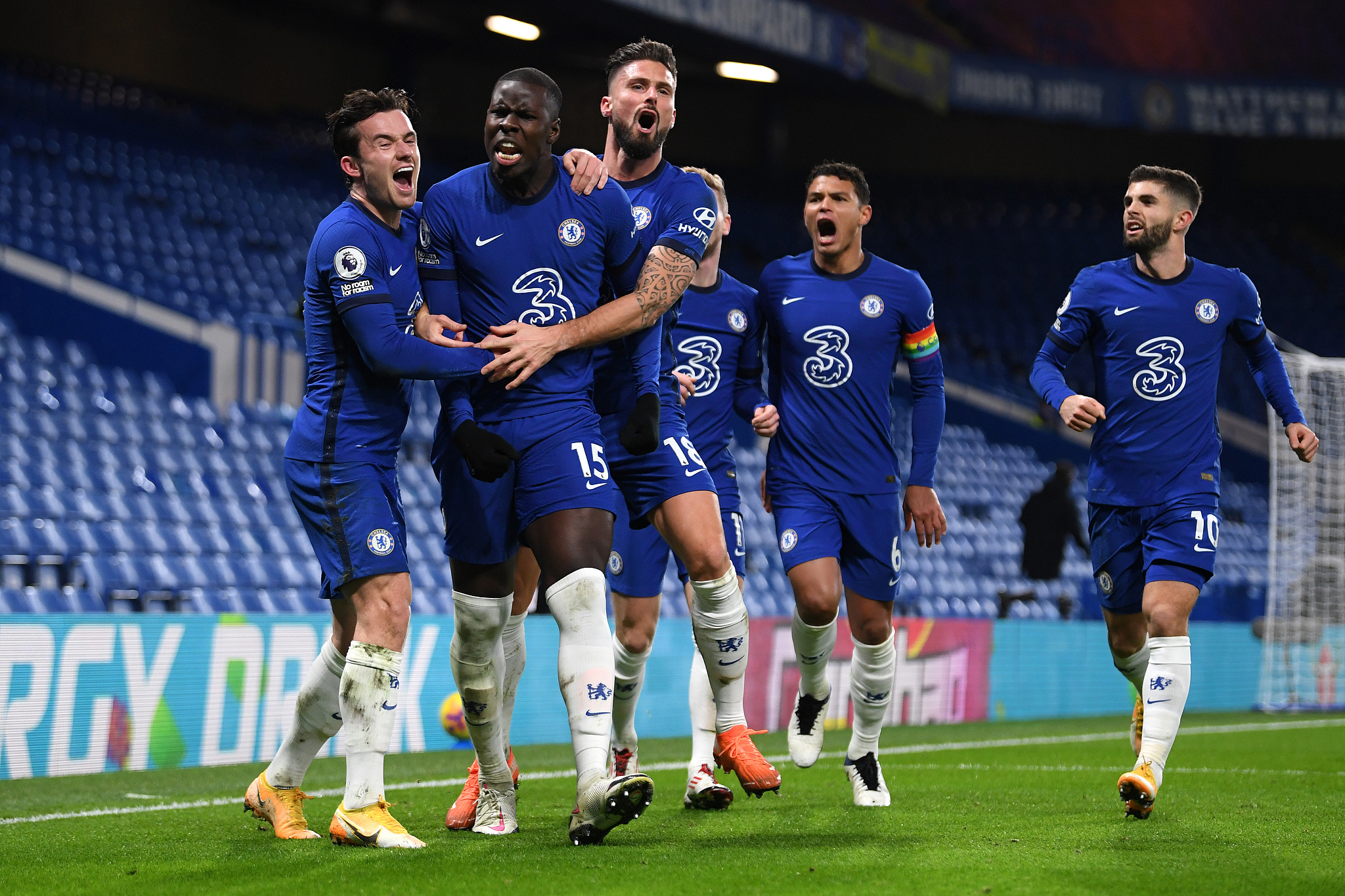 Chelsea moved to the top of the Premier League as they came from behind to beat Leeds United 3-1 at home on Saturday, set on their way by a fifth goal in four days from striker Olivier Giroud.

The 34-year-old Frenchman marked his first league start of the season – a reward for his four goals in Chelsea's thrashing of Sevilla in the Champions League on Wednesday – by stretching to turn in a whipped cross by Reece James in the 27th minute.

That cancelled out a fourth-minute opener for Leeds by Patrick Bamford, once on the Blues' books but who never made a first-team appearance. He latched on to a long ball by Kalvin Phillips and rounded goalkeeper Edouard Mendy to score.

Chelsea created most of the chances and went ahead in the 61st minute when Zouma jumped higher than everyone to power a Mason Mount corner down and into the net.

Christian Pulisic sealed the win in added time when he turned in a cross by Timo Werner.

The win pushed Chelsea up to top spot in the table with 22 points, leap-frogging Tottenham and Liverpool who both have 21 and are playing on Sunday. Leeds are in 12th position.

The game marked the return of fans to Stamford Bridge for the first time since March, before the first coronavirus lockdown, giving 2,000 supporters the chance to watch several Chelsea players in the flesh for the first time after the club's summer spending spree.