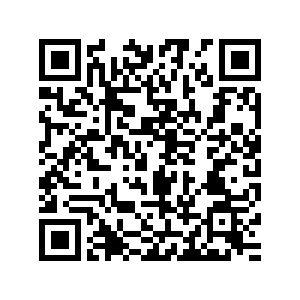 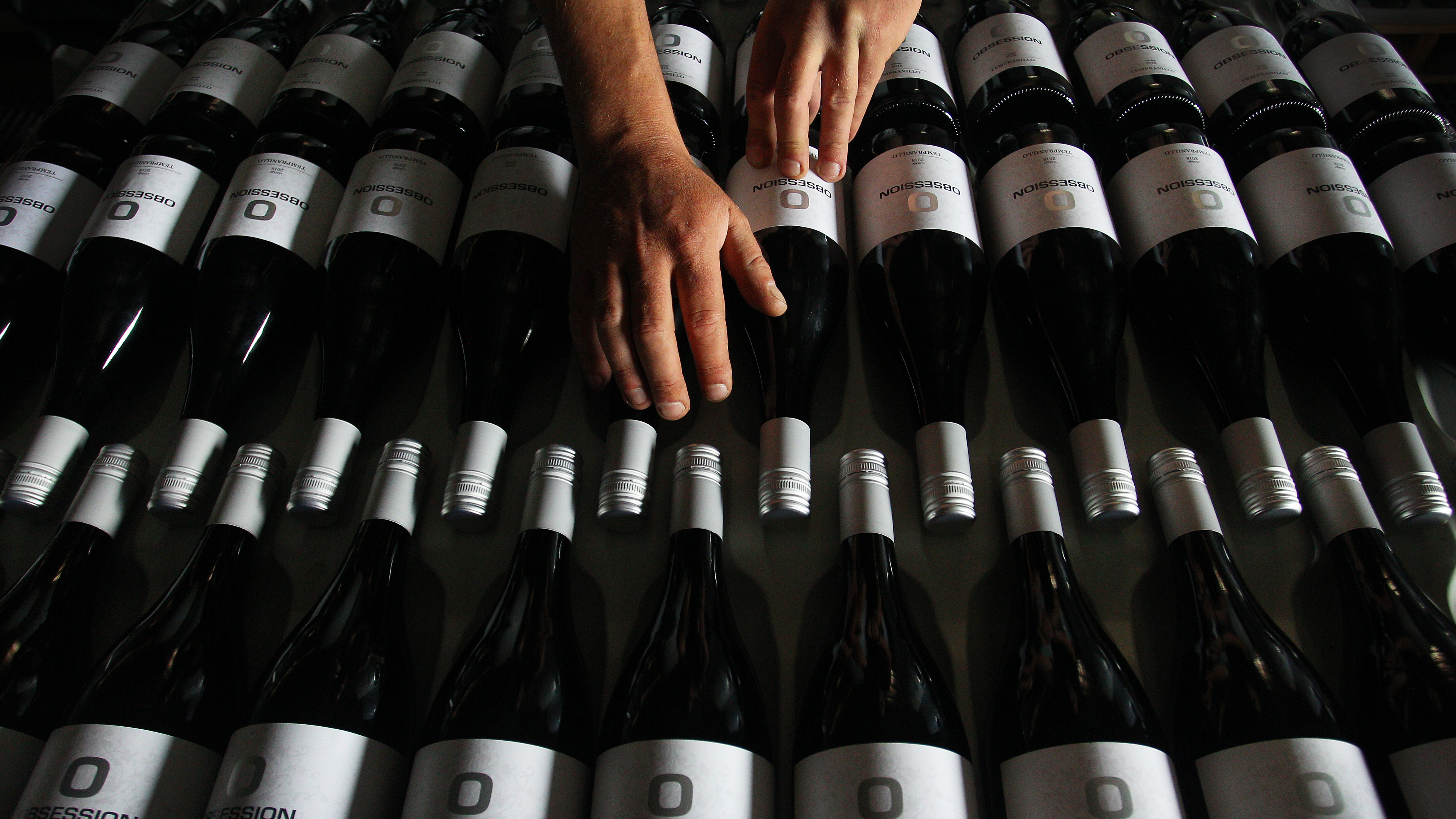 Wine is the new battlefield in the deterioration of Australia-China relations. It's more than a storm in a bottle because it has wider implications for trade and business relationships. New tariffs on Australian wine imports followed an anti-dumping probe in which Chinese officials said that Australia is using subsidies to sell its wine more cheaply in China than at home.

After the new duties were announced, share prices of some major Australian wine sellers plummeted. Chinese who invested heavily in Australian vineyards saw the value of their investment shattered overnight. The unintended consequence of this sudden, and some say unjustified, imposition of precautionary tariffs is to quickly destroy business cooperation and friendship built over many years.

China's patience with Australia has been well tested. Australia has over 100 anti-dumping complaints against China, so China's use of anti-dumping against Australia is very small in comparison. Trade tensions keep rising because of a failure of diplomacy. Australian diplomacy has been overtaken in recent years by an unnecessarily loud criticism of China's domestic affairs made for short term political gain in Australian politics.

If this is a trade war, then it is very one-sided because Australia is not as important to China as Australia likes to believe. Small business is caught in the crossfire and decades of hard work and trust and friendship are being sabotaged by actions from both sides. Australian business is talking to Australian government. They hope tariffs do not become the new normal in the trade relationship.

Both China and Australia opposed President Donald Trump's unilateral destruction of the WTO operations. Both countries helped to establish the alternative dispute mechanism for the WTO appellate board. Both support the operation of the WTO dispute process and both will welcome the outcome. It would be better if this could be resolved through cooperative discussion and diplomacy and Australian Trade Minister Simon Birmingham is looking for discussion. 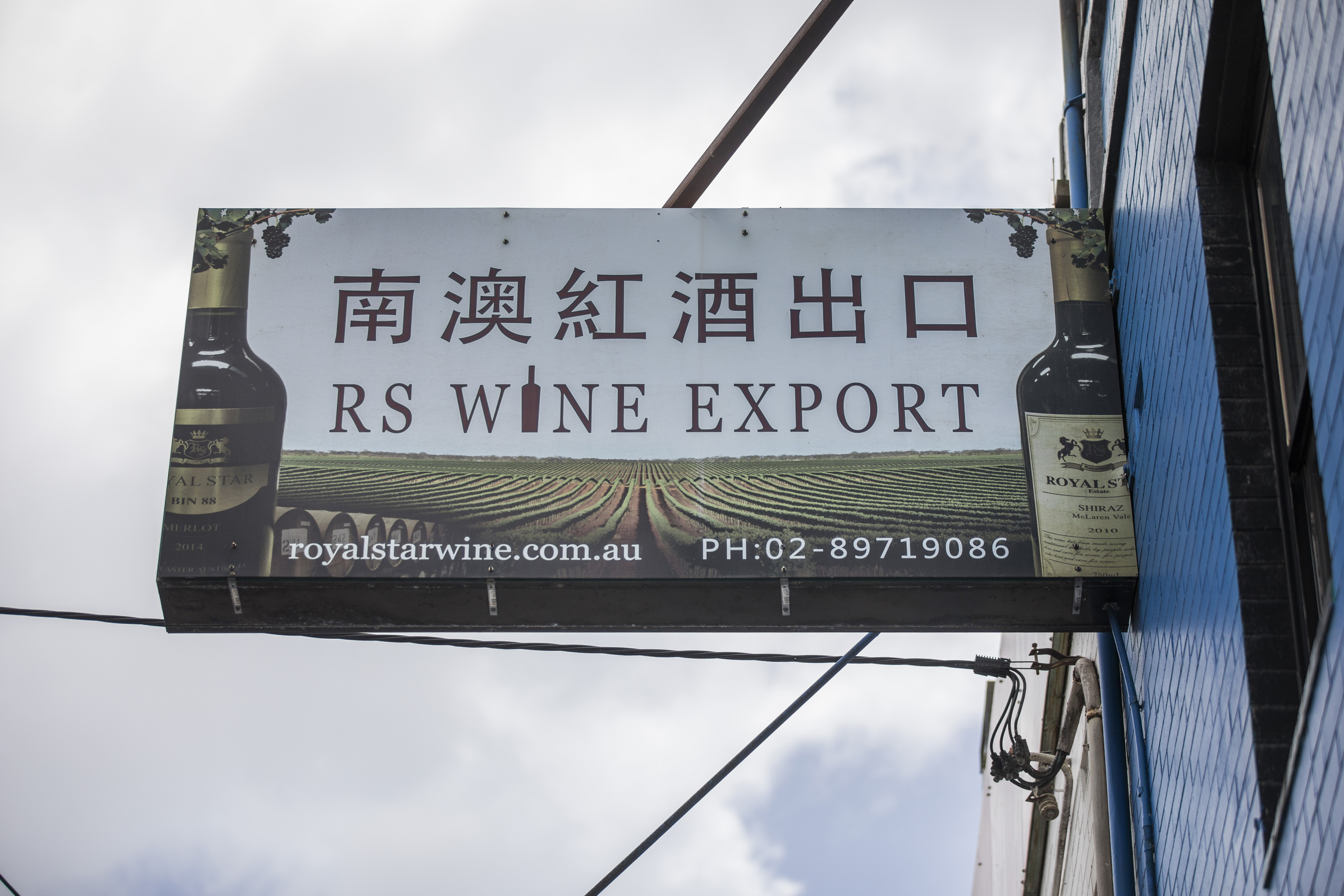 There is some evidence that Australia is beginning to understand that it needs to adjust its approach to China. In a recent speech, Australian Prime Minister Scott Morrison sent positive signals toward China. He talked about "happy coexistence" and praised China's achievements in poverty alleviation. At the same time, he recommitted Australia to its "enduring alliance with the U.S." anchored in a "shared world view, liberal democratic values and market-based economic model."

The Japanese experience shows it is realistically possible for Australia to maintain a political and military alliance with the U.S. and pursue economic interests in China. Japan has done this for decades and high-level, face-to-face meetings are a regular feature of the relationship.

Australia also successfully balanced a trade and defense relationship for decades, but in recent years it has become more strident in its criticism of China and less diplomatic. U.S. President-elect Joe Biden provides an opportunity to seek multilateral solutions. Australia will need to join this multilateral movement and move away from its previous support for Trump's loud attacks on China.

Perhaps the real problem is that Australia believed it was indispensable to China and that Australia could loudly criticize China with impunity in a way that showed little respect. No country will tolerate this approach, so China's reaction should be no surprise.

Many Australians have strong relationships with China. It is a great pity that these relationships are being tested by the unnecessary political noise and aggravation. Australia needs to step back from belligerency and give room for diplomacy to work. Often it is not what is said that causes problems, but the way it is said. The course of international relations should not be determined by a quest for domestic political popularity.

RCEP is the opportunity to return to multilateral discussions. The challenge is for both sides to step away from the loud tit-for-tat responses and allow diplomats and those with more experience in working with China to explore ways to resolve these issues so face can be preserved for everybody. A special envoy may be able to achieve this.

The current strident debate only tills fertile ground for sowing distrust. This makes it much more difficult for Australian business to have their calls for moderation heard. Australians must ensure that the wine dispute is not permitted to go to their head, clouding their ability to understand Australia's role in creating the problem and obscuring solutions.